In this time of open world games and battle royales, Josef Fares dares to go against the wave. His previous offering, A Way Out, was widely regarded as a success all things considered, and showed just how good coop games can be when done right.

It Takes Two is a game full of heart and sometimes, that should be enough. In this case, Fares goes above and beyond, and offers up a game full of twists and turns, mixing up mechanics and genres to perfection and serves them up in a nicely wrapped audiovisual package that is a joy to experience from the first second to the last.

It Takes Two tells the story of a couple that’s soon to divorce, Cody and May. They’ve hit a rough patch in their relationship, and for them, going their own separate ways is the only solution. Their daughter, Rose, is caught in the middle of this mess and doesn’t take it well, wishing for a miracle to keep the family together. With a touch of magic and the help of a book named Dr. Hakim, Cody and May turn into a pair of dolls that not only have to make their way back, but back together again.

It Takes Two revolves around Dr. Hakim’s challenge for Cody and May – before making their way back, they must sort out their differences and work together through a variety of challenges to rekindle their love for each other. The premise is charming, but the game really shines with how it blends a mish-mash of ideas into a 10-hour adventure that never tires of serving up one new idea after another, often times catching you by surprise.

The game, at its core, is a split-screen platforming game that features some of the most vibrant and imaginative environments you’ve ever seen. In essence, you are a tiny doll brought to life, so everything is understandably huge. What makes the levels so special, apart from the fact that the level design is absolutely superb, is that these levels are magically brought to life instead of just being “big”. You’re not only exploring a tree house, but a squirrel base that has a hornet problem. You’re not only exploring a snow globe, but a town encased in ice with these elephant-esque inhabitants.

Just when you think its over, you’re paired up against a squirrel in a fighting game match to the death or even a dungeon crawler as a mage and warrior combo. It Takes Two perfectly meshes all of these genres that you wouldn’t think would work together and somehow, makes it work to perfection without feeling tacked on or out of place. Everything flows in an out so smoothly thanks to some great storytelling and writing. If anything, you may find Dr. Hakim’s performance annoying or a bit over the top, but I found it to be really funny and proves to be that touch of “crazy” that was needed to break the seriousness of the theme.

Each level is so unique from each other and feels so alive that almost everything in the environment is interactable in a unique way. The thought of the game being a platformer may almost always mean things to collect like coins or gems, but It Takes Two strays away from the formula and instead fills levels with small distractions and mini-games that will surely leave you smiling and offers a quick breather from the game. Be it a slot car race or an endless runner, the mini-games are abundant, and while not required, serves as an entertaining break.

Players will take control of either Cody or May, who will be assigned certain mechanics per level that comprise of the main “working together” schtick. One of the first levels will equip Cody with a nail gun that can shoot nails that stick to certain walls while May has a hammer that can smash certain objects and can swing from nail to nail. Another level will have Cody and May control opposing poles of a magnet that can either push or pull certain objects. These mechanics are simple enough to pick up and understand, but the magic lies in the interaction that it provides, be it in-game or in real life.

Voice chat is almost essential in It Takes Two, which will provide a source of laughs throughout the game. During my playthrough with our good friends from JagatPlay, there were countless times where we had to coordinate our timings to successfully navigate the numerous puzzles. The challenges in the game are not simple, and require a bit of thinking to do, so this could be a source of friction for groups playing the game. Partners, on the other hand, will relish the coaching and advice in between puzzles, especially if the other is not a gamer.

After your playthrough, there is enough incentive to go back and play, not only to discover the mini-games scattered throughout, but to also try out the other character. Playing as Cody presents enough variety as opposed to controlling May because of how different the level mechanics affect each character. One level may have you enable the other to perform their task successfully but in the other levels, you’ll be front and center of a platforming section. It’s a great back and forth, and true to the story, these characters need not only learn to give but also take.

I only have one complaint… ok maybe two, about It Takes Two. The first, and it may sound weird, is that I wish the game was a bit shorter. Our playthrough took about 10-11 hours give or take, with some mini-game shenanigans in between, but for the most part we breezed through the 9 chapters of the game. Judging by these numbers alone, each chapter would take around 1 hour, which felt a bit long despite new mechanics being introduced at every turn. There were times when we would mumble to ourselves “oh, there’s more?” and while most may equate a longer play time to make the purchase worth it, there was a slight hint of draggy-ness to it.

The second, and a purely subjective comment, is that I wished the game could have wrapped up with a bit more oomph. The build up all the way to the ending didn’t pay off as much as I hope it would have, which left me with a “that’s it?” reaction during the credit roll. Of course, no spoilers here, don’t worry.

Despite its negligible shortcomings, It Takes Two is a fantastic game that delivers in almost every aspect. Gorgeous visuals, engaging mechanics, smooth and responsive controls… you name it and Hazelight have it down and done. There’s a whole buffet of ideas brought to life in the game that it’s quite impressive how the devs seemingly didn’t even have to repeat a mechanic, keeping the whole experience fresh and worthwhile.

Above the gameplay, It Takes Two tells of a charming story about the struggles of a relationship and how it really does take two to make things work. Indeed, the game and its characters are all the more better for it.

*It Takes Two was reviewed on a PlayStation 5 via a review code provided by the publisher. 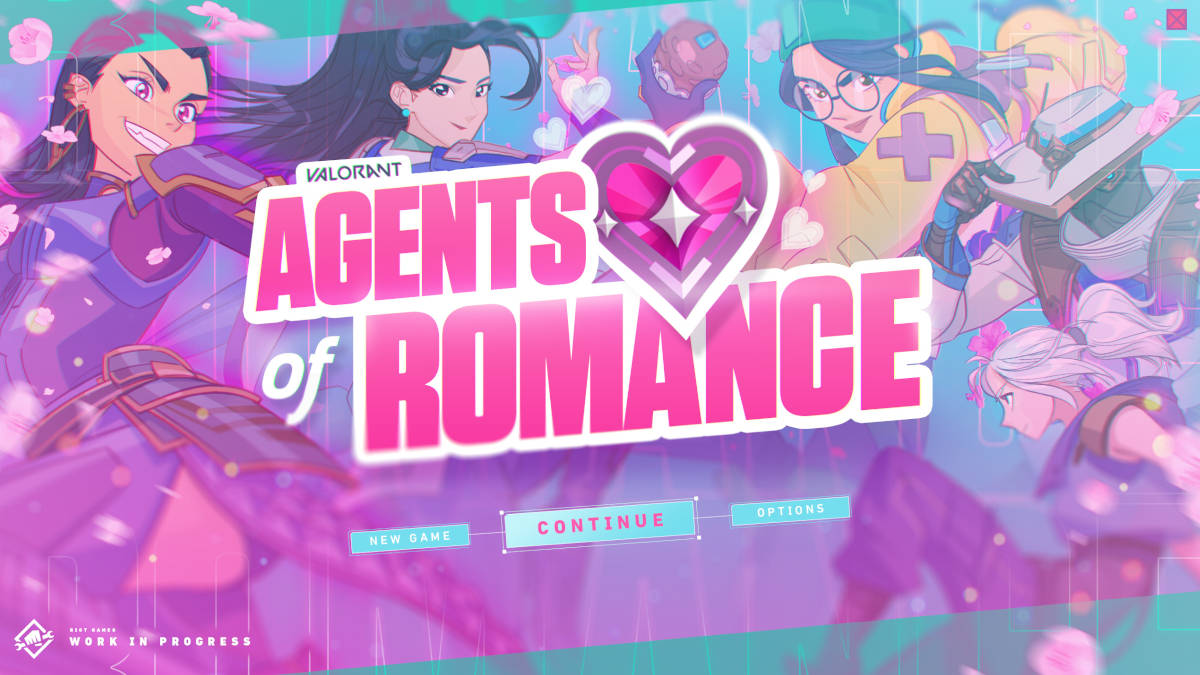 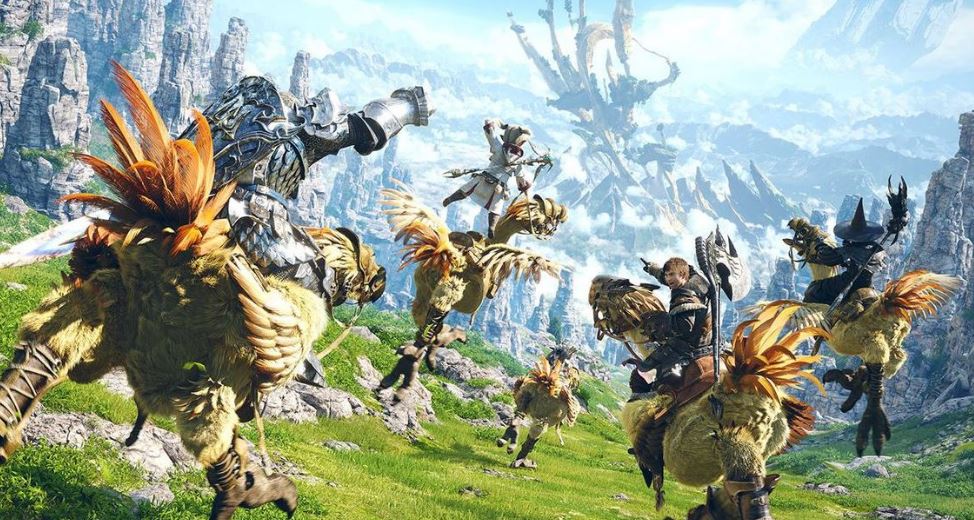