Whatever you think of NFT’s, you cannot deny its popularity. Ubisoft and Square Enix seem to think of it as a good thing, and now Konami has expressed interest in the matter in a way that the company knows how apart from actually making games – launch an NFT collection.

To celebrate the 35th anniversary of the legendary Castlevania franchise, instead of a new game, we’re getting a Konami Memorial NFT Collection that will feature 14 unique artworks from the Castlevania series consisting of game scenes, background music, and newly drawn visuals from across the series.

The full collection will be put up for worldwide auction on the popular marketplace OpenSea from January 13, 06:00 (UTC+8). Details of all 14 artworks and the auction itself will be published soon via the official website.

If you’re at all interested, you can look forward to the following artworks:

As of writing, there are already some offers for the said artworks but nothing close to the thousands of Dollars that Konami is probably expecting.

Are you planning on checking this out? 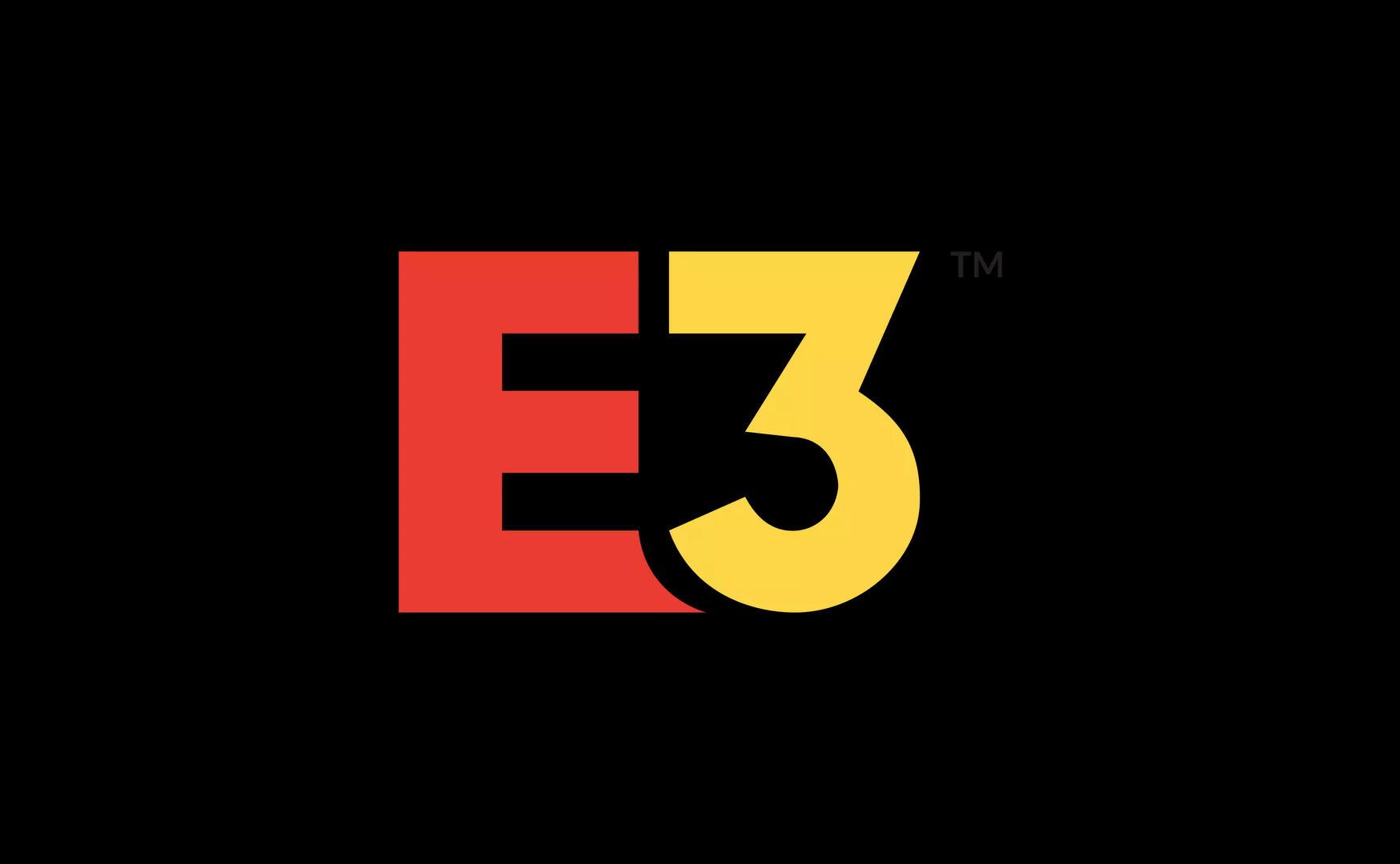 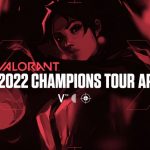 The Cuphead Show Is Coming To Netflix In February 2022