Just hours after the trailer reveal of the Mafia Trilogy, the Microsoft Store looks to have leaked Mafia: Definitive Edition with a release date of August 28. While much speculation points to a remaster of the series, it clearly states in the game description that it would be a remake with an expanded story.

You can see the description below as per the Microsoft Store:

Re-made from the ground up, rise through the ranks of the Mafia during the Prohibition era of organized crime. After a run-in with the mob, cab driver Tommy Angelo is thrust into a deadly underworld. Initially uneasy about falling in with the Salieri crime family, Tommy soon finds that the rewards are too big to ignore.

Play a Mob Movie: Live the life of a Prohibition-era gangster and rise through the ranks of the Mafia.

Re-Made Classic: Faithfully recreated, with expanded story, gameplay and original score. This is the Mafia you remembered and much more.

Multiple screenshots have also been uploaded and they are looking quite superb, check them out below:

This may be a slip up on the side of the Microsoft store, so the date may still be tentative, but we’ll know next week when the full Mafia Trilogy reveal happens. 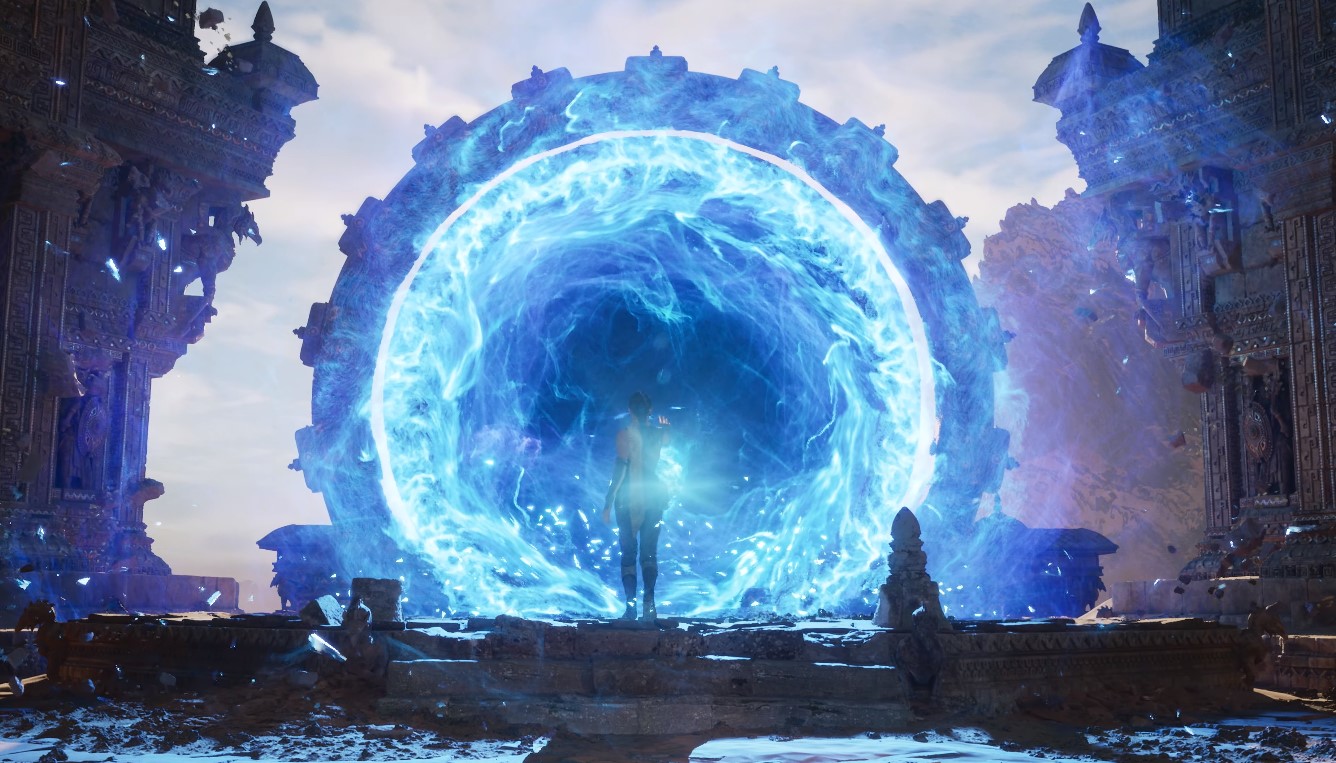 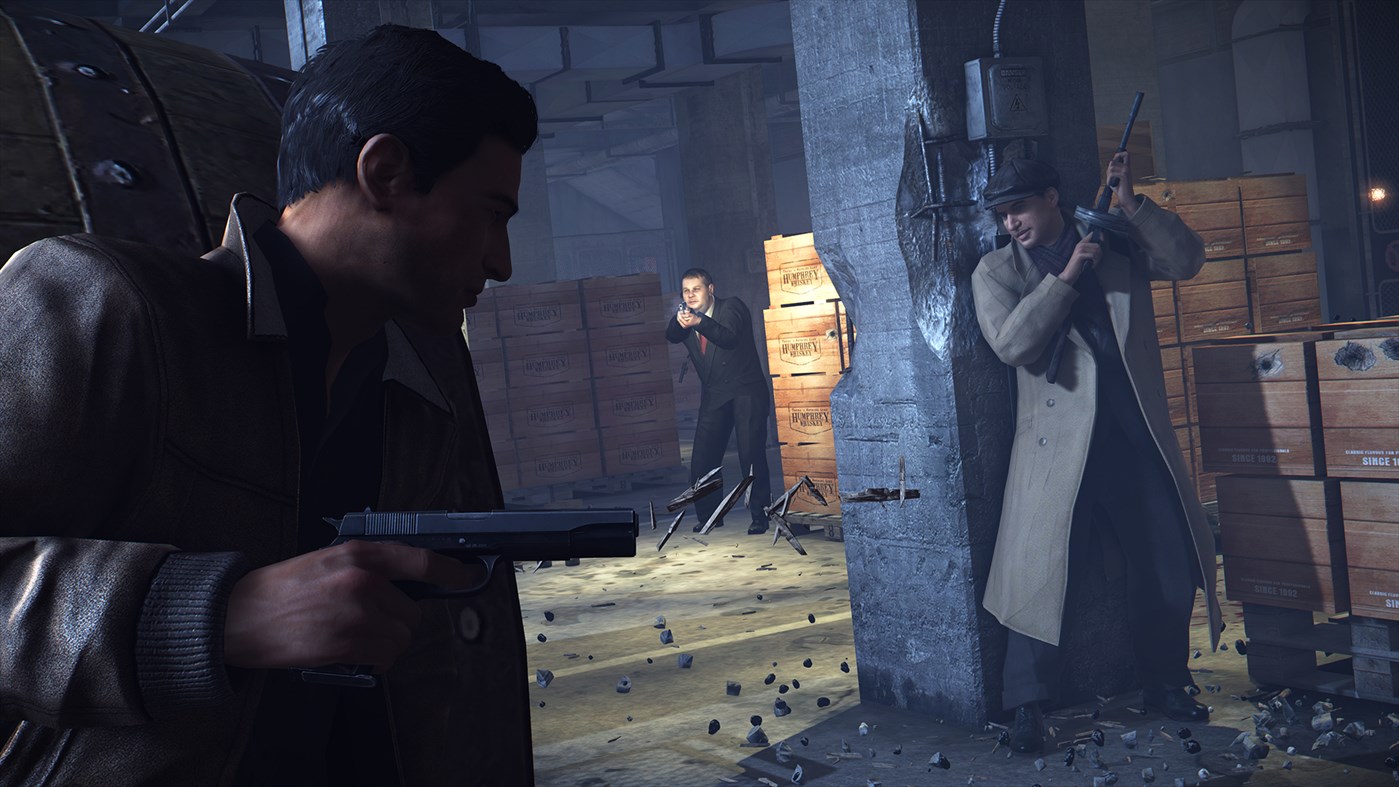 Mafia II: Definitive Edition listing shows launch date of May 19, will be a remaster