Following the announcement of Marvel’s Wolverine, we were left to wonder, what about Spider-Man 2? Well Insomniac still had an ace up its sleeve as it announced during the same PlayStation Showcase that Spider-Man 2 is swinging back to the PS5 in 2023.

For a second, the trailer that appeared like a teaser to an untitled Infamous game was suddenly turned over its head to reveal the two prominent Spidermen in Peter Parker and Miles Morales, much to the delight of the fans.

Towards the end of the trailer, an ominous voice-over revealed Venom, which the web-slinging duo will have to contend with in the game.

Marvel’s Spider-Man 2 is a Playstation 5 exclusive announced for 2023. 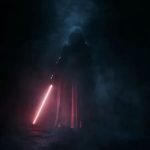 Star Wars: Knights of the Old Republic Remake announced for the PS5 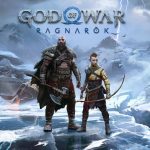