Recent reports show that Microsoft is showing interest in purchasing Warner Bros. Interactive Entertainment, better known as WB Games. This, coming from AT&T initially expressing intent of selling it a few weeks ago, which is said to be valued at around $4 Billion.

A published piece by The Information says that two people familiar with the situation have spilled the details on this, as AT&T is still looking for avenues to pay off $154 Billion in debt coming from its acquisition of WarnerMedia.

WB Games have fantastic titles under their belt like Batman: Arkham Knight and Mortal Kombat 11 but more importantly, this purchase will possibly include the various studios like Rocksteady, NetherRealm, Avalanche Software, and much more.

Microsoft may see some competition though, as others like EA, Activision Blizzard, and Take-Two Interactive are likewise interested in the impending sale. Let the bidding wars begin.

Microsoft has much to gain with this purchase, ensuring that their strategy of acquiring quality studios like Ninja Theory and Obsidian is continued as they gear up for the next generation, bolstering their first party lineup to take the fight directly to Sony.

Avalanche Software is currently developing a Harry Potter RPG for the next generation consoles while Rocksteady is supposedly gearing up for a Suicide Squad game along with a rumored Batman game from WB Montreal. 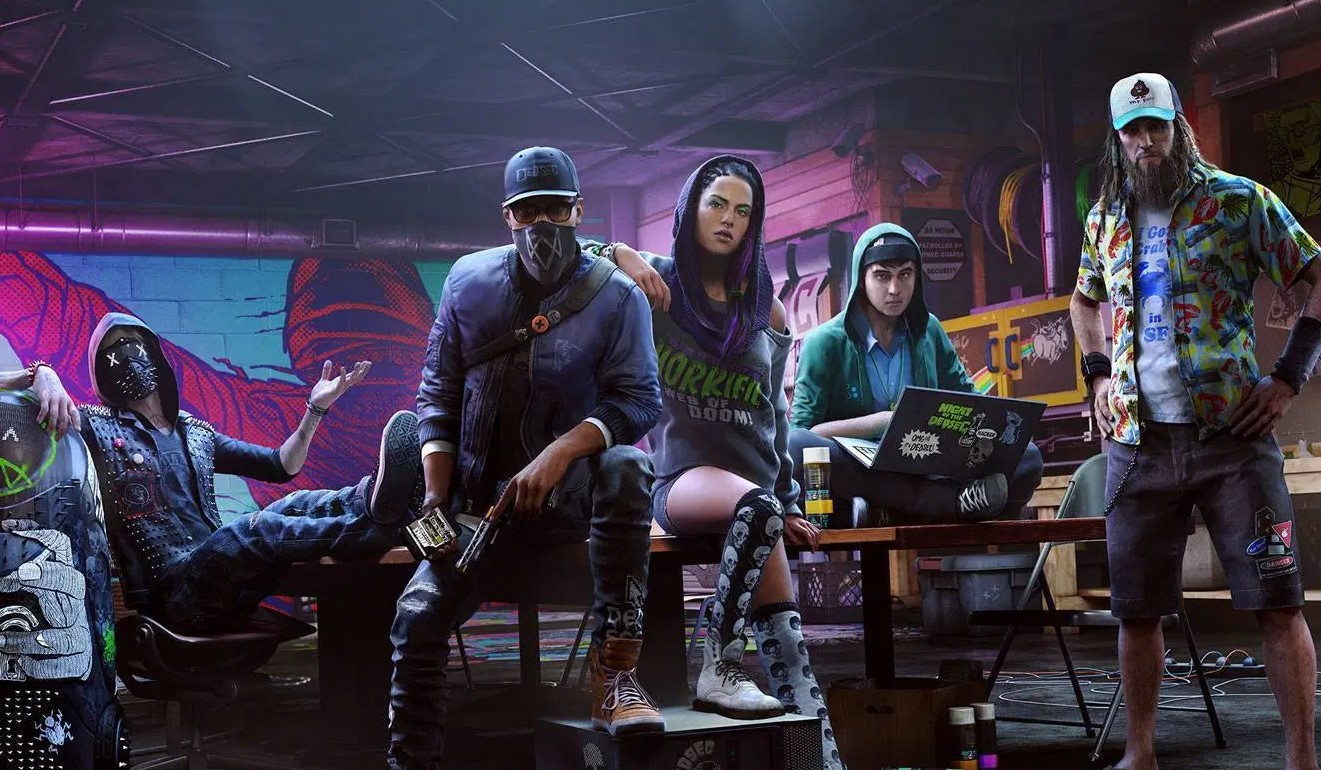 Watch Ubisoft Forward and get Watch Dogs 2 for free 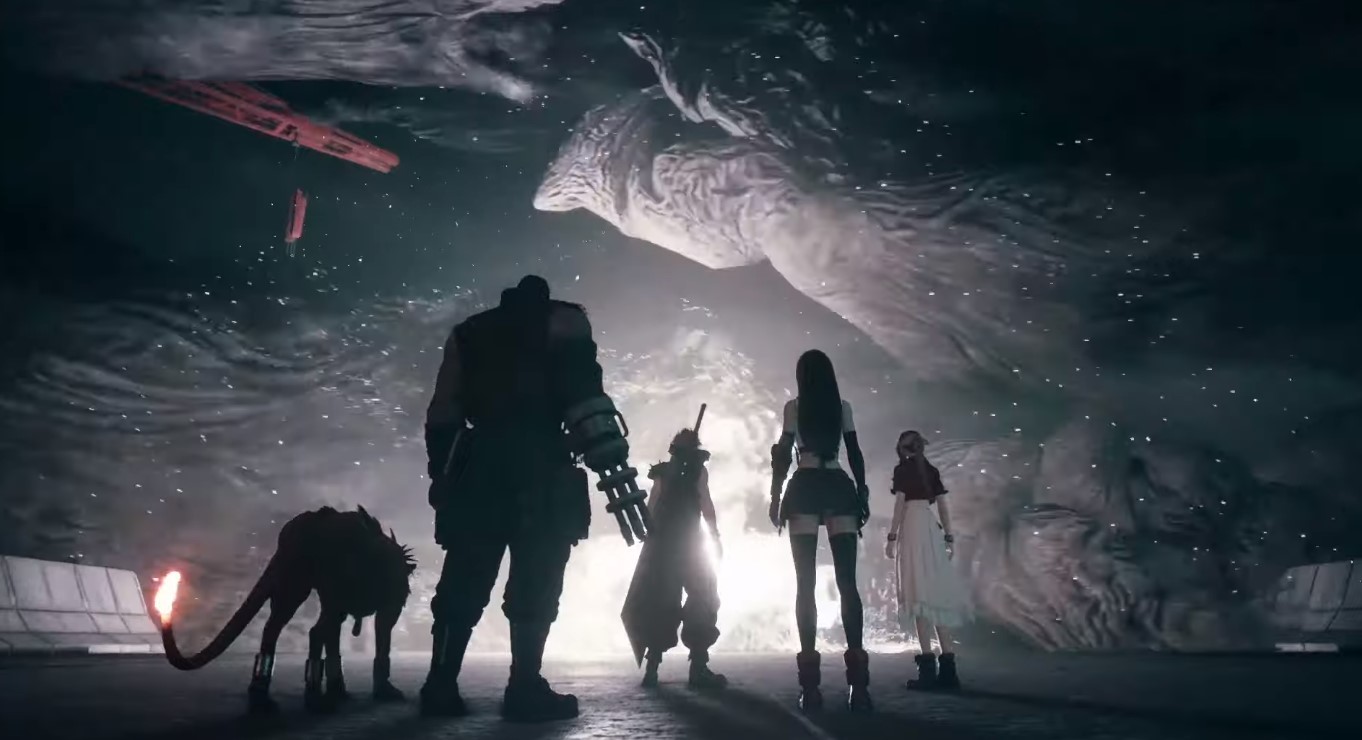