MLB The Show 21 is a day one Game Pass title

No, you’re not seeing things. MLB The Show 21 is not only releasing on the Xbox come April 20, it’ll also be a day one Game Pass title, free to play for subscribers of the service.

Xbox has announced that the upcoming PlayStation Studios title will make its debut for the Xbox through Game Pass, as well as on Android devices via Xbox Cloud Gaming (Beta) for Game Pass Ultimate members, making it a pretty sweet deal for gamers looking forward to this release.

This only adds more value to the already stacked Game Pass offering from Microsoft, which also recently added games like Outriders and Octopath Traveler. 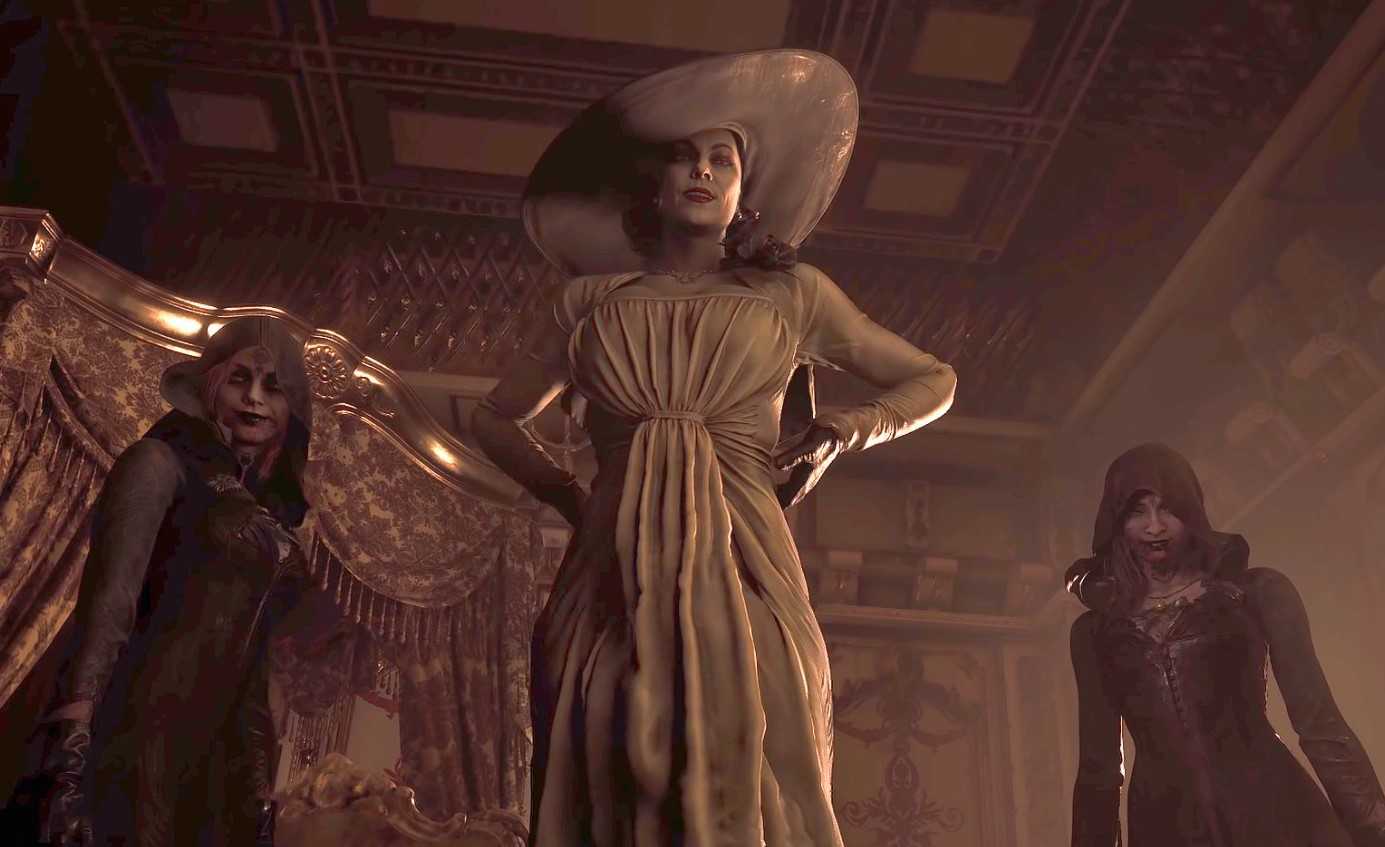 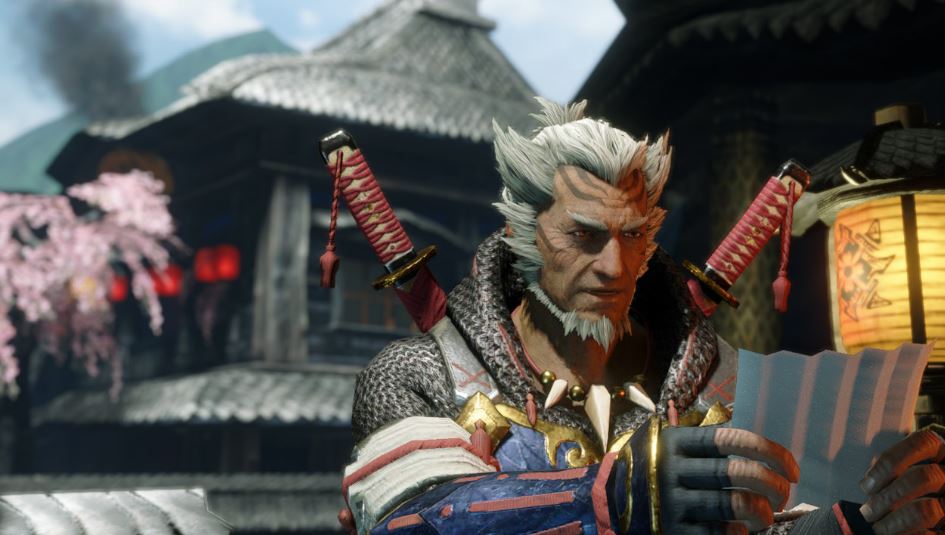 Progression Tips in Monster Hunter Rise: Key Quests, the Hub, Rampage, and Beyond