Following the recent cover athlete reveal, 2K have revealed first details on the new features that players can expect when NBA 2K22 drops in September.

An NBA 2K22 Courtside Report outlines some of the new features, and while details are a bit light, we can expect more deep dives to come in the next couple of months.

2K is improving player movements, ensuring that players have more control of how they manage the offense and defense. On the offensive end, Basketball IQ and stick skills will matter more, as a lot of moves like jump shots and alley-oops are now more skill based. Shot contesting and blocking have been revamped, giving players the option to put the clamps defensively to change the game outcome.

Seasons will allow players to extend and enhance their hoop ambitions long after the game’s launch with more content, more rewards, and more ways to play. Seasons will also introduce a new way to level up your MyPLAYER and earn prizes in the City and in the Neighborhood.

In NBA 2K22, MyTEAM will see the return of Draft, which lets you select a complete lineup from a constantly-updated pool of players. MyTEAM will also continue to expand with each new season, with new challenges, events, and rewards every time. Players need not worry about their MyTEAM progress between console generations, as 2K22 has implemented cross-gen progression and collection.

Current-gen (PS5 and Xbox Series) players can step into an all-new City that packs an all-new Quest system that engages MyPLAYERs with creative content while offering new ways to level up and earn rewards. Matchmaking is also improved, allowing players to get into games faster.

Last-gen (PS4, Xbox One, and Switch) players will get to experience the 2K Cruise, a Neighborhood built on the spacious decks of a sailing cruise ship.

PS5 and Xbox Series players will get a taste of brand new improvements in MyCareer, which sees it become one with the all-new City, resulting in a groundbreaking narrative experience for NBA 2K22. Players will be able to pursue side ventures to build a profile in lucrative and trendy spaces, such as in the fashion or in the music scene. You’ll also be able to level up your home lifestyle, which grows as your player reaches new heights. 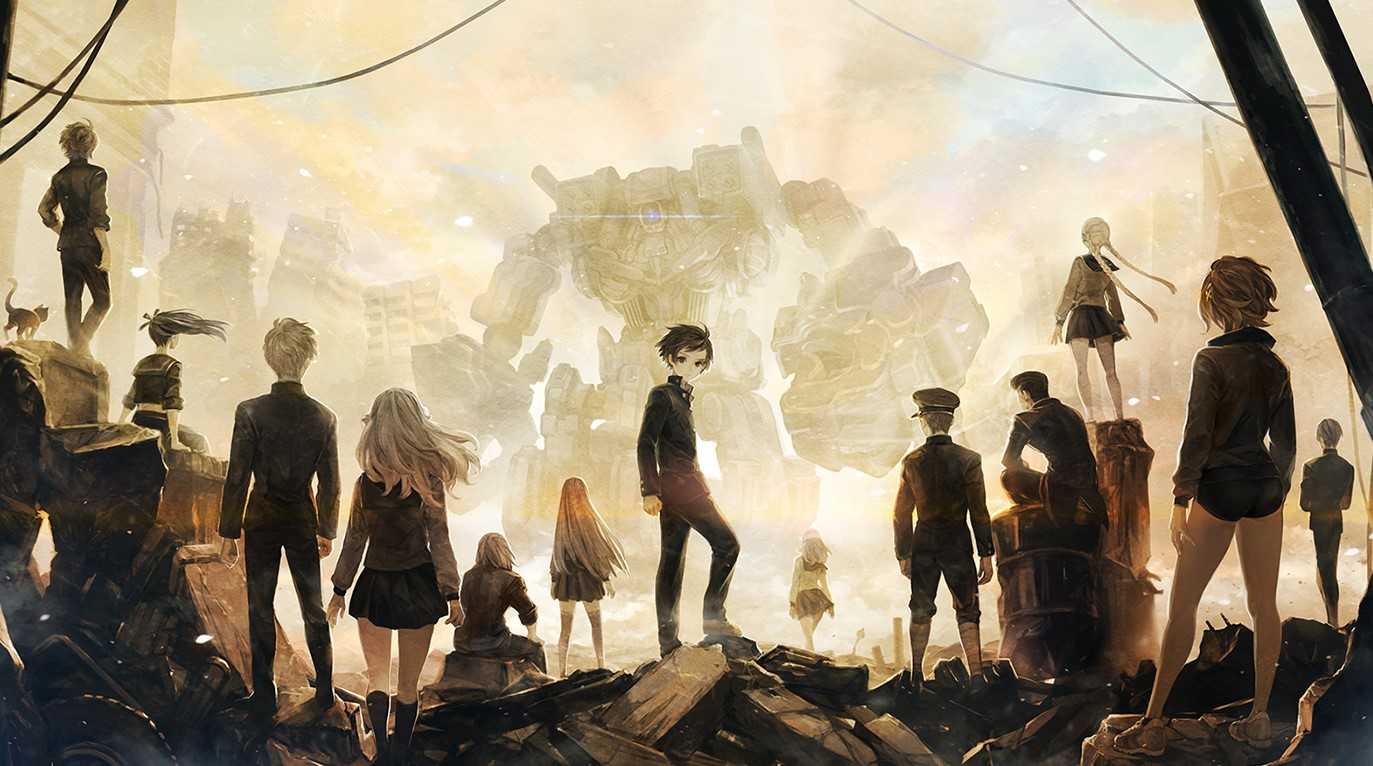 Atlus has a new Vanillaware project in development