New Game+ Expo will be a digital showcase for Sega, Atlus, NIS, and many more on June 23

A new player has entered the arena in the hopes of filling the void that E3 had left behind in the form of New Game+ Expo.

As announced by their newly created Facebook Page, the event will be held on June 23 PDT, which translates to around 11PM Philippine time. You can view the full announcement below:

New Game+ Expo will be bringing together quite a number of Japanese developers and publishers, with the full list of participants below:

This is quite a list with pretty big names like Sega, Atlus, Koei Tecmo, Arc System Works, and even NIS, so expect some juicy announcements and reveals when New Game+ Expo happens.

New Game+ Expo is scheduled for June 23 and will be streamed via Twitch. 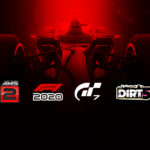 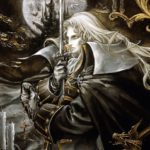 Get your Castlevania soundtrack fix on Spotify