NieR Replicant first released about 10 years ago for the PS3 and Xbox 360 and as was just announced, Square Enix will be bringing out an “updated” version of the action RPG title for the PS4, Xbox One, and PC.

Announced through their 10th Anniversary Livestream, the updated version is in development by Toylogic and Takahisa Taura, senior game designer of NieR: Automata, will be working on the title as well.

The updated version, which is unclear whether it is a remaster or a remake, will have full voiceovers starring quite a star studded cast of actors:

The trailer doesn’t show much, but with it being an updated version, it was announced that there will be new characters, new BGM, and maybe even new endings that is still being decided on by the development team.

NieR Replicant is currently in development with no release date scheduled yet. 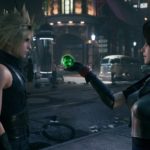 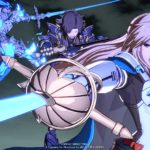