NIS America will be bringing 4 ‘Trails’ games to the West

During Nihon Falcom’s 40th Anniversary concert, the company did their best impression of Lebron James and announced not one, not two, not three, but FOUR titles coming out over the next 2 years. If that’s not enough to get fans into a frenzy, I’m not sure what will!

All 4 announced games will be releasing for the PlayStation 4, Switch, and PC, and will feature Japanese voice-overs with English subtitles.

If you’re wondering why these games sound familiar, it’s because all of these games have already released previously in Japan, and now finally they’ll be heading west and will be published by NIS America, also responsible for the upcoming RPG, Monark.

You can view all of the announcement trailers below:

The Legend of Heroes: Trails from Zero will release in 2022, while Trails to Azure, Trails into Reverie, and Boundless Trails is scheduled for 2023. All games will be releasing for the PS4, Switch, and PC. 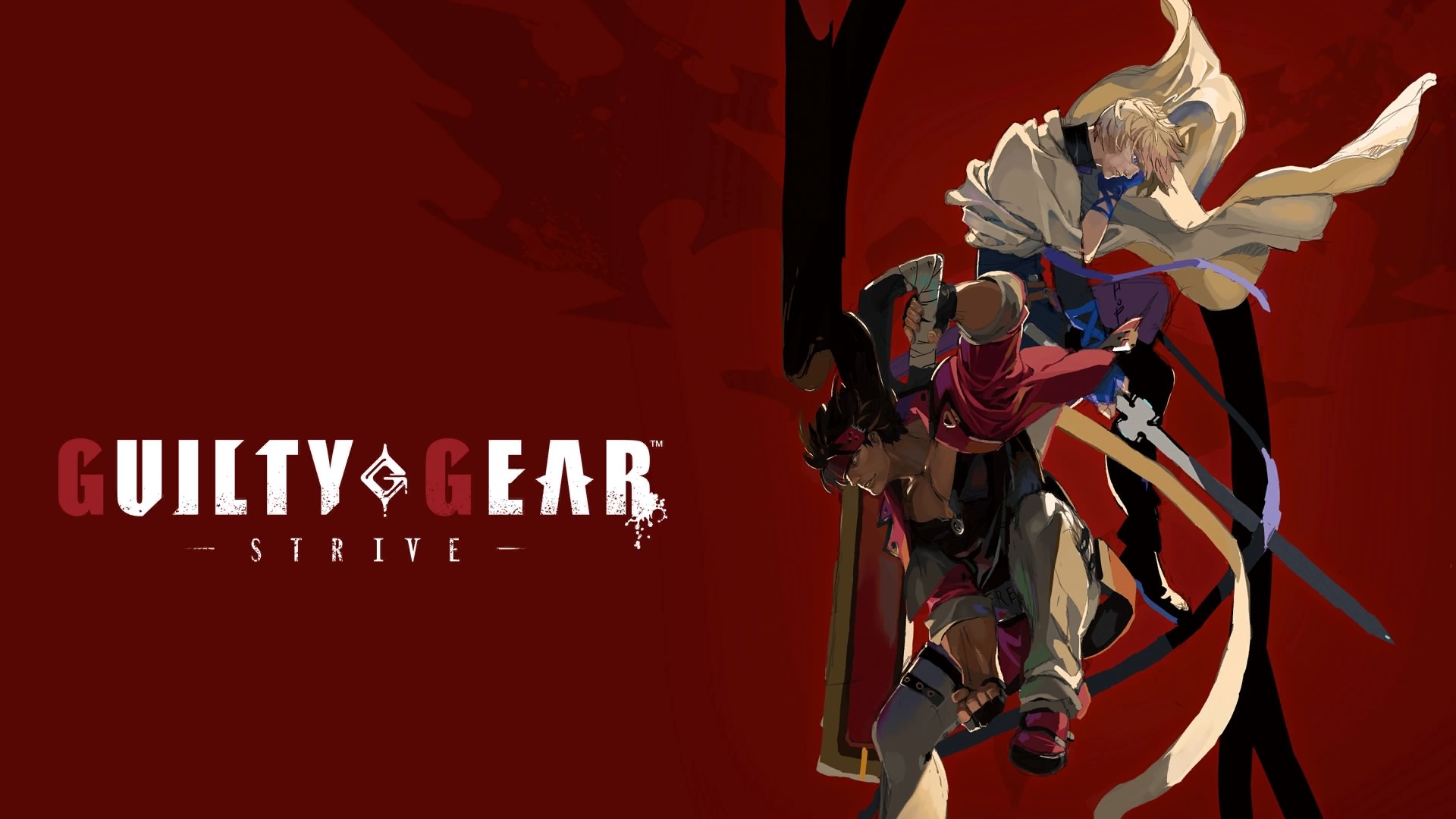 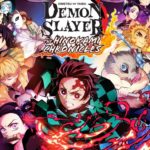