Between Resident Evil Village and the reboot movie, there’s a lot of RE to go around that fans of the series would surely enjoy. The upcoming CG anime series entitled Infinite Darkness from Netflix is another one to keep an eye out for, especially since the voice actors from the RE2 Remake title that released in 2019 are coming back.

Nick Apostolides and Stephanie Panisello will reprise their roles as Leon Kennedy and Claire Redfield, bringing their familiar voices to this new series that is said to be canon to the game.

Meanwhile, on Resetera, the synopsis of the upcoming show has popped up:

In 2006, the White House, a symbol of the United States, was hacked by someone. Traces of unauthorized access were found in top-secret files under the presidential jurisdiction. US agents Leon S. Kennedy and others convened for the investigation encounter unidentified zombies in the sudden power outage of the White House and control them with SWAT.
Meanwhile, Terrasave employee Claire Redfield encounters a strange painting by a boy with aphasia in a country he visited to help refugees. Claire pursues her own investigation triggered by the picture that seems to have drawn a virus-infected person.
The next morning, Claire visits the White House to petition for the construction of a welfare facility, finds Leon who happens to meet again, and shows the boy’s drawing. Leon realizes something about the connection between the White House zombie incident and the strange painting but leaves the scene saying it has nothing to do with Claire. The two zombie outbreaks that took place in distant countries eventually evolved into a nation-shaking situation.

Hiroyuki Kobayashi from Capcom will be executive producer and will be animated by Quebico, the animation studio who worked on Resident Evil: Vendetta.

In other Resident Evil news, the upcoming movie reboot has now been scheduled to premiere on September 3! 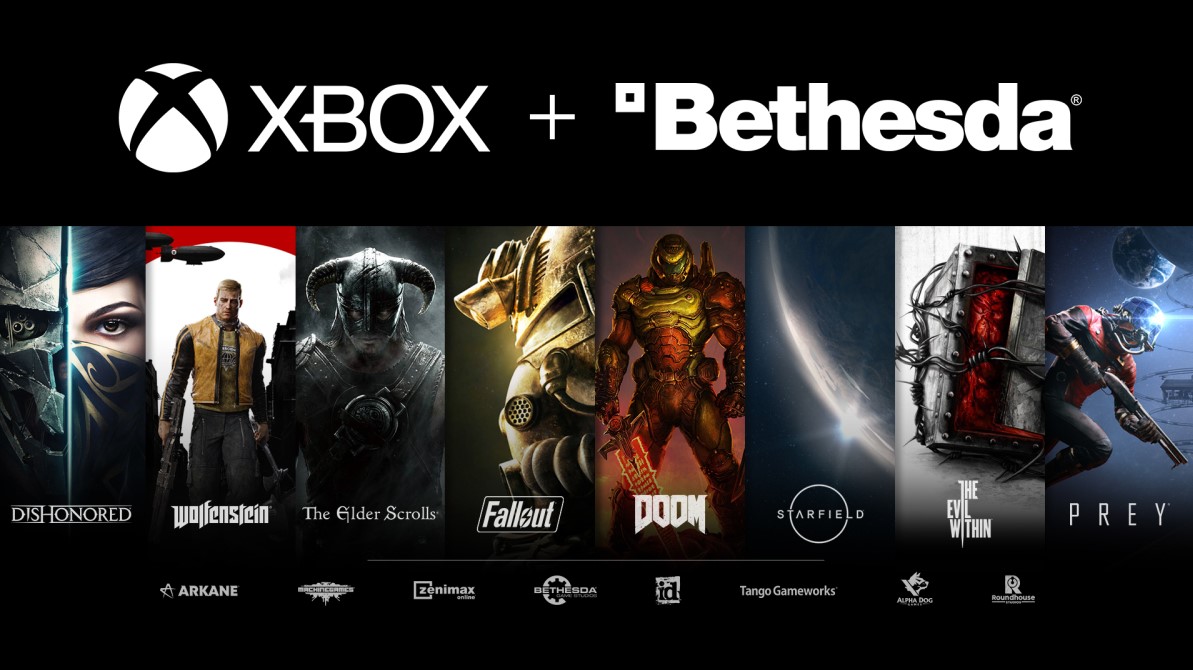 ‘Square Enix Presents’ scheduled for next week, will feature a Life is Strange world premiere