Resident Evil: Welcome to Raccoon City is the official title of the movie reboot

After the recent release date reveal, the full title of the Resident Evil reboot movie has been confirmed by none other than Director Johannes Roberts to be “Resident Evil: Welcome to Raccoon City”

This comes by way of an interview by IGN during the SXSW online event, and the movie will be serving as a retelling of the saga which will feature Robbie Amell as Chris Redfield and Hannah John-Kamen as Jill Valentine.

The movie wrapped up production back in December last year and is not to be confused with the upcoming Netflix anime Resident Evil: Infinite Darkness, which shifts the focus to Leon and Claire. 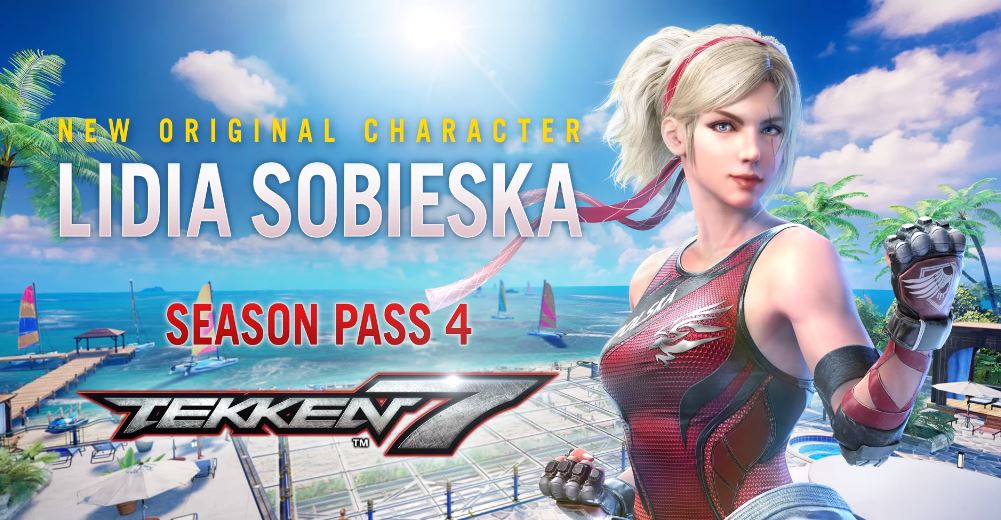 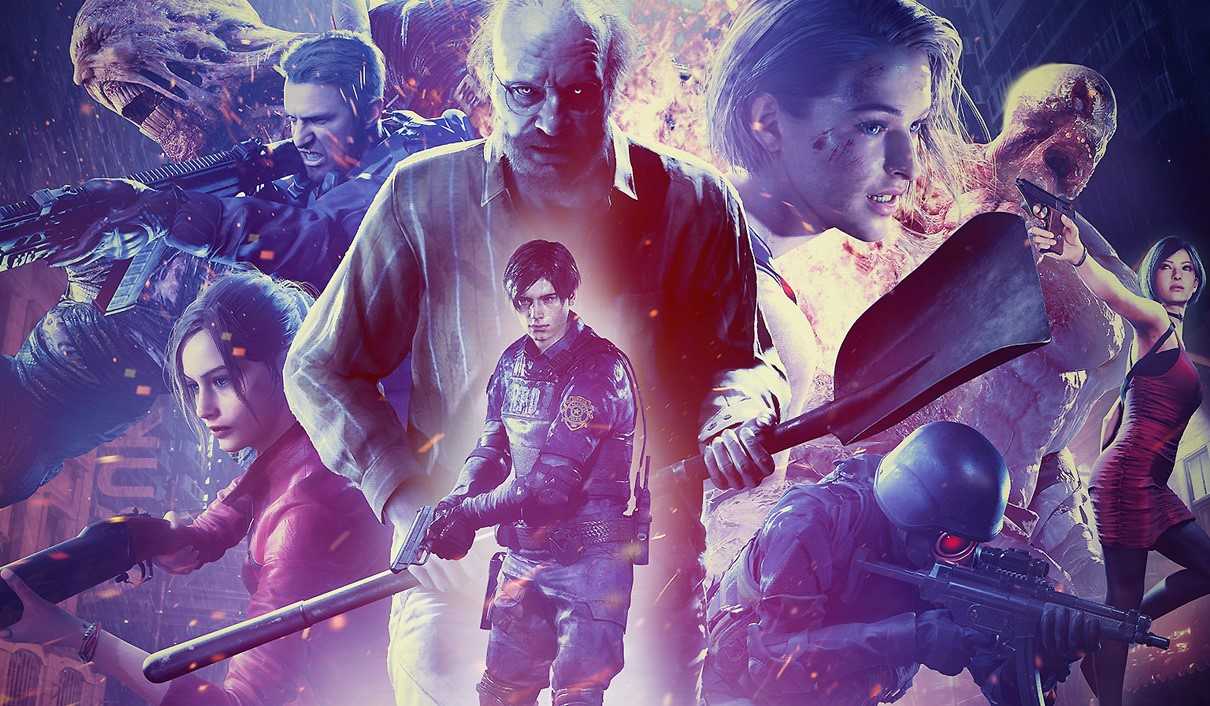