Announced to very little fanfare during the Limited Run Games livestream during E3 earlier this year, River City Girls 2 makes a bigger splash this time around courtesy of the Nintendo Indie World Showcase.

In this sequel, fans will receive an all-new adventure, six playable characters (Misako, Kyoko, Provie, Kunio, Riki, and Marian) with new moves, new areas, including an online co-op mode that looks to take all of the best parts of the first game and bring it to another level.

After the huge success of the first, River City Girls 2 is sure to make a splash as it is set to launch in Summer 2022. 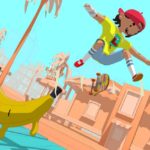 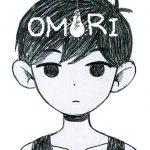