State of Play scheduled for August 6, will focus on third-party PS4 and PS VR games

Coming from a presentation which saw the reveal of the hardware and a ton of PlayStation 5 games, Sony announced via the PlayStation Blog that State of Play will be returning on August 6 at 1PM Pacific (that’s 4AM Philippine Time) and will focus on third-party games for the PlayStation 4 and PS VR.

Fans looking for some PlayStation 5 news will see some updates on third-party titles shown last June, but possibly nothing more than that.

The upcoming State of Play will run at around 40-ish minutes and will solely focus on these third-party games. Anyone expecting any PlayStation Studios (First Party) titles or any hardware / pricing / pre-order updates will be rather disappointed as Sony themselves have clarified that there will be nothing of this sort. Who knows, right?

As before, you can watch it live on Thursday on Twitch and YouTube. 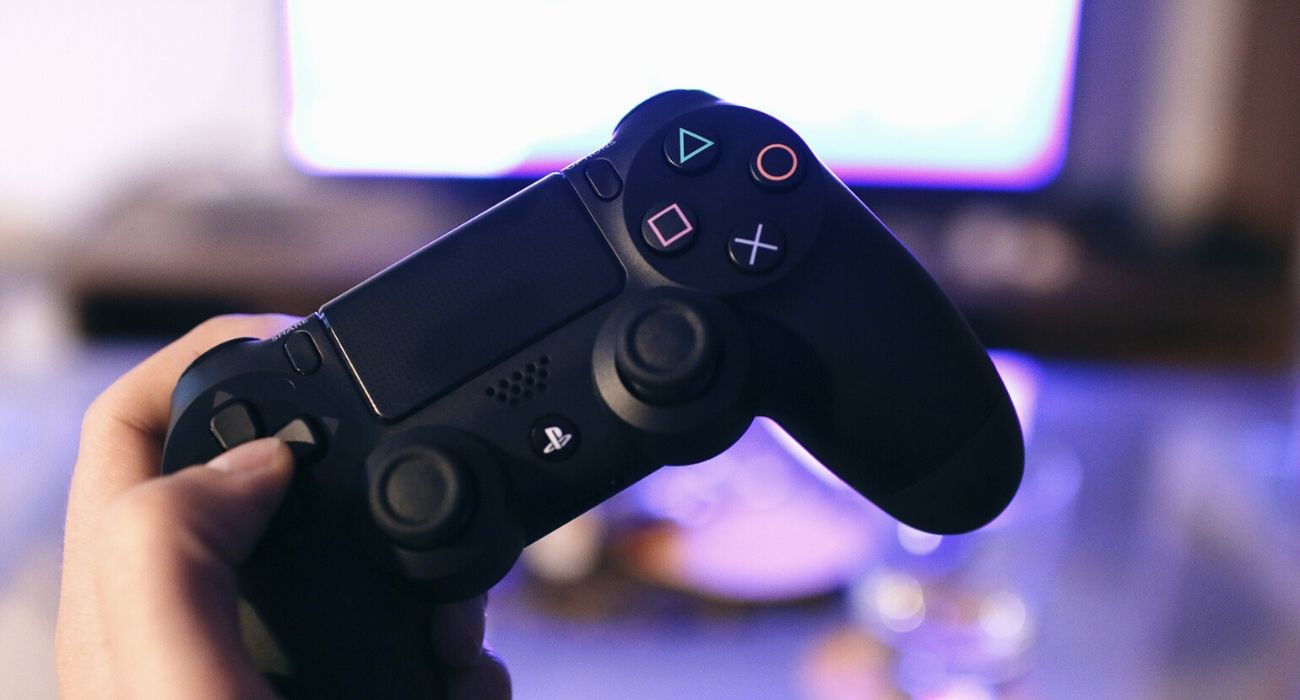 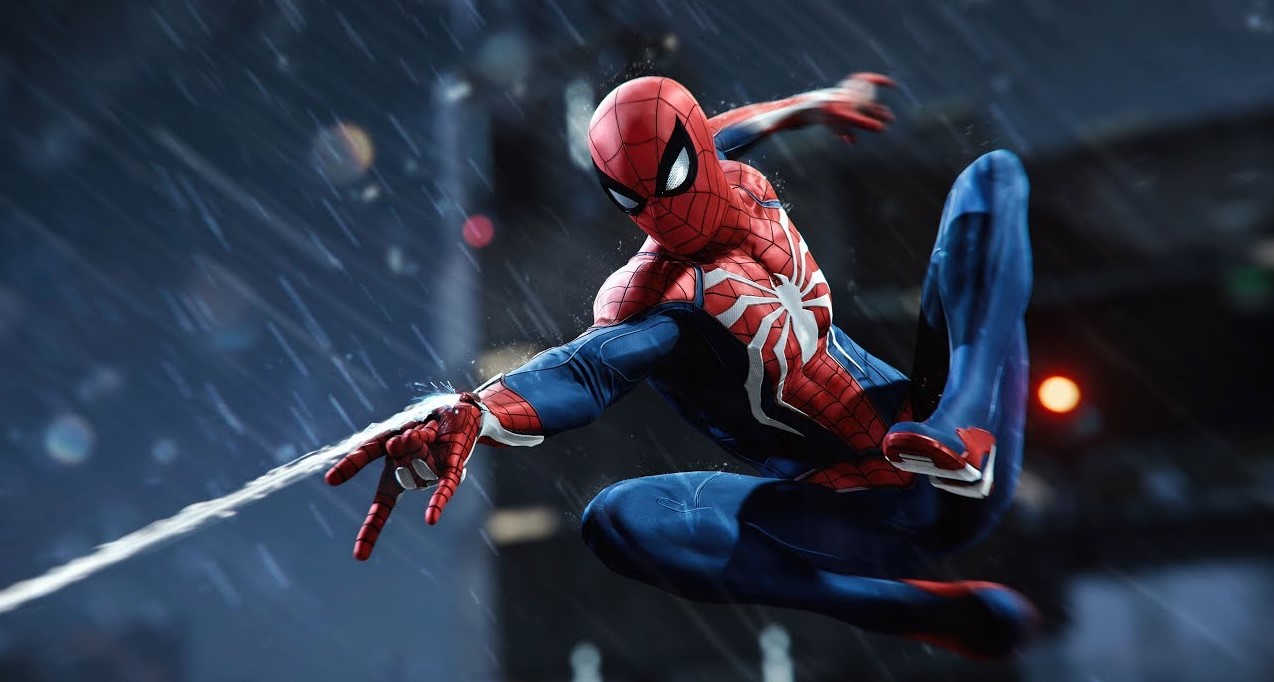