The fourth episode of VALORANT is coming in hot on January 11, 2022 and with it, a ton of new content to dive into, including the release of the newest Filipino agent, Neon.

Riot Games has revealed details of all of the upcoming content, and we’re here to break it down for you.

Filipino Agent, Neon, surges forward at shocking speeds, discharging bursts of bioelectric radiance as fast as her body generates it. She races ahead to catch enemies off guard, then strikes them down quicker than lightning.

Her abilities include the following:

The VALORANT Episode 4 Act 1 Battlepass will cost 1,000 VP and will have the following highlights:

The Protocol 781-A bundle will be priced at 9,900 VP and will include the following: 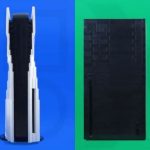 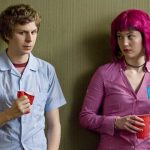