Roguelites are becoming the popular go-to genre for independent developers because of its flexible gameplay mechanics that keep the players interested. With the height of its popularity achieved by Hades, the genre has steadily been accepted by gamers and with it, a renewed demand for accessible roguelite games players could tackle in between their AAA adventures.

Tencent’s Next Studios’ Crown Trick is an interesting indie that tackles the roguelite challenge, but at the same time using mechanics popular to the genre such as dungeon crawling, monster capture, and action-RPG elements. Crown Trick released on Nintendo Switch a year ago and now we’re receiving ports for the PS4 and Xbox One, with the latter launching on Xbox Game Pass on Day 1.

You take on the role of Elle who wakes up in the Nightmare Realm, helpless and lost, as she encounters the titular Crown, who gives her powers to challenge the dungeon master, Duke Vlad, for freedom. As you grow in power and explore more the Nightmare Realm while enlisting the aid of former enemies that are now familiars, will Elle find a way out of the dungeon and what is the trade-off that she will have to give up with the titular Crown?

After the opening cinematic, Crown Trick quickly throws you into the labyrinth with a pretty basic tutorial to guide you through the dungeon. One thing that we’re presented with is the somewhat strange turn-based combat. Most turn-based combat in Strategy-RPG games would start with your character moving followed by the opponent, with the rare case of simultaneous movement in the case of games like Vandal Hearts II.

Crown Trick takes that mechanic and runs with it in a seemingly free movement dungeon crawler. Changing direction with the R-stick doesn’t use up a turn, but is quite a disorienting experience. Even after a few rounds, I feel that this system is limiting, only alleviated by the Blink Boots that allow you to teleport to another space to even the odds (but even that is limited).

Enemy types differ depending on the floor and each has a hit limit before you can “break” them, resulting in a stun bonus. Bosses guard the end of every randomly generated dungeon. Elites, once defeated, can be summoned as Familiars for you to use. It’s a nifty concept allowing you to mix and match depending on what you draw at the beginning of your journey, which is quite similar to Hades’ Boon system.

Weapons differ by area of effect, with most melee weapons behaving as you would expect. Spears attack up to two squares and daggers hit enemies directly in front of you. Ranged weapons (mostly magic staves and guns) can target much further ahead but are limited by ammunition and would require an additional reload. Like Familiars, you’re given a choice of the weapon to start with, giving you a randomized strategy for both melee and magic.

While these mechanics seem to be a handful, it is quite surprising how simple it synergizes in practice. I don’t agree with the turn-based system, but the combat mechanics work together very well. After a while, it merely becomes survive as long as you can while traversing randomly generated dungeons, weapons, and enemy types.

Gold is a resource that vanishes after death, but just like dungeon shops in similar games, you can purchase weapons, items, and relics from a shopkeeper after completing a floor. The amount of items to choose from is plentiful, taking away from the strategy of it all.

What’s quite addictive though is that in every return, randomized events appear that either involve rescuing a lost soul that gives you stat bonuses and even gambling/gacha stages that earn you random rewards in exchange for gold. Combined with the development of your Saferoom and its upgrades, Crown Trick makes the succeeding runs more manageable and with a little luck, you’ll make it to the pit boss where the challenge really begins.

Where Crown Trick succeeds in gameplay, it criminally lacks in story. While there are many questions in place for you to find out about Elle’s fate and the world as a whole, I’m not too sold on the plot. I’m not given enough back story to care about Elle and why she’s lost in the dungeon in the first place.

What makes it worse is the dialogue in Crown Trick is cliche and nonsensical, so I’m glad there’s no voice acting available. Sadly, it plays out like the asinine storytelling seen in mobile games where there’s a “story” present to justify the gameplay. I’m not at all motivated by the story to keep going, but the game design is strong enough to keep you playing for a while.

What could’ve made Crown Trick great is if they invested in an actual writer to hash out the game’s lore. It’s true the dungeon crawling and the challenges presented by the game is fun in itself, however, it gives me a reason to skip this game and choose another title because of its perceived generic-ness.

I wish that more effort could’ve been made to give the game a particular identity as many of its elements are a hodgepodge of borrowed elements from other roguelites. For the most part, Crown Trick feels like a title I could dip in, play a few rounds of it and then play something else after.

Crown Trick has all the elements to succeed as a roguelite dungeon crawler: addictive gameplay, randomized dungeons and enemies, and a huge variety of monsters and weapons. However, with a market getting saturated by an endless number of similar titles, it does little to make itself stand out with its generic story and presentation.

While there are a lot of aspects of Crown Trick to keep you busy, they really use the tried and tested mobile game tactics mixed with borrowed roguelite elements from other games to keep you coming back. It’s addictive and simple for the most part, but not all the mechanics seemed to work for me including the really strange turn-based mechanic for combat, which made for a confusing learning curve.

I could see some benefit in taking this game as a portable experience either on the Nintendo Switch or on Xbox Cloud Gaming through your phone or tablet, but as a home experience, there are other similar titles out there more worthy of your time.

*Crown Trick was reviewed on a PS5 and an Xbox Series X with a review code provided by the publishers. 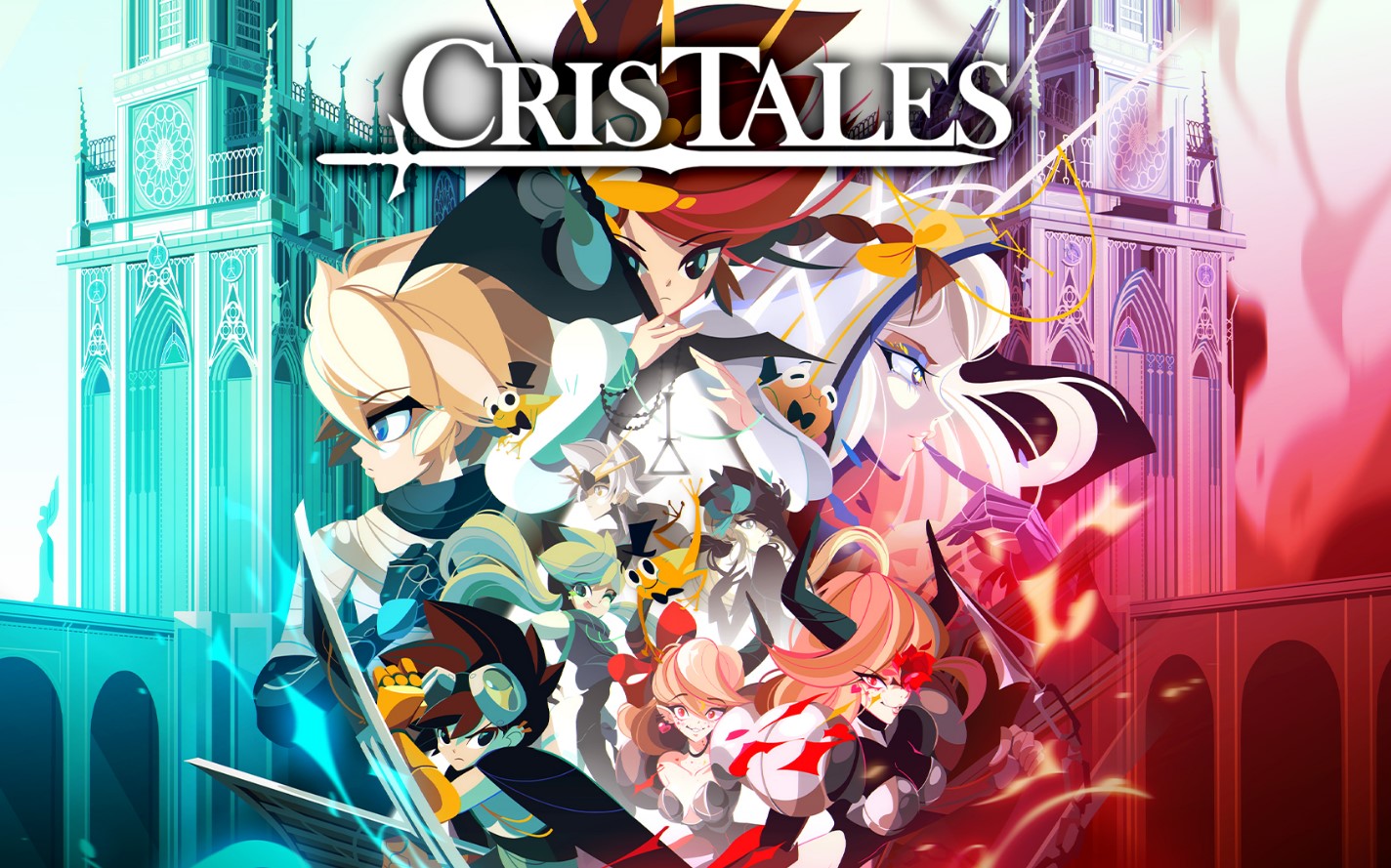 Cris Tales Review – A charming RPG despite its shortcomings 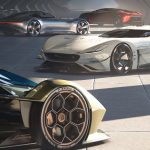