Danny Trejo’s tour of his island on Animal Crossing: New Horizons is as wholesome as it gets

The island tour was posted on YouTube by Rogue One: A Star Wars Story writer Gary Whitta as part of his Animal Talking series.

In case you didn’t know who Danny Trejo is, he’s most known as the character Machete. He has, in addition, starred in other films like Con Air and Heat. In addition, he has also lent his voice in video games before like Raul Tejada in Fallout: New Vegas and Umberto Robina in Grand Theft Auto: Vice City.

Check the video below!

Throughout the tour, he had to release a couple of butterflies to make room in his inventory and even caught one during the tour. This is just something you wouldn’t think of for a hardened tough guy like Trejo. He did say that that the wasps died when he shook the wrong tree though, so I guess it all evens out.

As far as villagers goes, he said that his favorite was Flo and showcased Snake and Maddie living on the island. Many have villagers that they dislike for one reason or another, Trejo, on the other hand, simply said “they’re all really good neighbors.”

Who would have thought, huh? 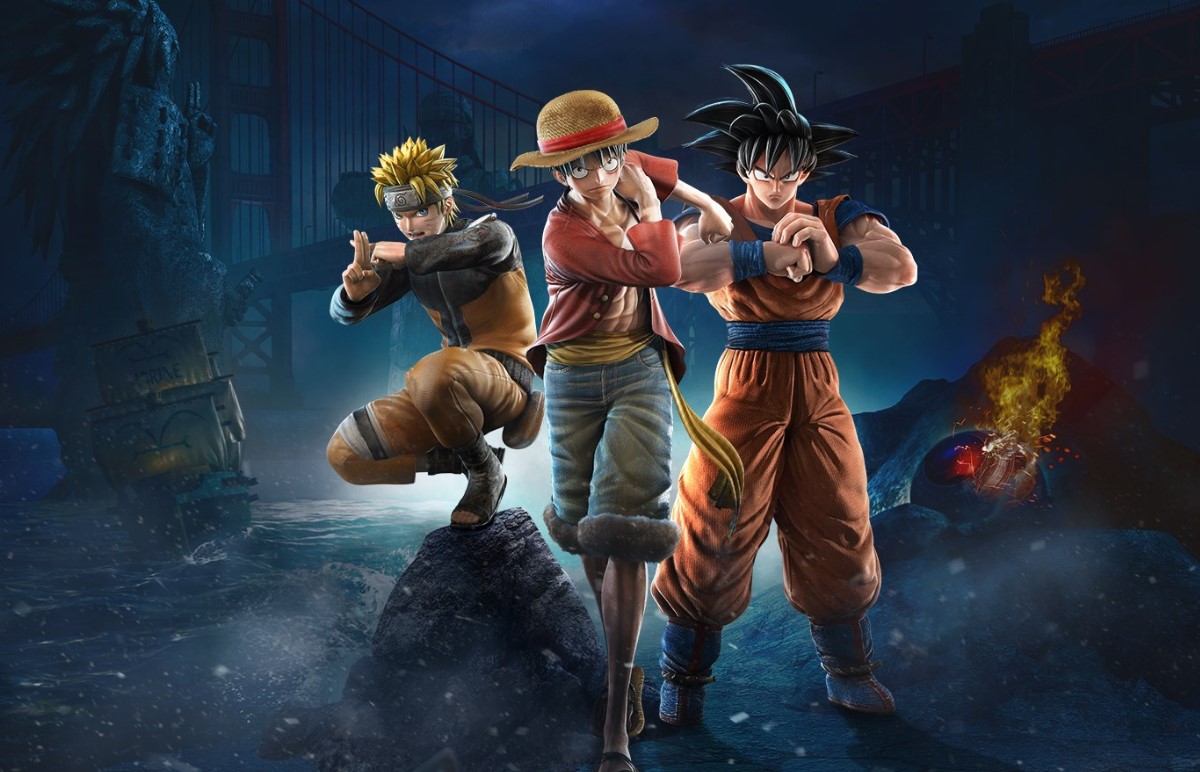