Cyberconnect2 is a Japanese developer known not only for some cult classics like Asura’s Wrath, but also a plethora of games based on a number of popular Japanese anime series like JoJo’s Bizarre Adventure, Dragon Ball Z, and of course Naruto. I can remember many years ago when Cyberconnect2 released Naruto: Narutimate Hero for the PlayStation 2 and how it was a pretty fun fighter with many elements that fans of the anime would recognize and appreciate.

Fast forward to 2021 and Cyberconnect2 is once again working their magic on another fighter based on a recent popular anime – Demon Slayer: Kimetsu no Yaiba.

Without knowing anything about the game, Demon Slayer immediately offers itself up to be a good fighting game due to its varied cast of characters and intense battles. The formula, no matter how overused it is, works for such a title and it’s not hard to imagine that fans will find some enjoyment out of it.

Welcome to the Demon Slayer Corp

For the uninitiated, Demon Slayer is a shonen/horror anime set in Taisho-era Japan. During a time when vicious demons feed on the living, it’s up to the Demon Slayer Corps to defend humanity from the threat and wipe out every demon in existence.

The story focuses on Kamado Tanjiro, a charcoal seller living in the mountains whose life was forever changed when, after returning from selling his wares, finds his family dead and the sole survivor, Tanjiro’s sister Nezuko, has been turned into a demon. Circumstances sees Tanjiro joining the Demon Slayer Corp, on a mission to find the demon responsible for his family’s massacre as well as find a way to turn his sister back into a human.

As far as the game goes, Demon Slayer The Hinokami Chronicles covers the earlier arcs in the Kimetsu no Yaiba series up to the Mugen Train Arc, which sees you meeting the main cast like the cowardly Zenitsu and reckless Inosuke, as well as serves as an introduction to the Hashiras, the highest-ranking fighters of the Demon Slayer Corp.

It would also make sense that the game would stop at this point considering the only material from the already concluded manga to be animated is up to the Mugen Train, with the anime’s second season just beginning.

Considering this timeline, Demon Slayer Hinokami Chronicles simply feels like the starting point to a potential series of games. An easy comparison to make would be DragonBall Z: Kakarot, which tells of the whole Z arc, from the Saiyan invasion all the way to the Buu saga. This comparison alone would make the content in Demon Slayer pale in terms of characters and storylines. It would certainly be unfair to hold Demon Slayer up to DragonBall content-wise, but you get the drift.

One part of The Demon Slayer experience is the VS aspect where you can form teams of two from the game’s current roster spanning the aforementioned story arcs. These 2vs2 battles are fought in a wide-open plain, giving much-needed room to plan your attacks. Both characters only share one life bar, so you’ll need to be careful about how you approach battles.

Despite the simplified fighting mechanics of one-button combos and supers, along with a fighting layout that applies to all characters, Hinokami Chronicles is actually a fun fighter to play. This is because there’s at least a sense of pairing up your favorite Kimetsu no Yaiba characters and seeing who works well as a team considering their fighting styles, or maybe just shipping your favorite couples if that’s your thing.

There are also more advanced mechanics like parries, boosts, and tag moves that add a bit of depth to the fighting experience but generally speaking, don’t expect deep fighting mechanics like Tekken or Street Fighter.

What definitely helps elevate the experience is the overall presentation of the game. Demon Slayer boasts of amazing visuals and sounds that shouldn’t be surprising if you’ve played any of Cyberconnect2’s past anime-based games. The world of the anime is faithfully translated into the game thanks to the fluid and vibrant cel-shaded animation, giving justice to the fantastic work done by Ufotable that it almost feels like you’re watching the anime.

The visuals of the game are punctuated by the Ultimate Arts of the characters, which is a sight to behold if you can connect with them.

Capping off the superb presentation is the voice cast of the anime returning to reprise their roles in the game, which is another aspect that fans of the series should look out for.

Apart from the VS mode, where most of your hours will be spent, the game also offers a Story campaign that can take around 8 hours to complete, Unfortunately, the game takes a stumble here because the stories feel very condensed, with Tanjiro simply recalling the events that transpired. If you’re familiar with the anime, there are some glaring details that are missing, which is quite disappointing considering the faithfulness to the source material in terms of audiovisual presentation.

Adding to the disappointment are the exploration parts of the game during the campaign, which is basically a glorified walking simulator. You’ll walk around locations looking for clues and picking up easy-to-find unlockables like Memory Fragments and Kimetsu points.

While all of this may sound exciting to some, the locations are rather small and dull, with hardly anything to interact with except points of interest. Not all NPCs can be spoken to and those that you could interact with hardly say anything exciting, making the goal simply a “get from point A to point B” affair.

There are some battles during the story mode, but don’t expect anything close to what VS mode offers, as the demons you encounter during the campaign take almost no skill to beat with their telegraphed moves and repeating attack patterns, which can even be said of some major bosses along the way.

If there was any semblance of diversity as far as the Story Mode goes, it was in the form of rhythm-based mini-games that can only be accessed near the end of the campaign. There are some obvious missed opportunity moments here, where these mini-games could have been spread throughout the campaign as a way of cutting out the extended dull sequences.

Unfortunately, the story mode is necessary to play through because this is the only way you get to unlock the full roster of characters during VS mode. Despite Demon Slater offering the full story arc until Mugen Train, it was disappointing to know that not all the Hashiras are playable, although the developers did promise that free updates are incoming, which will add demons such as Rui, the Lower Five, and Akaza, the Upper Three, as Versus Mode characters

Demon Slayer The Hinokami Chronicles cements CyberConnect2 as one of the best developers out there in making anime-based fighting games. The game is an audiovisual treat, especially to fans of the series who have watched the anime. The characters and all their special moves are presented in stunning fashion, basically making the game an interactive anime.

The VS mode is fun and the simplified controls make it a fun time with friends, but the fun doesn’t last very long due to the lack of depth. Sometimes, Demon Slayer makes it feel like the cycle boils down to blocking and spamming one button to pull off a combo.

This is a case of a game that will certainly appeal to fans of the anime but may not pull in a wider audience. The overall content of the game feels sort of shallow, considering the anime is still only in its second season, opening the game up to the possibility of adding more fighters via DLC.

That said, if you’re in the market for a simple game that’s based on one of the most popular animes in recent memory with fantastic characters and an interesting storyline, Demon Slayer The Hinokami Chronicles is certainly one title to consider.

*Demon Slayer The Hinokami Chronicles was reviewed on a PlayStation 4 and PlayStation 5 with a review code from the publishers. 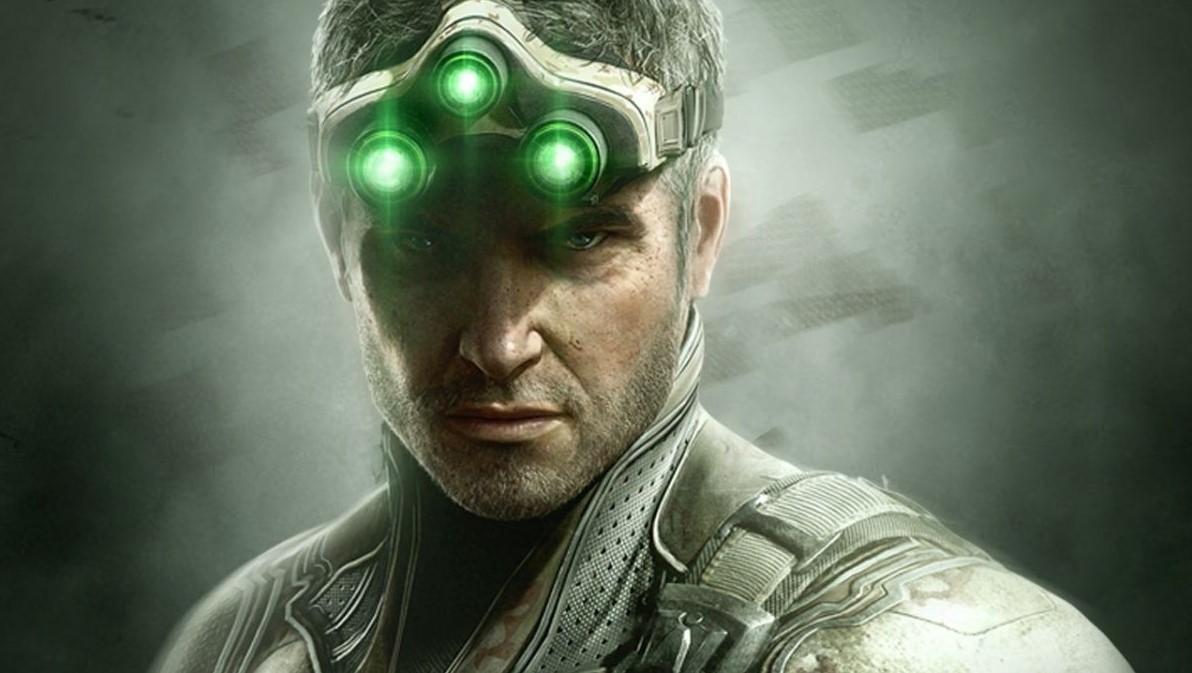 A new Splinter Cell game is reportedly in the works 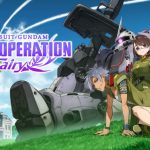