‘There is no Cow Level’ – A Diablo II Resurrected Interview

Our recent coverage of the Diablo II Resurrected technical alpha left us impressed. With a remaster that modernizes the visuals while staying true to its core, the game is already looking like a masterpiece, especially for long-time fans of the game from 20 years ago.

We got the chance to do a sitdown session with a couple of developers working hard to ensure that Diablo II Resurrected is as good as it can be. Game Designer Andre Abrahamian and Game Producer Matthew Cederquist took the time to indulge us with answers to a flurry of questions from various Southeast Asian Media outfits that shine a light on what we can expect from the game when it releases later this year.

Do note that the questions asked revolved around the recently concluded technical alpha phase.

*Some parts of the interview have been slightly edited for brevity and readability.

Q: Why now? Why back to Diablo II after Diablo IV has been announced, isn’t the timing a little bit weird?

Andre Abrahamian (AA): “So Diablo II is a very special game to Blizzard. It defined a genre. It recently had its 20th year anniversary. And it’s also a good time because we have Diablo Immortal that’s telling the story between the events of Diablo II and III, and Diablo IV hearkens back to Diablo II, so we feel like this is a great time to be a Diablo fan and experience Diablo II again.”

Q: How mod-friendly will DII Resurrected be, will you allow changes to the UI for example?

AA: “So, mod support, we’re doing several things. One is we’re moving the game on to modern Battlenet so with that we have a more secure environment. And we are also taking a lot of hard coded elements and putting them into data, so some things that were harder to mod before will be easier. We’ve rebuilt the UI, from the ground up behind the scenes, so I can’t speak to details exactly how much the community will be able to modify but it’s definitely gonna have more liberties than before, in many ways, but also we have to be mindful of having a more secure environment. of modern Battlenet. That also being said, the original Diablo II classic will still always be available online. We’re not shutting down that or anything so all the mods will still exist there too. We are encouraging modding support for Diablo II Resurrected.”

Q: Will we be seeing the return of the Auction House?

Matthew Cederquist (MC): “Good question. No, no not at this time. I think we can safely say no, not this time.”

Q: In terms of performance, how will the Switch version of the game fare compared to D3 as a benchmark, which managed to mostly stay close to 60 FPS, as much as possible. Will it be relatively the same or maybe a little bit better?

MC: “Yeah, we’re definitely committed to making the best experience on no matter what platform you want to play on, you know whether that be a console title, or, or on PC.”

Q: Any considerations to make the death mechanics more forgiving for newer players? Like adding an option to respawn without the need to retrieve equipment or gold from the players corpse.

AA: “Yeah, so our goal, currently, is to maintain that authentic, classic gameplay of Diablo II. To give a kind of philosophy mindset on what we’re thinking, we’re really trying to approach the game in terms of improving, trying to make the game have more accessibility, but we’re not necessarily trying to make the game easier. That’s our mindset behind things and it stays true to how Diablo II originally played but this is the nice thing about Technical Alpha too, we’re getting a lot of feedback and we love hearing and collecting all the feedback from what the community is talking about.”

Q: How did you get the idea to put in the old and new UI layout together in the game by only using one click.

AA: “It was one of our first ‘wants’ on the project. We really loved the idea of being able to toggle back and forth between the original game and our new art style. Not only does that really show how far we’ve come in 20 years, and all the amazing efforts our team has put into the game, but it also helped us too, in development to stay as close as we can. From the press of a button, not only do the players have the luxury of seeing back and forth but it helps us make sure as well that we’re matching everything as close as we can so it really added a lot to the game.”

MC: “Yeah, this is something that we also did in Starcraft Remastered, which we got a ton of feedback that players love this feature. So when we started the project, it was definitely one of those things that we wanted to add in, just so you can get those ‘wow’ moments, you know, of that nostalgia fix, of thinking how something looked back in the day, and then you actually hit that button, and actually realizing how it looked back in the day.”

Q: Will the cutscenes also be remade from scratch?

AA: “Yes, the cutscenes will be a full one to one recreation of those 27, 28 minutes of the original cinematics. They’re going to look amazing by the way.”

Q: Are there any plans to implement the popular seasonal character system from Diablo III?

AA: “Right, so currently we don’t have plans to follow a season system like Diablo III, we are maintaining the original ladder system that Diablo II had.”

Q: Are you guys not afraid that Diablo II classic approach on gameplay might feel outdated for new and younger gamers, or is it targeted to gamers who played the original as a focus?

AA: ” We definitely talk a lot about new players, old players, and existing players when we were approaching many of our different features or accessibility improvements and stuff like that. I think we gained a lot by adding some new features that still stay true to what Diablo II is, but also add, you know, quality of life improvements, but our goal is always to maintain that authentic experience of Diablo II. We really appreciate it as this classic game and we wanted to make sure that, that is, that is what we’re targeting.”

Q: Can we finally just say that the Cow Level exists?

Diablo 2 Resurrected is scheduled to release later this year for the PlayStation 4, PlayStation 5, Xbox One, Xbox Series, Nintendo Switch, and PC. 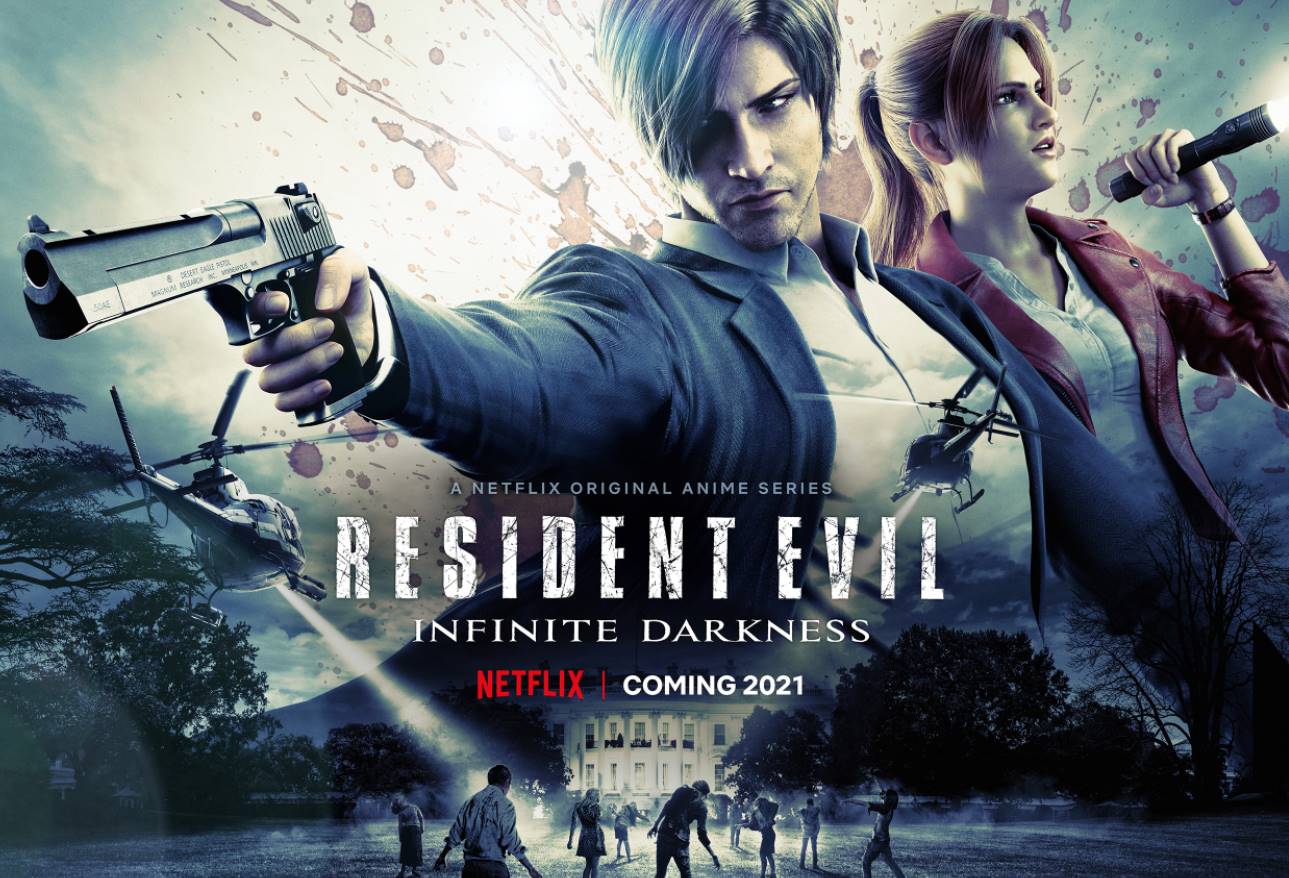