Dragon’s Dogma is getting a Netflix anime adaptation

Netflix and Capcom are teaming up to bring Dragon’s Dogma, the classic PlayStation 3 and Xbox 360 game from 2012, back into our screens in the form of an anime adaptation.

In an announcement by Netflix, the action fantasy title will start streaming on September 17. This series is produced by Sublimation, who did work on Ghost in the Shell Arise OAV, Evangelion: 3.0 You Can (Not) Redo Movie, and One Piece Film Gold Movie among others.

A story overview from an official press release reads as follows:

After more than 100 years, the dragon suddenly appeared and consumed the village.

Ethan confronts the dragon to protect his beloved family, but his heart was taken by the dragon. Ethan, who seemed to have died, revives as the “Arisen” and embarks on a journey to regain his heart with Hannah, the Pawn who suddenly appeared in front of Ethan.

While continuing the journey, Ethan will battle with monsters that embody the seven deadly sins, but each time he defeats the monster, he himself will also gradually lose his humanity…

You can check out some official screenshots below as shared by the Dragon’s Dogma Twitter page: 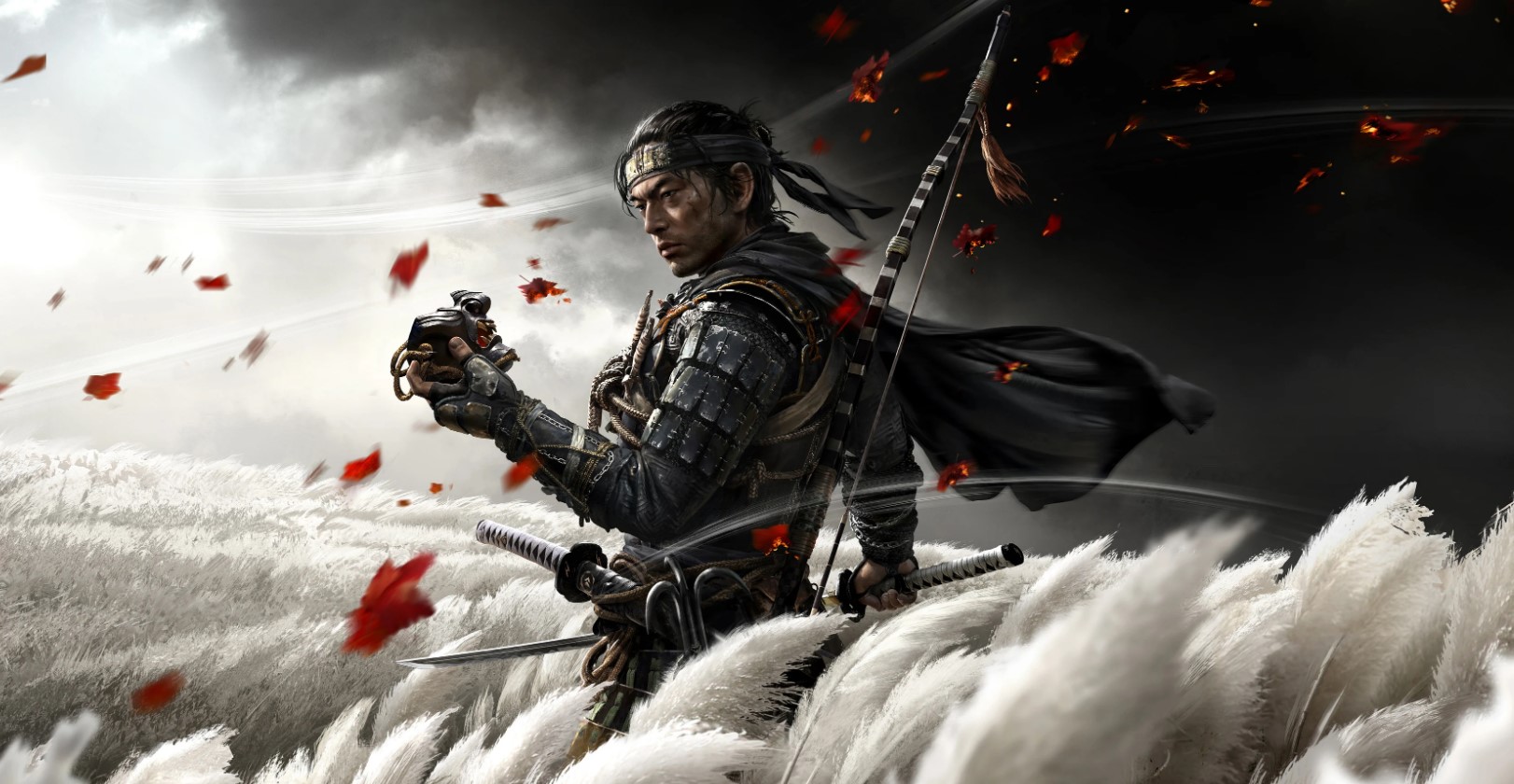 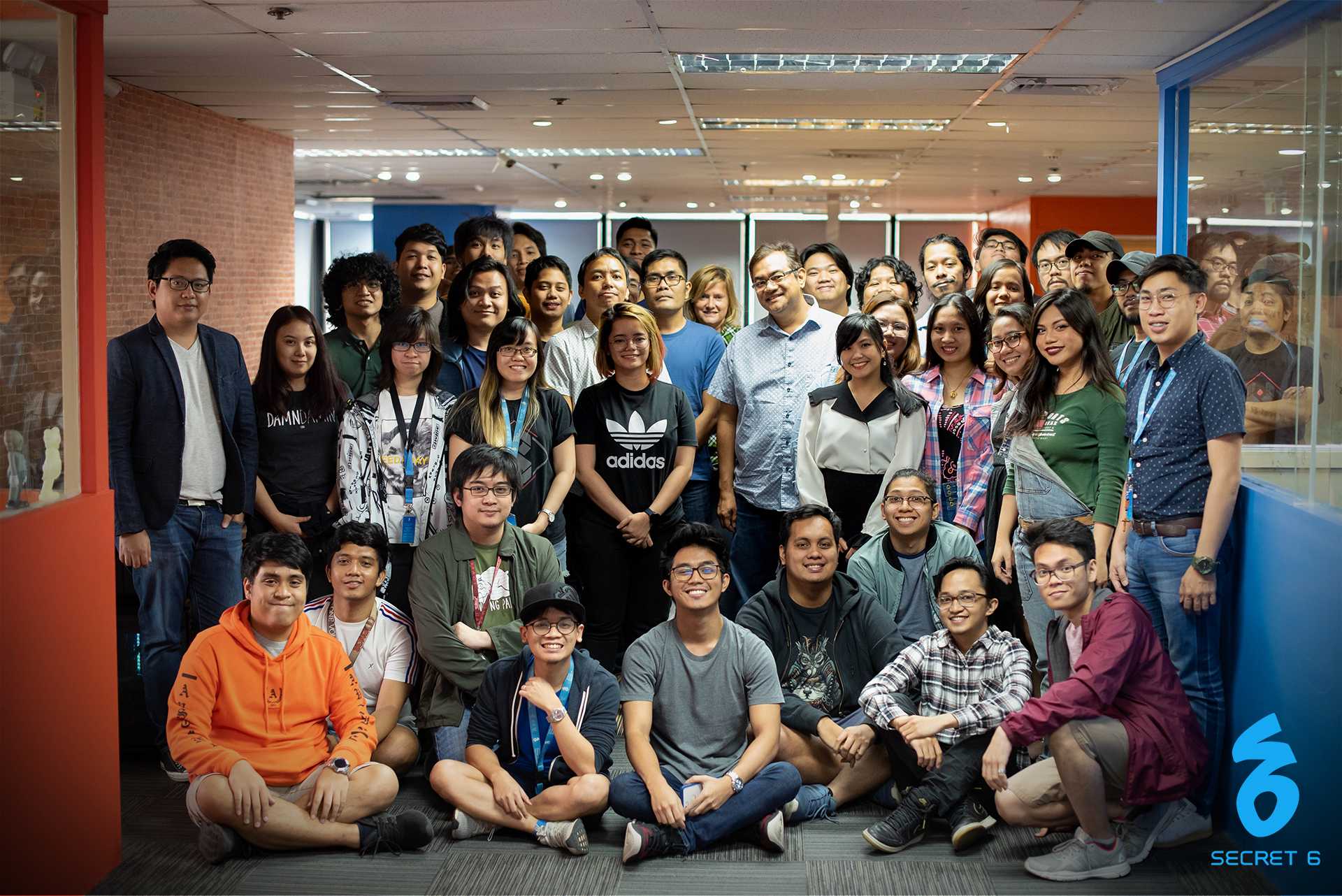