Everything announced on PlayStation’s State of Play

The PlayStation State of Play announcement caught us all by surprise, and it comes at the right time amidst crazy game delays and cancellations, which pretty much renders March and April as months filled with remasters and re-releases.

The 30-minute special saw many of our predictions out the window, but the biggest standout is Final Fantasy VII Remake Intergrade, which brings us a Yuffie episode and the PS5 upgrade and won’t be out until June 10th. I personally loved the Deathloop trailer and Returnal is really turning into Hades with a gun in space.

Without further ado, here are all the games announced on the February 25’s Playstation State of Play:

In case you’re interested in checking out the full State of Play Broadcast, you can do so below: 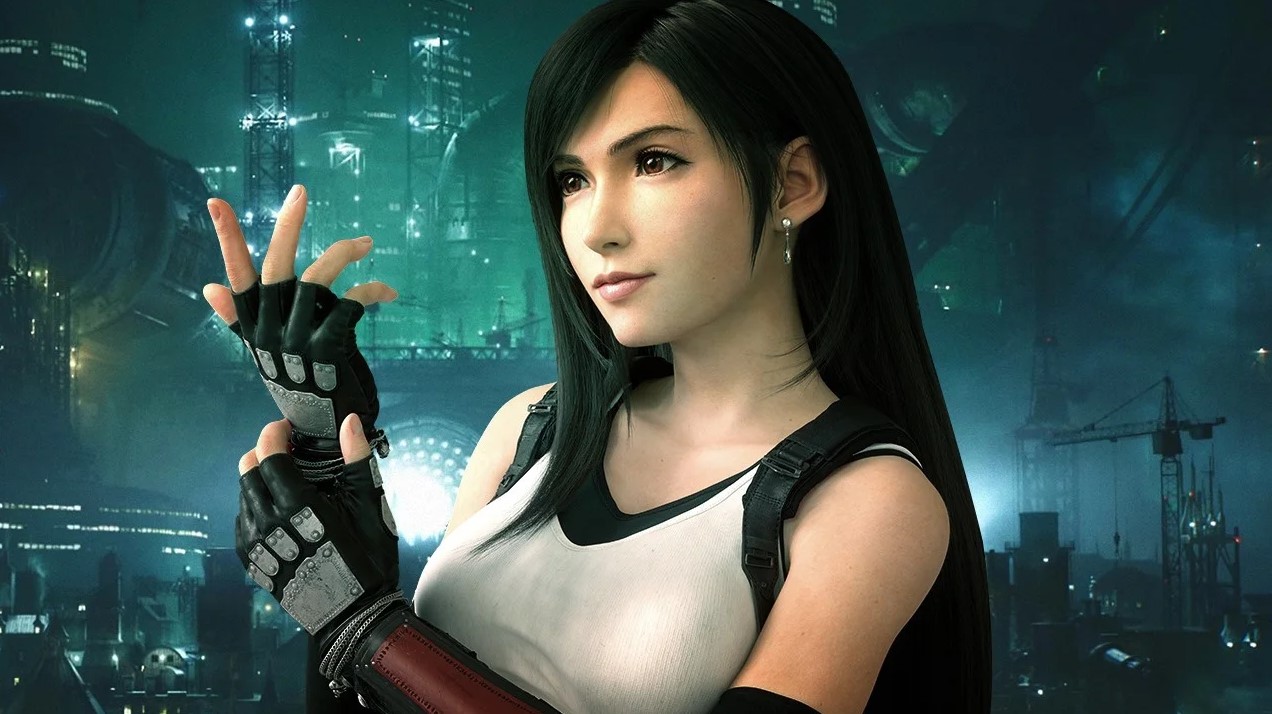 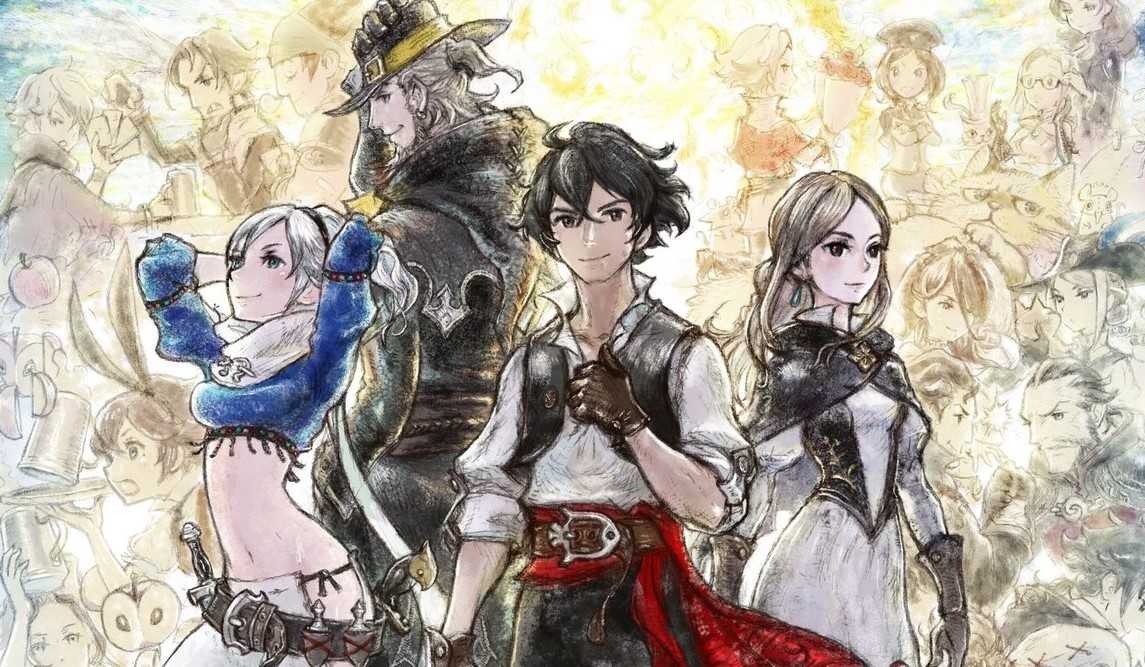