Goodbye E3, hello Gamescom! The annual gaming event is taking place despite the ongoing pandemic, albeit in the form of a virtual presentation. Hosting the Gamescom 2021 Opening Night Live festivities is none other than Geoff Keighley, who kicked things off with the big Saints Row reboot announcement.

The almost 2-hour show had a lot of updates and reveals for upcoming titles such as Death Stranding Director’s Cut, Sifu, and even a surprise appearance from Horizon Forbidden West!

Without further ado, here’s everything that was announced during Gamescom 2021 Opening Night Live:

Nobody Saves the World (Pre-show trailer)

Cult of the Lamb

In case you want to watch the full show, you can check that out here: 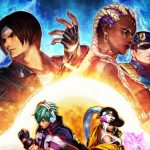 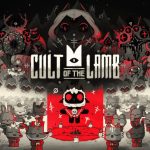