With a strong lineup announced during E3, it was time for Microsoft and Xbox to step on the gas and continue the momentum during the Gamescom 2021 Xbox Showcase.

The 90-minute show was packed with updates from Dying Light 2 to Psychonauts 2 and a deeper look at Forza Horizon 5, Xbox fans have a lot to get excited for.

Without further ado, here’s everything that’s been announced during the Gamescom 2021 Xbox Showcase.

Neverwinter: Jewel of the North

You can watch the whole livestream below: 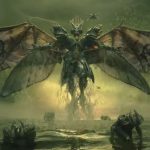 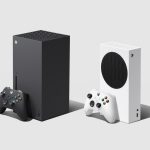