Both IGN and Gamespot are making sure that the void left by the E3 cancellation won’t be felt by the millions of gamers out there. Another event is making its way in the form of Summer Game Fest, an event that will bring fans “a season of breaking news, in-game events, and free playable content”.

“In these uncertain and challenging times, it’s more important than ever that video games serve as a common and virtual connection point between us all,” says Geoff Keighley, curator and host of the event.

All programs that are a part of Summer Game Fest can be viewed across all major streaming platforms, including publisher owned and operated channels on Social Media. 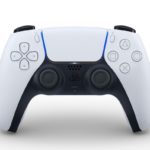 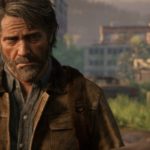