Grand Guilds will launch today on the Switch and PC, last chance to get the pre-order discount

Filipino based developers Drix Studios and publishers Keybol Games are as excited as the local fans because finally we can get to have a homegrown game that local gamers can fully support, with the hopes of bringing the emerging talents of the local game development scene into the forefront.

Grand Guilds will retail for $19.99 (or around PHP1,000) but if you pre-order before it goes live, you can avail of the 10% discount upon purchase! 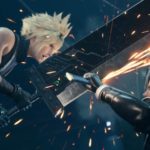 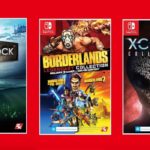 2K announces Bioshock, XCOM 2, and Borderlands collection for the Switch