K/DA, the virtual pop group featuring League of Legends champions Ahri, Kai’Sa, Evelynn, and Akali, is making their official comeback and it all begins with the new song THE BADDEST.

The group released official lyric music video for the THE BADDEST, group’s follow-up to debut 2018 hit POP/STARS. The talent line-up for the new song includes the POP/STARS performers, SOYEON and MIYEON of the K-Pop girl group (G)I-DLE alongside new collaborators Bea Miller and Wolftyla.

K/DA will also be releasing their debut EP later this year. The EP will include THE BADDEST in addition to new tracks with a variety of artists. It will be released from the Riot Games Music label which has released acts like DJ Sona, True Damage, and Pentakill.

“We can’t wait for everyone to hear the new track, followed by the EP later in the year, which is packed with tons of surprises for League of Legends and K/DA fans to enjoy,” said Toa Dunn, Head of Riot Games Music.

K/DA has evolved to embrace a more global sound and has formed its musical identity around the girls in the pop group instead of the vocals of any one individual talent. This allows K/DA to welcome a much larger roster of musicians to join the group in their comeback. 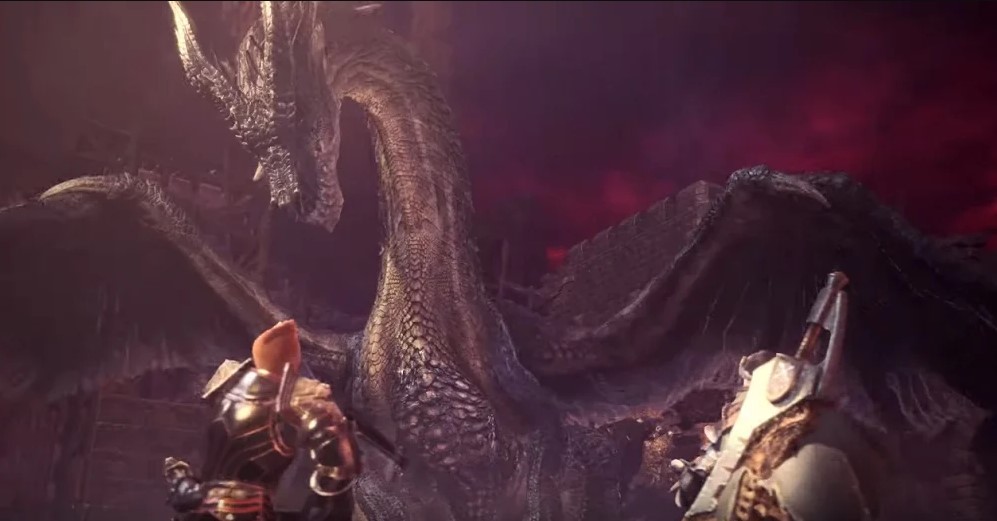 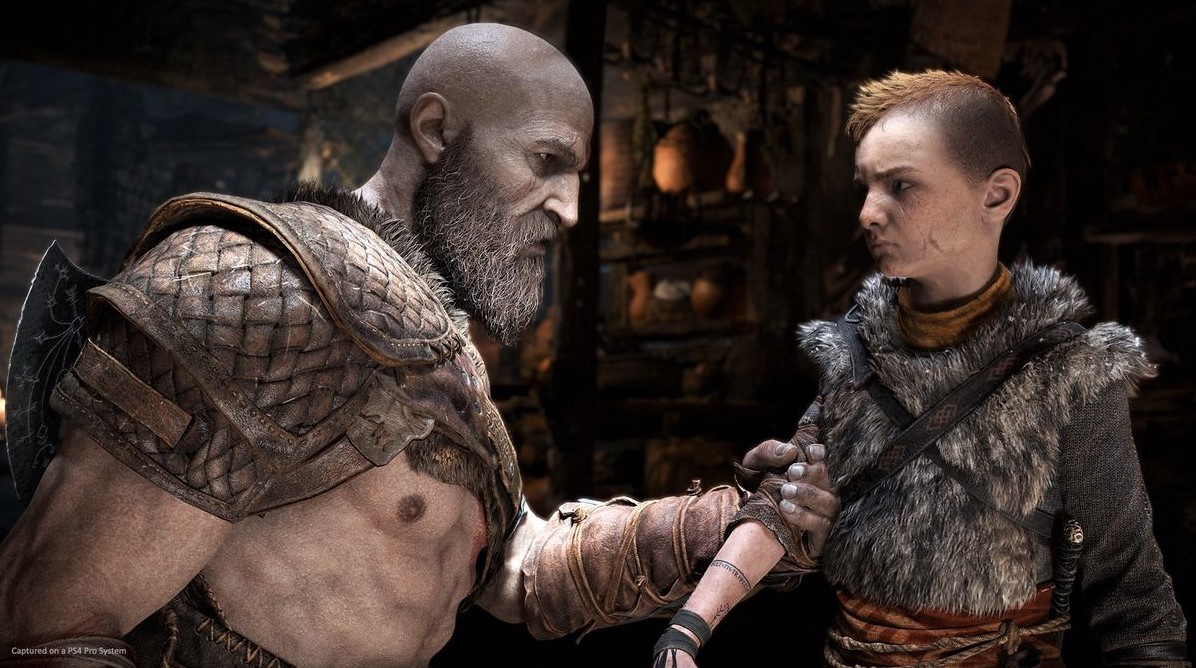