Here is the launch lineup for the PlayStation 5

The PlayStation 5 Showcase featured a whole breadth of announcements, including the pricing details for both the consoles and the accessories coming with it. It’s great that we know a lot more now than we have for quite a while and one more thing we do know is the launch lineup for the PlayStation 5.

In summary, you’ll be able to play the following games as soon as you purchase your PlayStation 5 on day one:

As a note, Spider-Man: Miles Morales and Sackboy: A Big Adventure is also headed to the PlayStation 4.

Given that some games like Assassin’s Creed: Valhalla, Watch Dogs: Legion, NBA 2K21, Marvel’s Avengers, and others will already have been launched by then, you can expect these to be playable as well.

There also the PlayStation Plus Collection, which allows PS5 users to play some of the best PS4 games on their new console. The full list can be seen below:

Suffice to say, there’s a lot of games to keep you occupied once the next-generation consoles come in on November. Now on to the first problem, actually getting that pre-order! 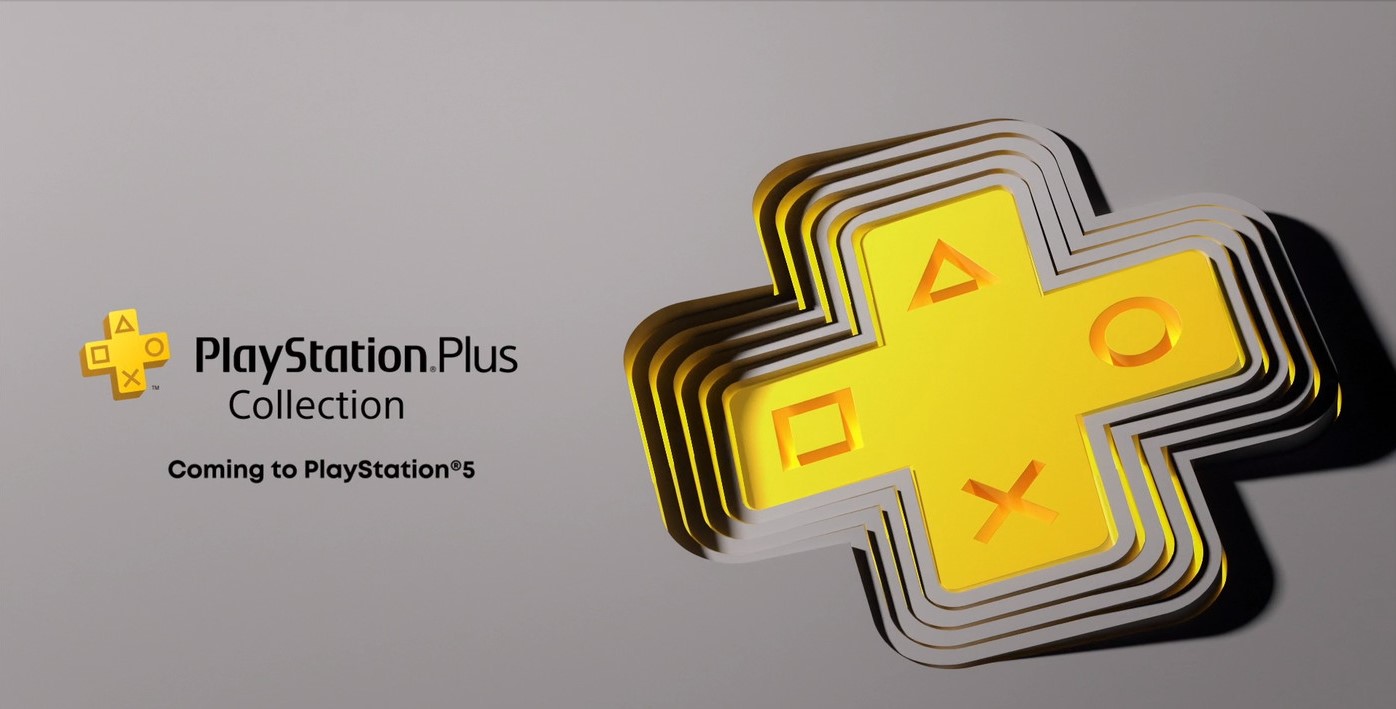 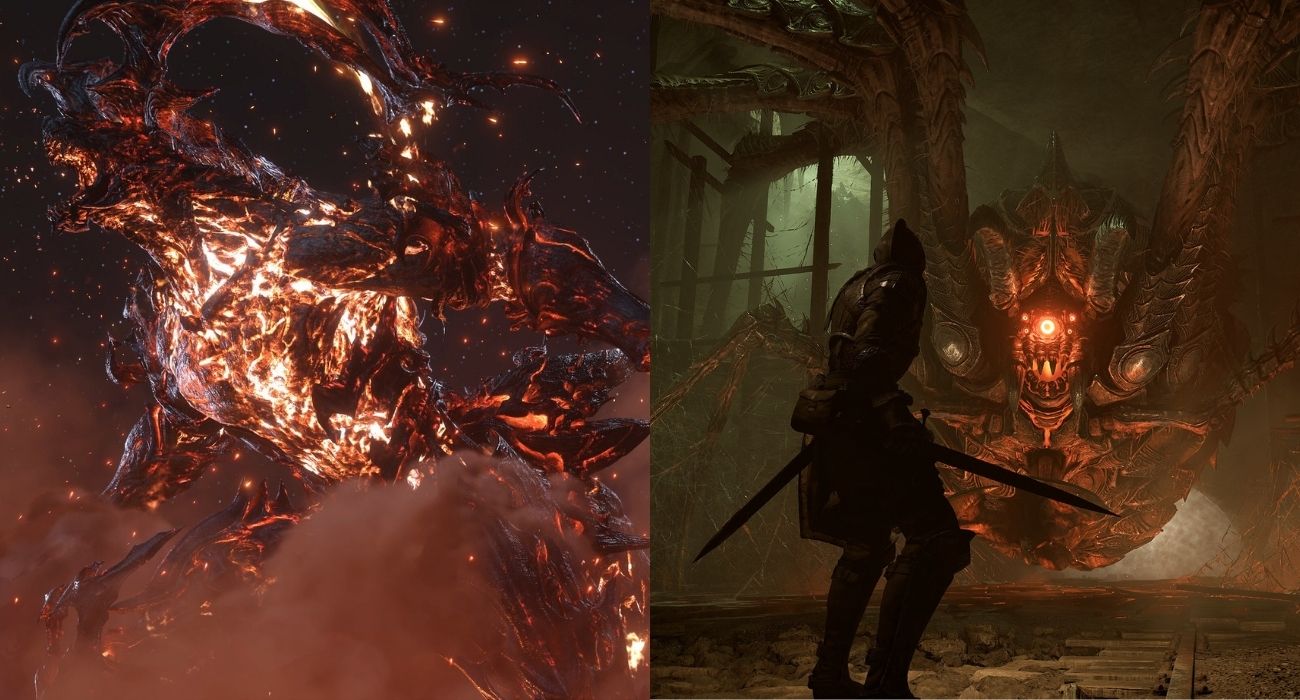