Monster Hunter Rise confirmed for a PC release in early 2022

If you’ve been following the Capcom hack discussion from before, you’ll know that Monster Hunter Rise was allegedly set to release for the PC. Seems that news bit was true after all, as Monster Hunter Rise producer Ryozo Tsujimoto has indeed confirmed that the game will eventually make its way to PC sometime early 2022.

Various other outlets like IGN and GamesRadar have confirmed the news as well. The confirmation also comes by way of Arekkz Gaming, a popular content creator that has been producing content for a lot of different games. You can check out the confirmation video below in its entirety.

The PC release is still being developed, and there is no further news to share at the moment, but Tsujimoto assured fans that they will share more information when the time is right.

Monster Hunter Rise is scheduled to release for the Nintendo Switch on March 26, and no other console version is confirmed at the moment. 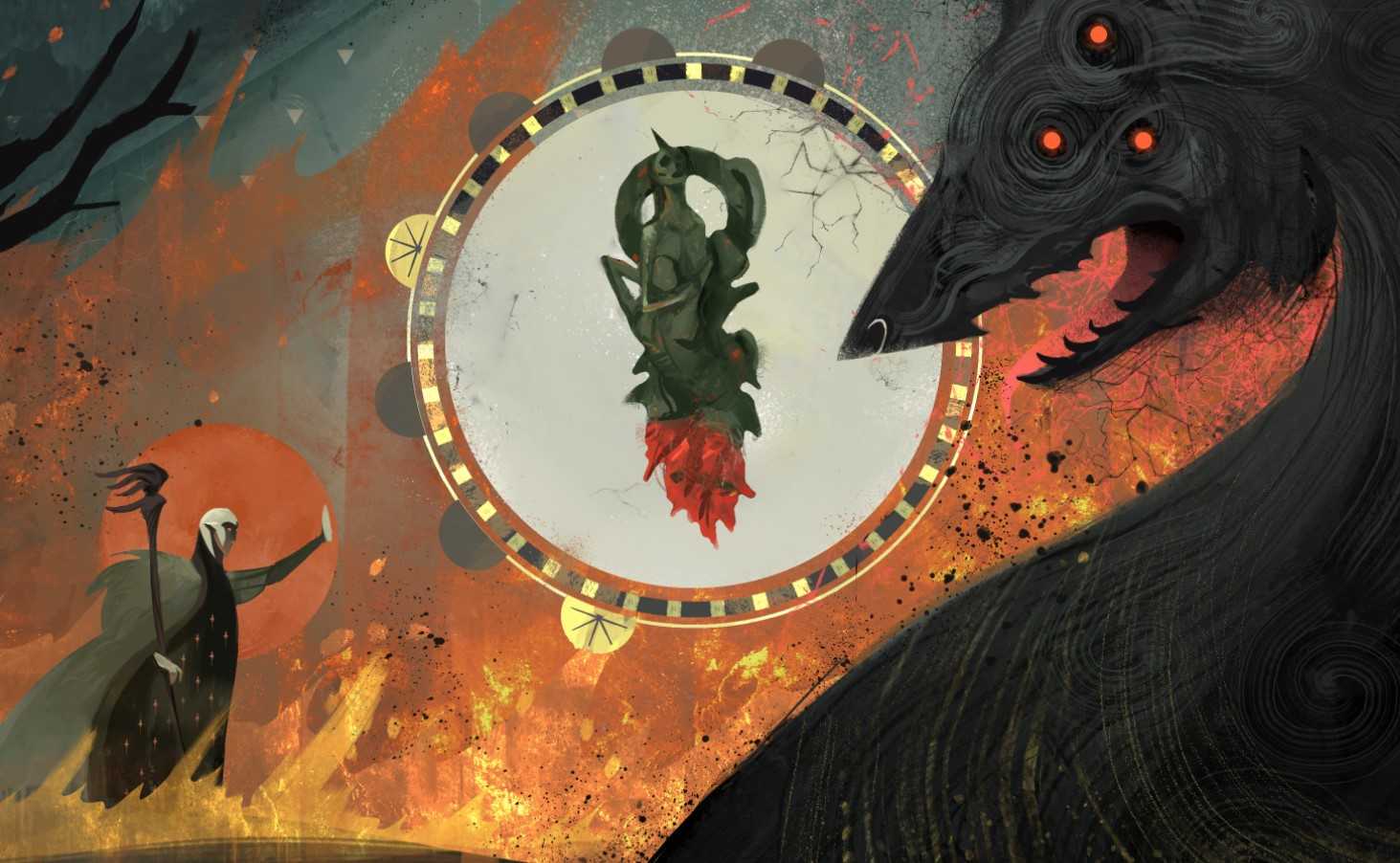 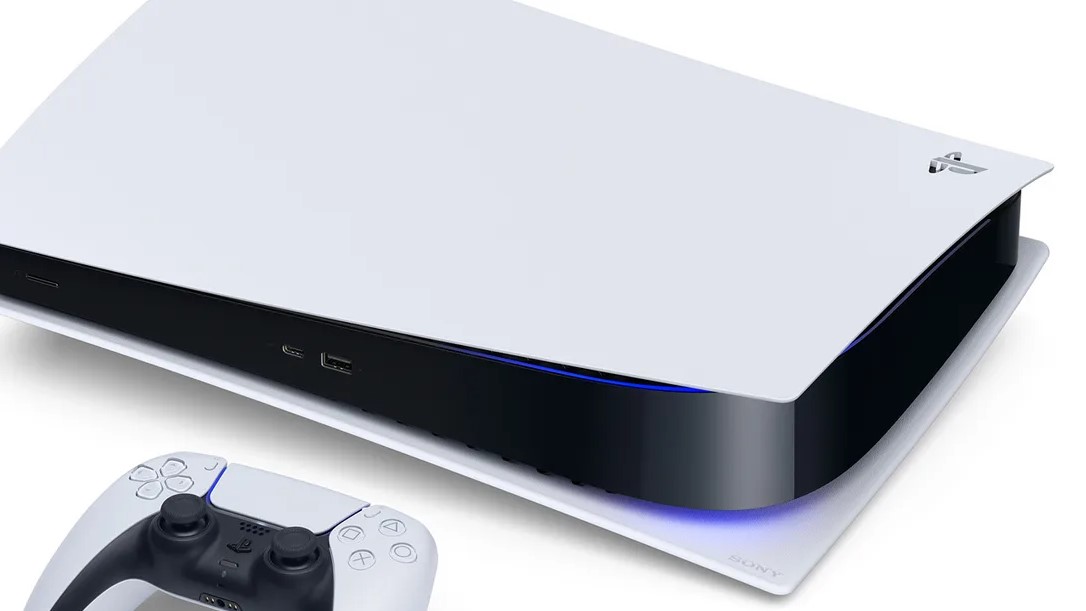 Reports say PlayStation 5 to enable storage upgrades in the Summer