A few days ago, a huge 30 minute leak of Assassin’s Creed Valhalla gameplay was seen and while the video was not quite as polished and appealing, it showed a lot of users what we can expect from the next installment in the long running franchise. Of course these videos are being taken down but some are still out there in the wild.

Now, a new leak has emerged and the video again comes from Youtube user MrHolyarmy, who shares a 7 minute clip showing a boss fight with a character named “Cordelia” that has lightning based attacks along with teleportation abilities. There’s also an HD version of the video below coming from an obvious throwaway account named Throwaway695348.

Towards the end of the video, we get a peek at the skill tree which gives of a Skyrim vibe to it, with the skills as stars in a constellation of sorts. There are 3 “node types”, with blue nodes increasing your “Wolf power” and provides bonuses for wolf-aligned gear, red for “Bear”, and yellow for “Raven”.

Abilities are also divided into ranged and melee abilities, similar to the previous titles like Odyssey.

While all footage above shows a work in progress caption on the lower right part of the screen, we now know that the gameplay will be very similar (and familiar) to Origins and Odyssey, with a focus on RPG mechanics as well. Some fans are not happy with this and are wanting a return to the “stealth” gameplay of old, which we have yet to see in Valhalla. Hopefully, we can get more details when Ubisoft Forward airs next week. 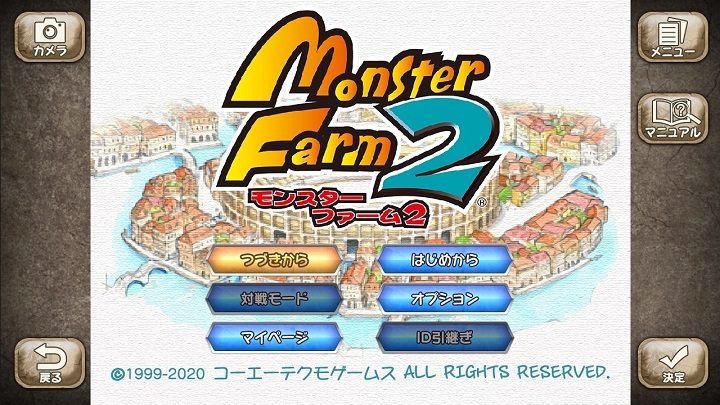 New details and screenshots for Monster Rancher 2 have been revealed 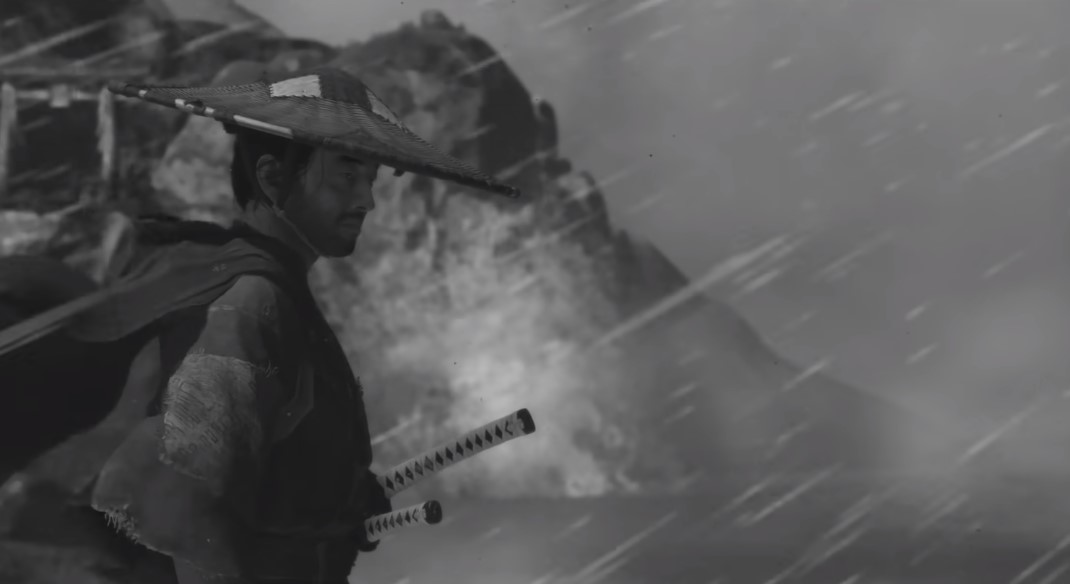