A new Splinter Cell game is reportedly in the works

Over the past few years, it seemed that Ubisoft has shown no signs of reviving Sam Fisher (and the Splinter Cell series). Despite putting the iconic protagonist on a VR game and even in an animated series, the call for a new game in the franchise, or even a remaster, has not been answered. If a recent report is to be believed, then we could see a return to form soon, which is good news for those who may have already given up hope.

The report comes by way of VGC, saying sources have told them that Ubisoft has greenlit a new Splinter Cell game, and is actually in early development. Sources claim that there’s a small chance that it could be announced next year and is being worked on by a studio outside of Ubisoft Montreal. This is apparently an attempt to win back fans due to its disappointing aforementioned reveals.

Apart from these, details are rather scarce at the moment, and multiple publications have reached out to Ubisoft for comments on the report.

Ubisoft seemed determined to place Sam Fisher in just about any other property without fully committing to a new game, which has greatly disappointed fans, since the last mainline game was Splinter Cell: Blacklist back in 2013.

While the game won’t come out anytime soon due to it being in early development, news of a new entry in the franchise should definitely be a good sign for the fans who have been waiting long and hard.

Are you looking forward to a new Splinter Cell game? 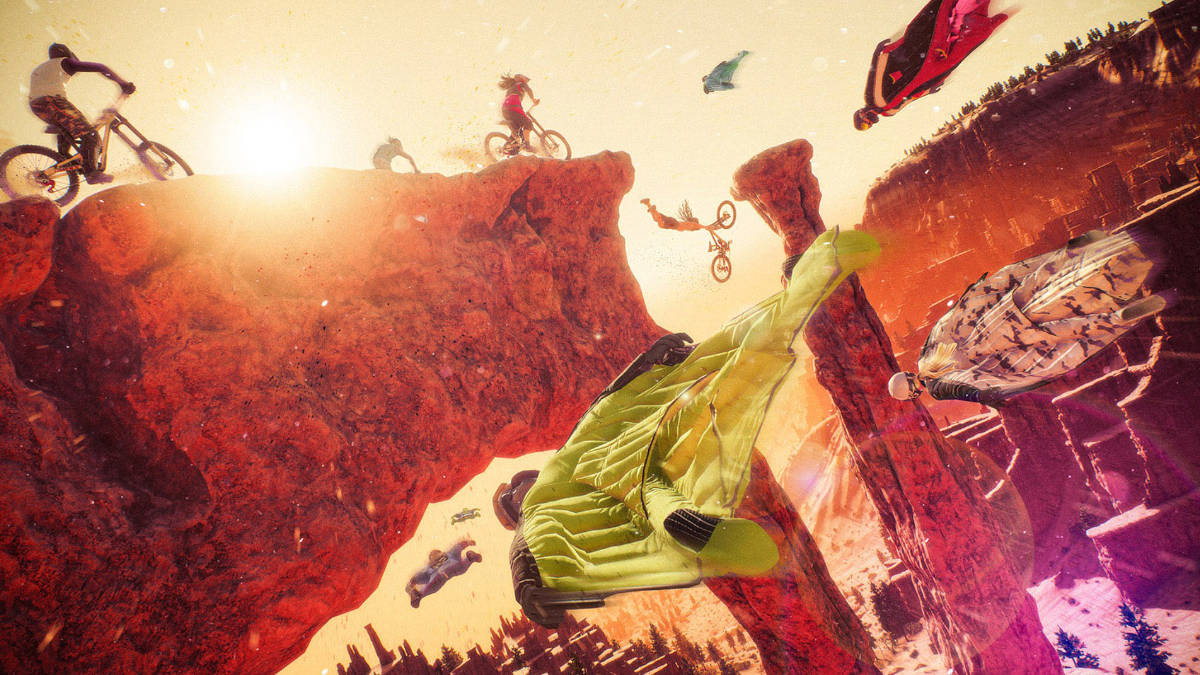 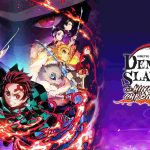