SAMURAI SHODOWN: The Legend of Samurai is now open for pre-registration

Following their first release with KOF Final Battle AllStar, VNG is gearing up for another release and this time, Haohmaru, Ukyo and Nakoruru take center stage.

Entitled SAMURAI SHODOWN: The Legend of Samurai, the game will be launched in the Philippines soon for Android and iOS devices and you can already pre-register to receive massive rewards worth more than $100!

SAMURAI SHODOWN: The Legend of Samurai will feature an interesting take on the MMOARPG style of play and is set to be a Japanese-style 3D game for players who love fierce and strategic battles.

You can choose 1 out of 10 occupations under 4 classes and Each class has more than ten active skills, which definitely caters to any style of play that you might want to take while playing the game.

There are also multiple PVP and PVE modes 1v1, 3v3, Demon World Battle, and the 9 different PvE Dungeons waiting to be explored.

Pre-register now by visiting THIS LINK to get a stack of rewards that includes Kyoshiro Senryo, 180 Bound Jade Chest, 3 Large Portions of Sushi, and much more.

For more information about SAMURAI SHODOWN: The Legend of Samurai, you can check out the official website, their Facebook fanpage, or you can join the official Facebook group as well! 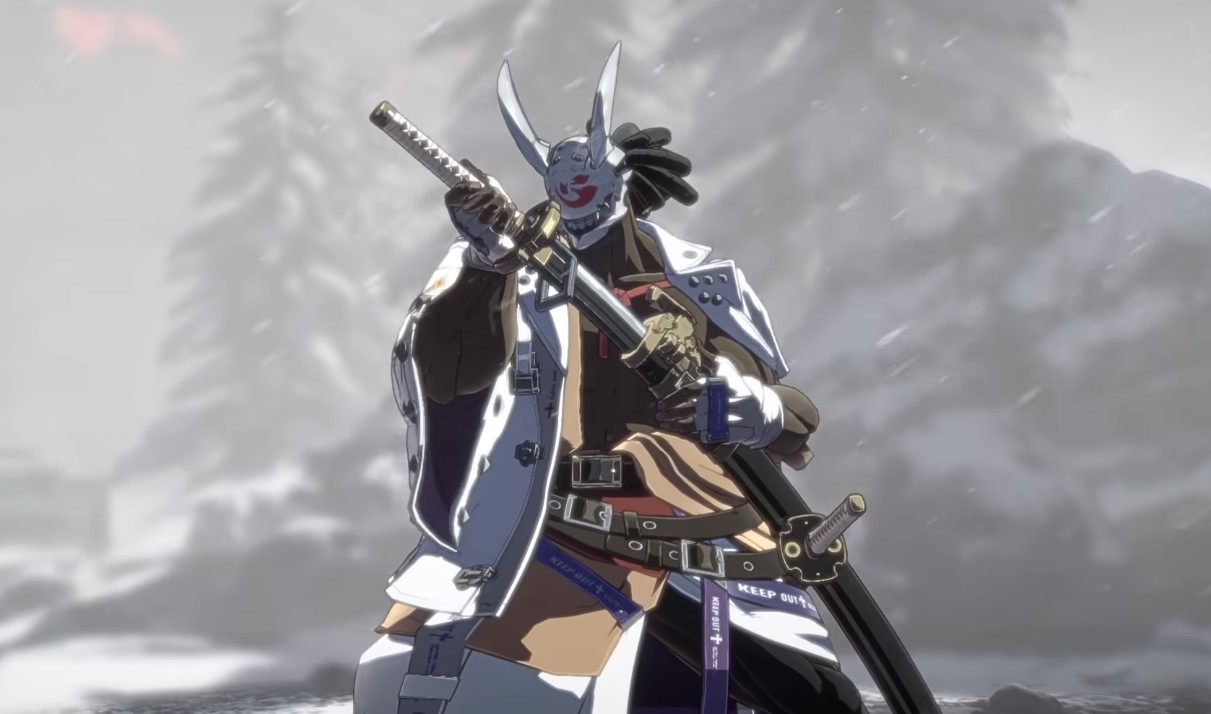 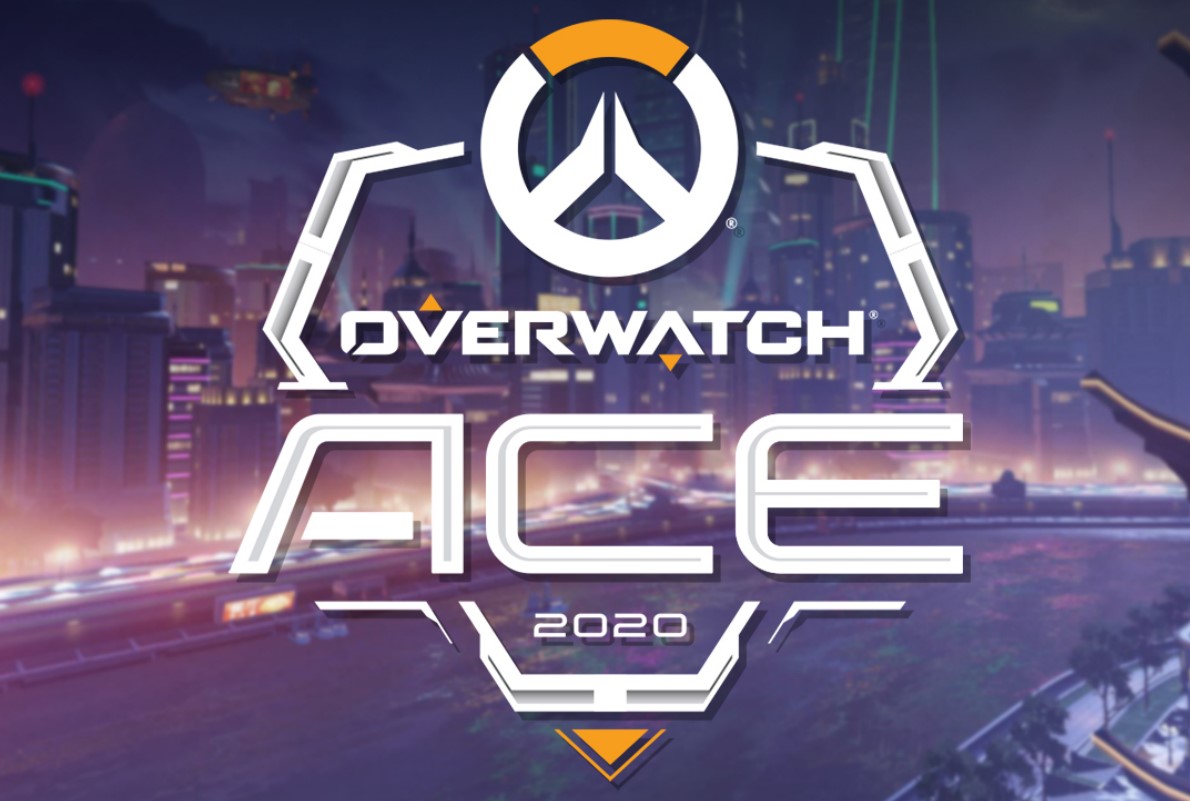