Sega have announced that the upcoming game based on the hit anime Demon Slayer will be making its way to Taiwan, Hong Kong, Korea and Southeast Asia on the PlayStation 4, PlayStation 5, Xbox One, Xbox Series, and PC.

Demon Slayer -Kimetsu no Yaiba- The Hinokami Chronicles features a Solo Mode that follows Tanjiro through his quest to turn his sister Nezuko back into a Human, and a Versus mode that allows 2 players to go head to head in a 2v2 battle featuring the cast of the Anime.

There is no specific release date yet, but the game will come out later this year. 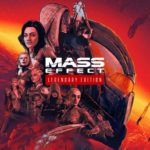 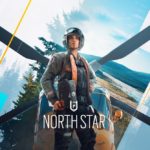