It was just 8 minutes long but boy did it not disappoint. The first Nintendo Direct mini has come and gone and with it, a surprise no one saw coming.

Atlus has confirmed that both Shin Megami Tensei V and Shin Megami Tensei III Nocturne will both be coming to the Nintendo Switch in 2021. No further details have been provided as of this time but we’ll be sure to see more details on it soon.

Here are the trailers for both games:

For the full Nintendo Direct Mini, you can view it below: 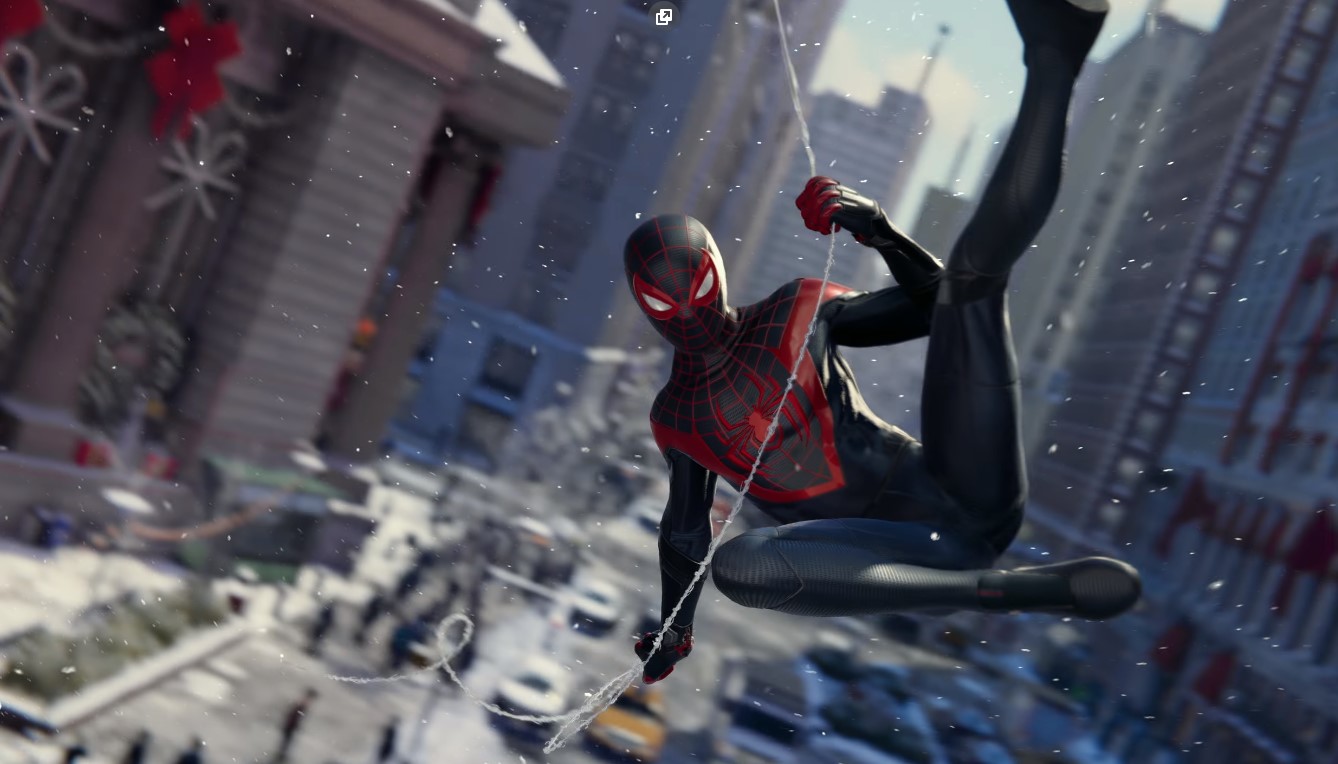