One of the worst kept secrets from Nintendo is finally official as Super Mario 3D All-Stars will make its way to the Nintendo Switch, bringing with it some of the best titles from the past in Super Mario 64, Super Mario Sunshine, and Super Mario Galaxy.

The collection is scheduled to release on September 18 and will bring with it higher resolution graphics and optimized for a smooth gameplay experience. Music from all 3 games will also be featured in a music player mode that players will get to enjoy.

Similar to Super Mario Bros. 35, this collection will be a limited time release and will be available until the end of March 2021, so you shouldn’t hesitate to pick this title up if you have the chance! Watch out for announcements from local retailers for stocks.

As per Nintendo Everything, also confirmed are the resolutions these games will be pumping out for both docked and handheld use:

You can check out the whole 16 minute Super Mario Bros. 35th Anniversary Direct below. 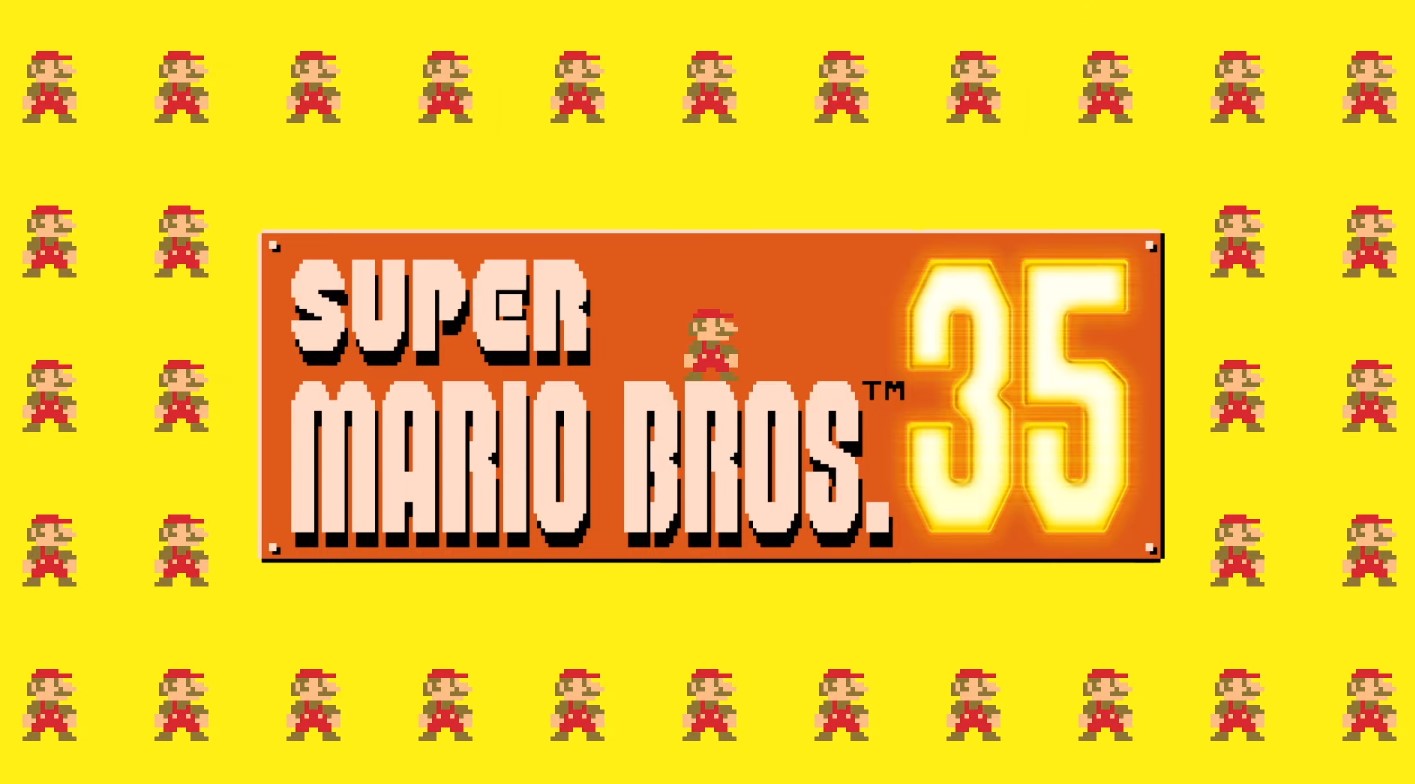 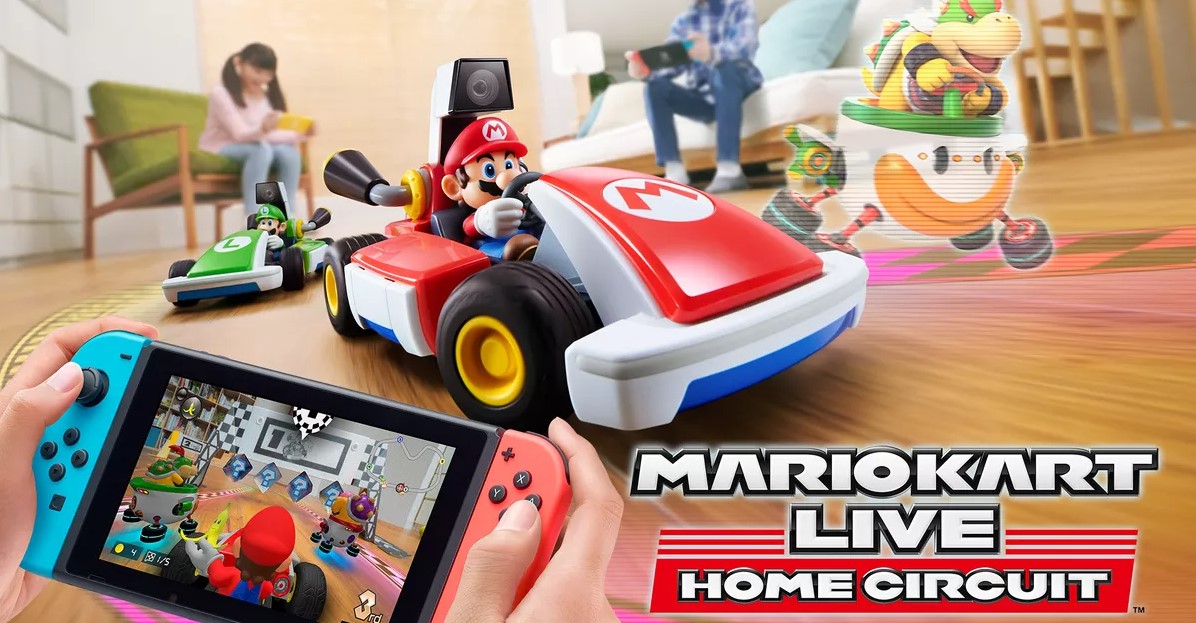