The World Ends With You: The Animation gets an official teaser trailer, scheduled for 2021

During the Anime Expo Lite event, first official details for The World Ends With You: The Animation was officially revealed, including a teaser trailer, story overview, and some cast members.

Check out the official teaser trailer below:

Below is an official overview of the upcoming project courtesy of the official TWEWY Animation website:

Race through the streets of Shibuya and survive the seven-day Reapers’ Game!

Neku awakens in the middle of Shibuya’s bustling Scramble Crossing with no memory of how he got there. Little does he know he’s been transported to an alternate plane of existence known as the Underground (UG). Now an unwilling participant in the mysterious “Reapers’ Game,” Neku must partner up with a girl named Shiki in order to survive. Together, they complete missions and defeat monsters known as “Noise” as they gradually uncover the true nature of this twisted Game.

“There’s only one way to stay alive in Shibuya: trust your partner.”

Will they survive the Reapers’ Game?

Based on the original story: The World Ends with You (Square Enix)

The voice actors are confirmed as follows (via Siliconera):

Neku will be voiced by Kouki Uchiyama

Shiki will be voiced by Anna Hachimine

Joshua will be voiced by Ryohei Kimura

Beat will be voiced by Subaru Kimura

Rhyme will be voiced by Ayana Taketatsu

The World Ends With You: The Animation is scheduled for a worldwide release in 2021. 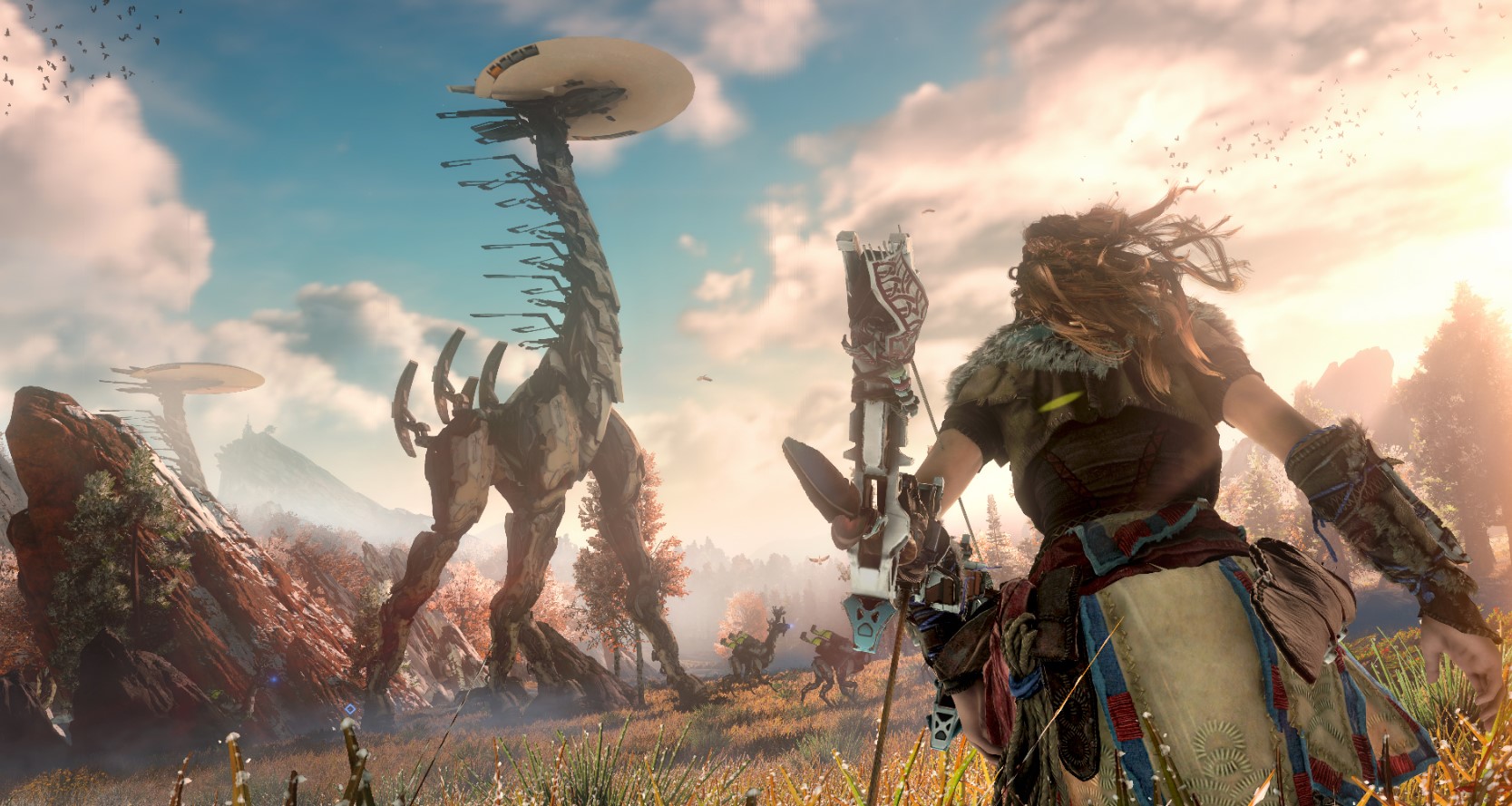 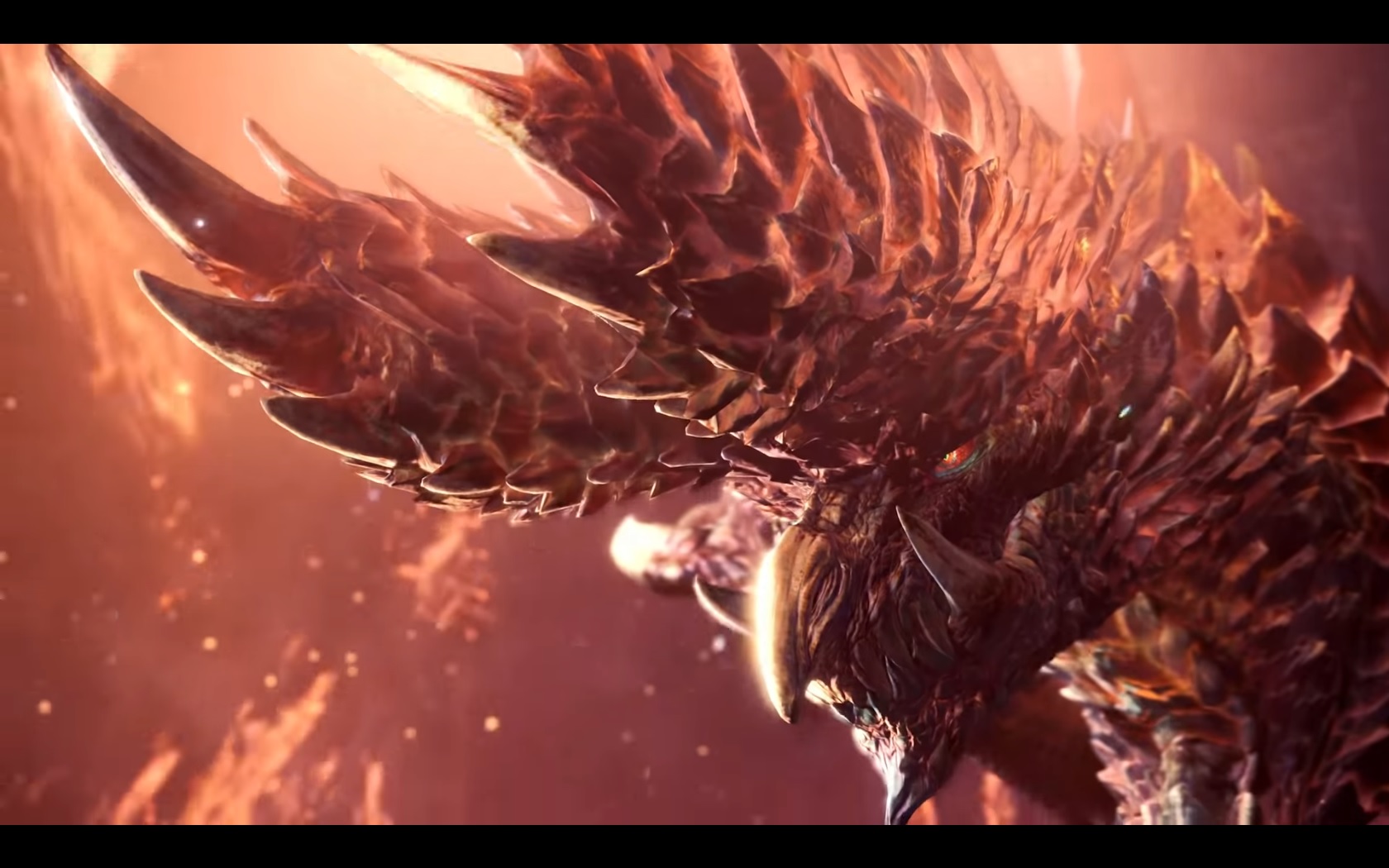