Ubisoft have announced the details of what fans can expect next week, when the Ubisoft Forward show airs on June 12 at 12pm Pacific (3am Philippines).

Watch Ubisoft Forward as it happens on June 12 via ubisoft.com/Forward, Twitch, or YouTube. 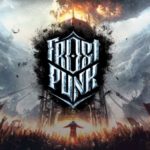 Frostpunk is free on the Epic Games Store 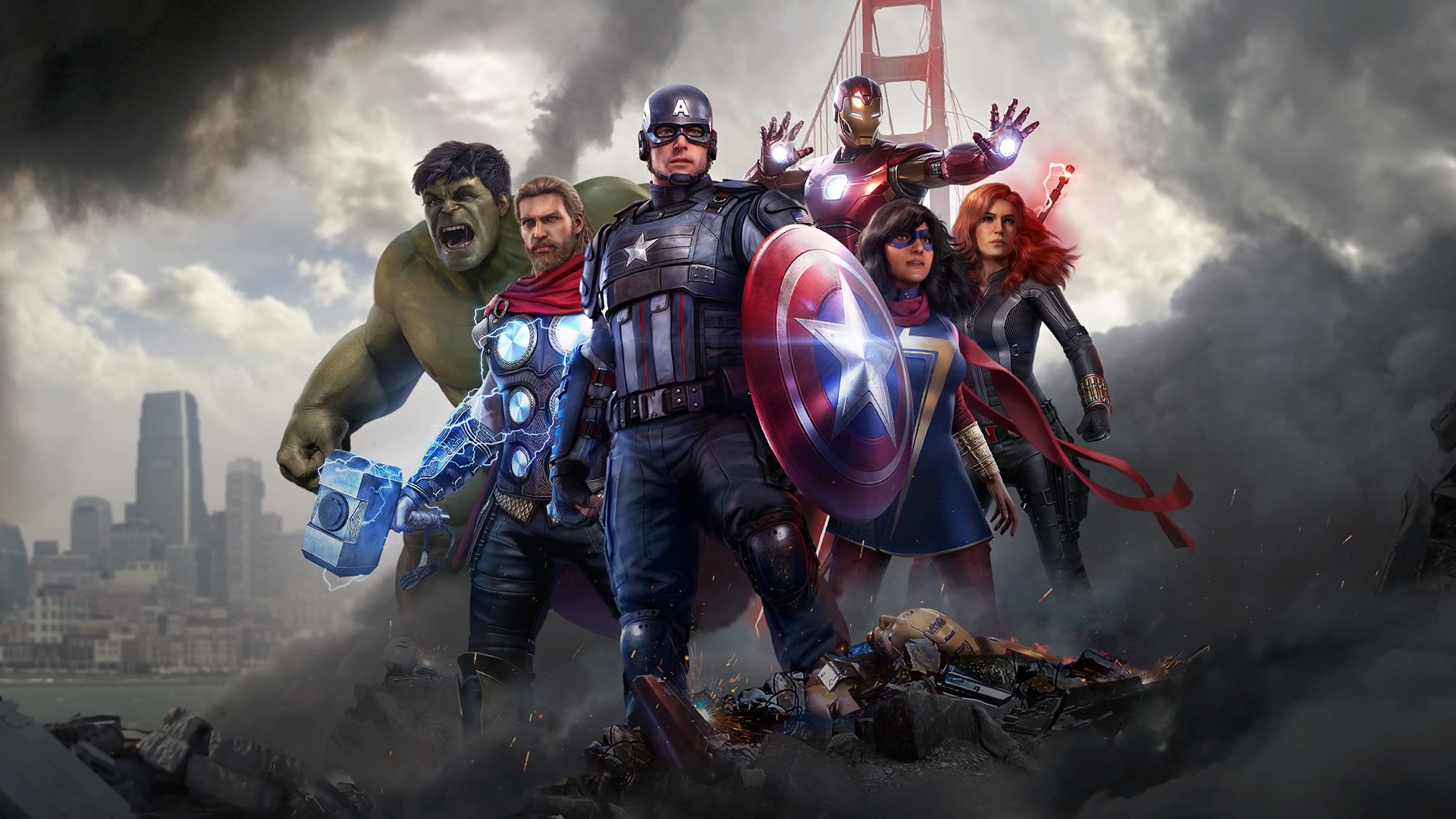