Apex Legends will launch on Mobile Devices, regional beta in the Philippines

A month after its Nintendo Switch release, Apex Legends is set to invade your mobile devices as Respawn Entertainment have announced that their hit FPS title will be making its way to your phones in a new version specially designed for touchscreens.

Later this month, a small scale regional beta will be taking place in India and the Philippines, and will only be available on Android devices. Further tests will be done, and the scale will increase eventually, adding new regions and iOS devices in the mix. A bigger beta will happen soon after, where players will be able to pre-register, so keep tabs on further updates.

The mobile version of Apex Legends will not feature cross-play with its PC or console counterparts, and will continue to be free-to-play, featuring its own battlepass and cosmetics.

Will you be playing the game on your mobile devices when available? 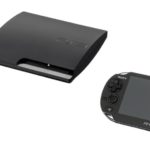 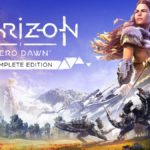