Activision has fully unveiled Call of Duty: Black Ops Cold War and it is scheduled to release for the PlayStation 4, Xbox One, and PC on November 13, with next-gen versions to follow later this year.

After an initial announcement that confirmed the title of the game, a full trailer has also been revealed which shows gameplay footage taken directly from the PlayStation 5, giving us yet another taste of the next-gen experience.

According to its Battle.Net entry, Call of Duty: Black Ops Cold War is set to include a Single player campaign, Multiplayer, and a fan-favorite in Zombies.

Among other details, Activision has come up with an ENORMOUS FAQ that answers almost all questions about the Call of Duty: Black Ops Cold War upgrade path to the next-generation. In a nutshell:

Call of Duty: Black Ops Cold War is also confirmed to have cross-play, cross-progression, and cross-generation enabled, with your current-gen progression being carried over to the next-generation when applicable. 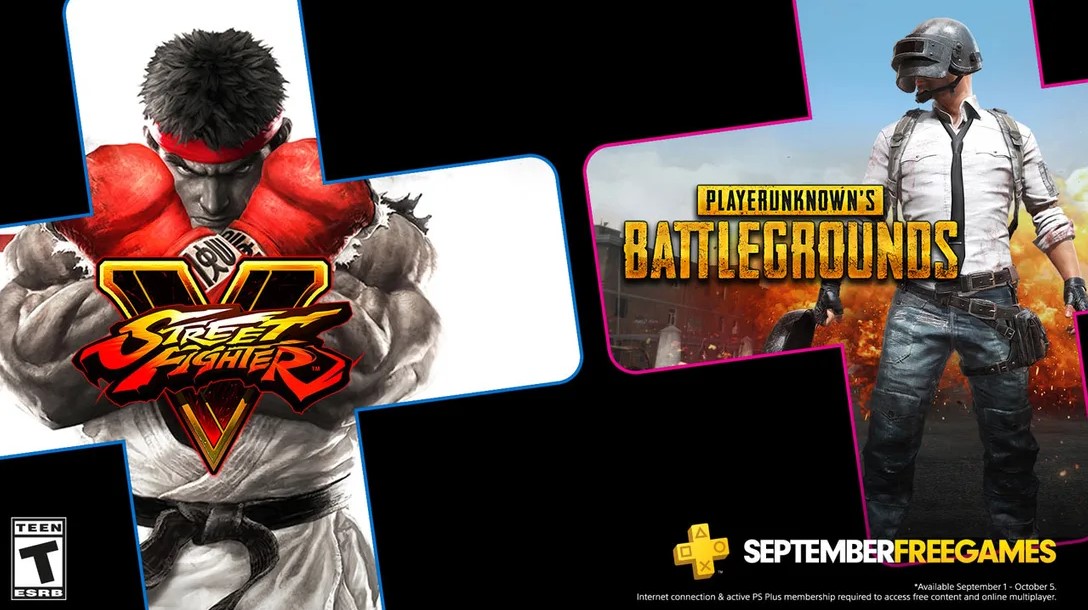 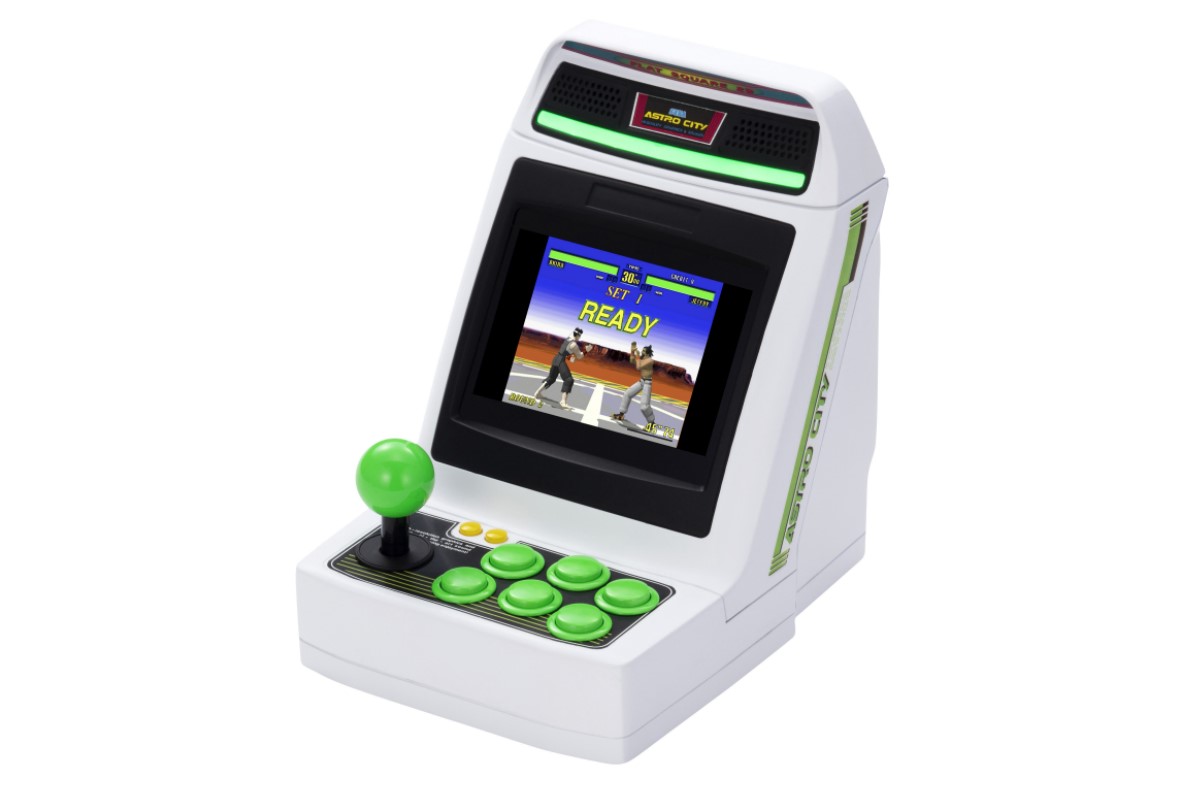