After a couple of months of radio silence, new information on the upcoming Crysis Remastered title have surfaced in the form of a Microsoft store listing (again), saying that the game is due for release on July 23.

You can view the game overview below, courtesy of the MS Store:

The classic first person shooter from Crytek is back with the action-packed gameplay, sandbox world, and thrilling epic battles you loved the first time around – now with remastered graphics optimized for a new generation of hardware.

Suit up: Your Nanosuit’s speed, strength, armor, and cloaking allow creative solutions for every kind of fight.

Adapt: In an ever-changing environment, adapt your tactics to dominate on battlefields ranging from frozen jungle to alien environments.

Customize: A huge arsenal of modular weaponry provides unprecedented control over play style, with options ranging from the experimental to the alien.

Conquer: Life-like enemy AI require a strategic and flexible playstyle, as new challenges – including a zero-g battlefield– require players to take the offensive and be proactive.

Explore: Choose your own path through the open world of Crysis, destroying obstacles, driving vehicles, and using the environment itself against your enemies.

Meanwhile, Crytek have officially announced that a gameplay trailer premier will be happening on July 1 at 9AM Pacific (12MN July 2 in the Philippines), which is roughly 35 hours from now.

The Microsoft Store listing has apparently leaked the upcoming trailer as well, which you can see below:

Crysis Remastered is scheduled to release on July 23 for the PlayStation 4, Xbox One, Nintendo Switch, and PC. 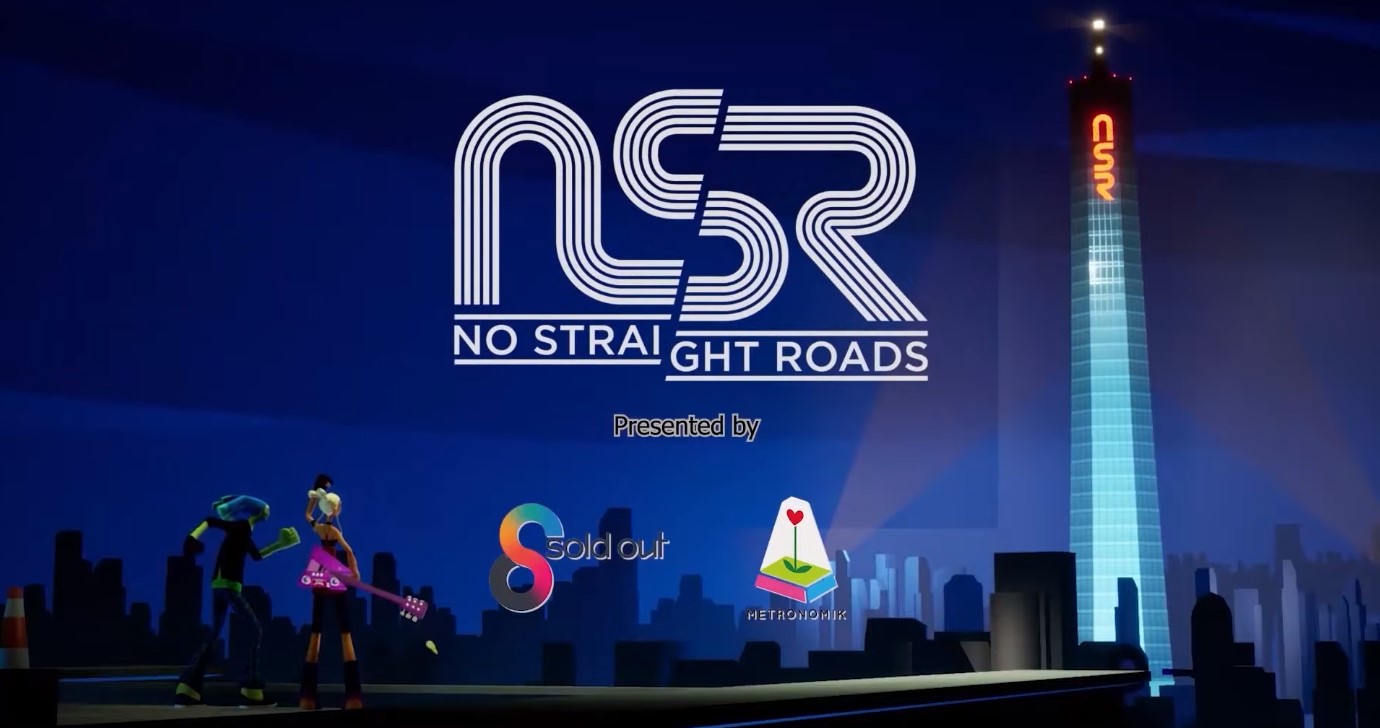 No Straight Roads gets a confirmed release date, set for August 25 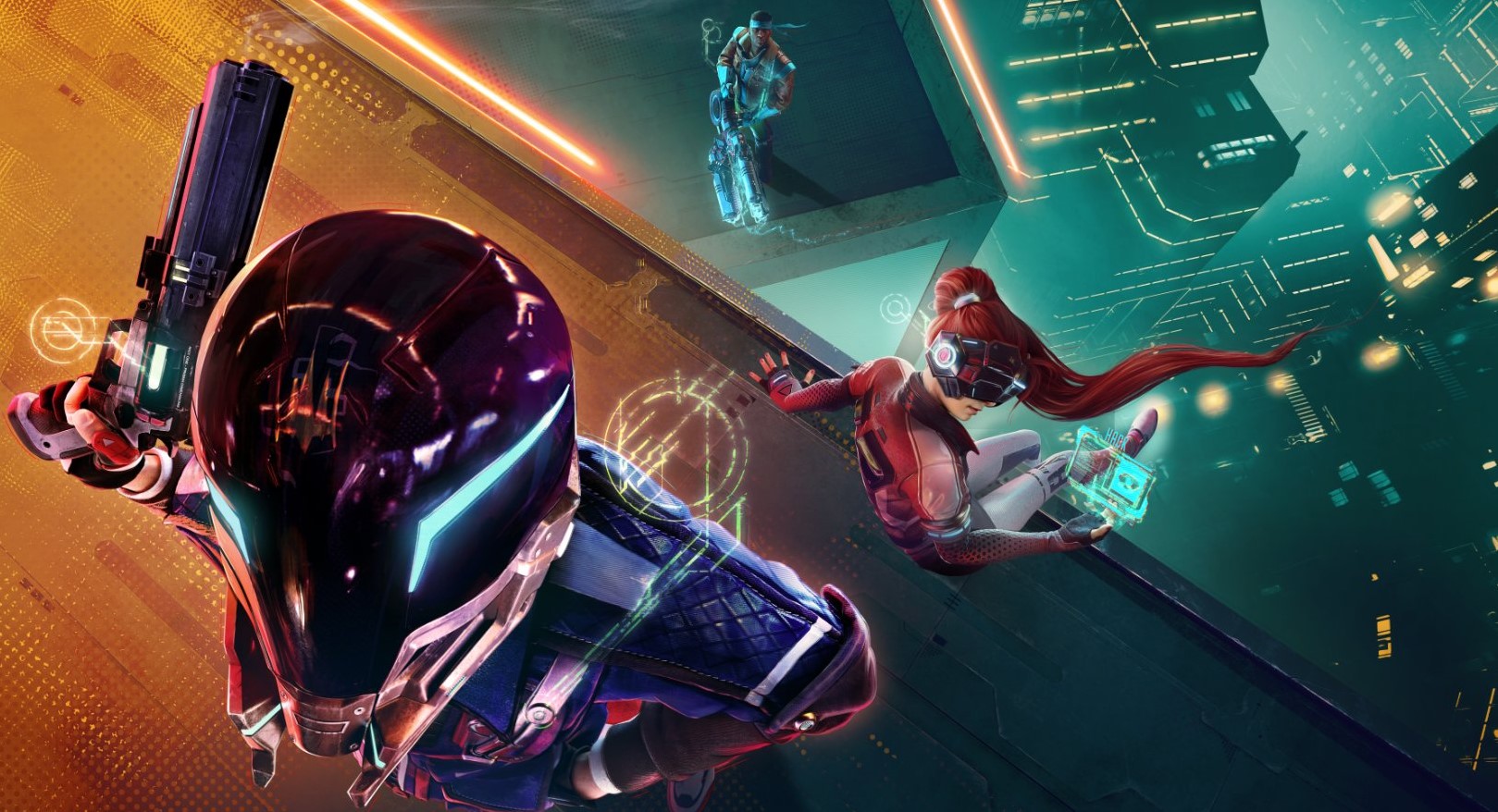