The patch is now available for PC and consoles, weighing in at 34GB on PC, and 40++GB on consoles.

After teasing the update just last week, which promised fixes to the Police AI and vehicle controls among others, CD Projekt Red have revealed the patch notes for the Cyberpunk 2077 1.2 update and if you’ve got time to read through all of it, grab some chips and a drink because it’ll take a while.

There’s no release date yet, so we’ll have to keep our eyes peeled for when it’ll drop, but if things go well, then the game should be a vastly improved experienced after the update.

Here are some of the notable items on the list:

This section discusses changes that enter all the platforms but many of them make a bigger difference on last generation consoles and lower performance machines.

You can check out the full list of fixes on the official Cyberpunk 2077 website, which details all fixes broken down into multiple categories like gameplay, performance, and even PC / Console specific problems. 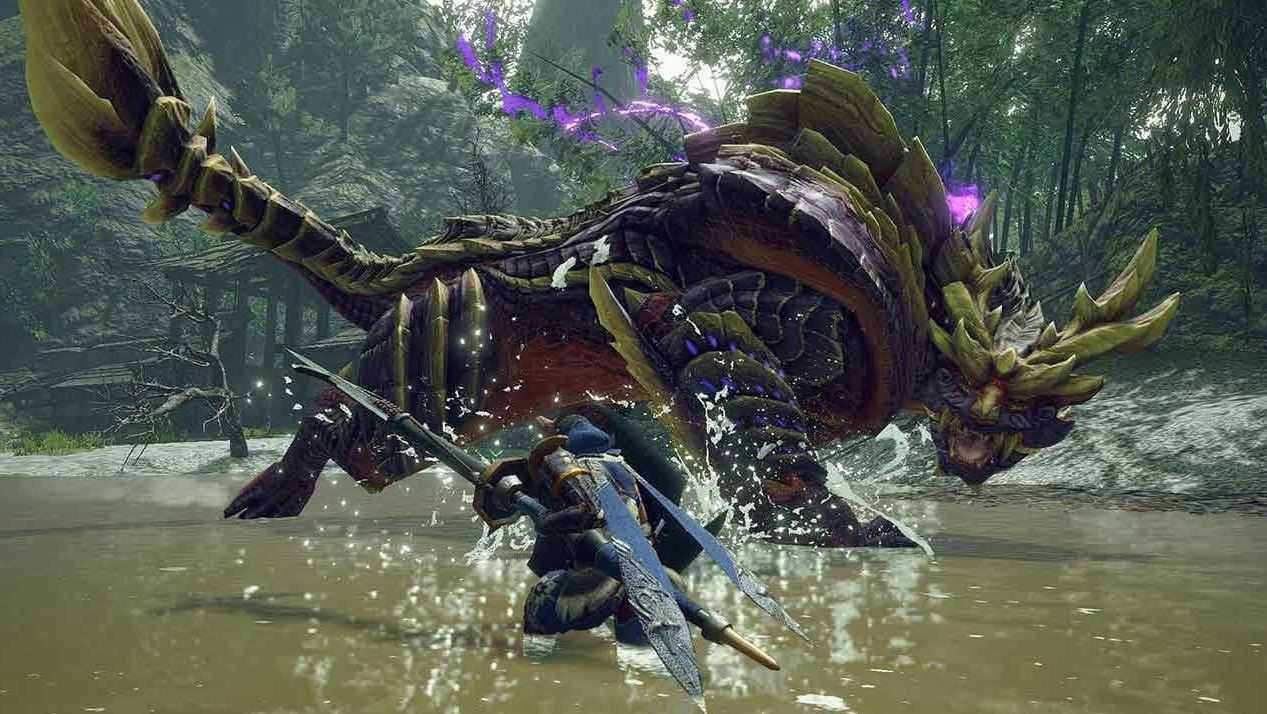 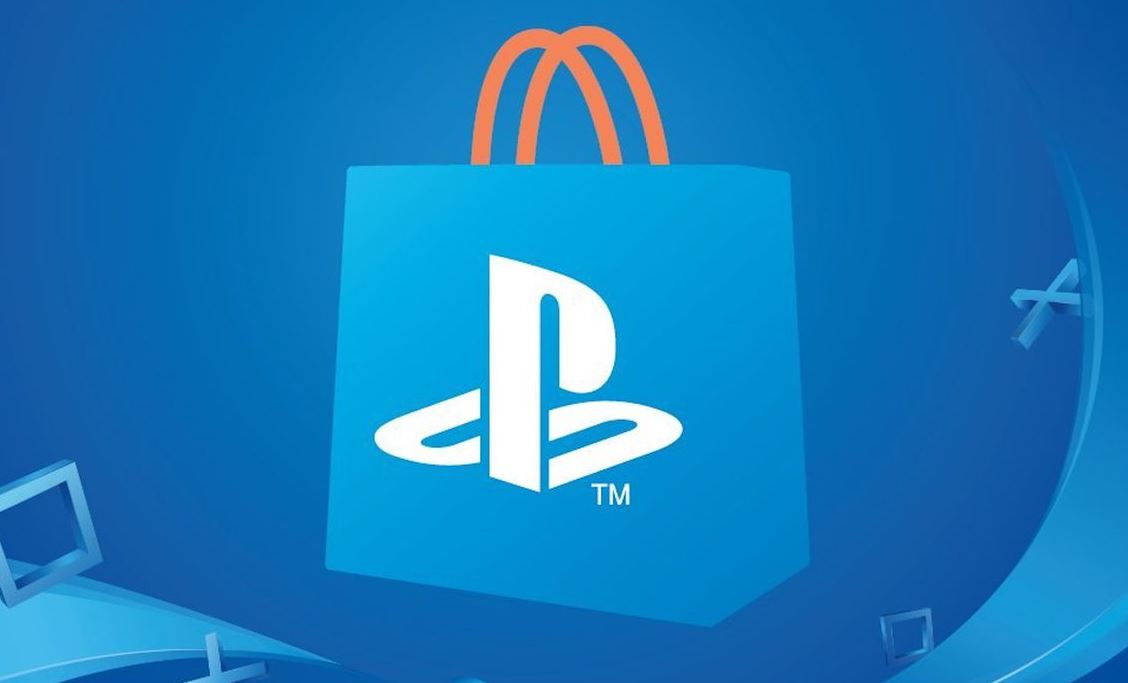 PS3, PSP, and PS Vita webstore can no longer be accessed