Did you know that the voice talent behind Yuna from Ghost of Tsushima is part-Filipino?

Ghost of Tsushima, the labor of love from Sucker Punch, has critics and players raving about how beautiful the game is, and we would definitely agree in our review. Not only did Sucker Punch do justice to the cultural representation of Japan, part of what made it so believable and amazing was the hard work and dedication of each individual who made the game a reality.

The English voice acting cast of the game is comprised of a diverse group of people – Daisuke Tsuji as Jin, Eric Steinberg as Lord Shimura, Patrick Gallagher as Khotun Khan… The list goes on and on and there is certainly no lack of talent from this cast. Even Feodor Chin, who is the voice behind Zenyatta from Overwatch, also plays a role in the game as Harunobu Adachi and Yamato.

Yuna, in particular, is portrayed by Sumalee Montano, a veteran talent with appearances in Star Trek: Picard and This is Us, as well as voice credits for games such as Hawthorne from Destiny 2, Lahni Kaliso from Gears 5, Mari Kosan from Star Wars Jedi: Fallen Order, and much much more. Quite an impressive resume and definitely a perfect fit for one of the main characters in Ghost of Tsushima.

But did you know that Sumalee is a Filipina as well? Sumalee is of Filipino and Thai descent, born and raised in the United States. She is also a graduate from Harvard and a US Fulbright Scholar, adding to her already impressive list of achievements.

Sumalee shares a post on her Facebook page about the moment that she can finally tell people that she was indeed Yuna from the game. As a Filipino phrase would say, “You-na!” or “Ikaw na!”, definitely fit for her character’s name!

Sumalee goes on to praise all of the talented actors that she worked with for the project, stating the fact that the cast was filled with Asian and Asian-American actors who all did amazing work. Props also goes out to Sucker Punch, who worked hard to make an accurate cultural representation of Japan, which the Japanese themselves have praised.

Here are more behind the scenes from Sumalee’s Twitter Account, where she documents parts of her journey while working on Ghost of Tsushima.

It great to see Filipinos break into the industry and produce amazing things. Secret 6 is an example that indeed we have talent that can stand at par with the rest of the world, and Sumalee Montano is also proof that with hard work and dedication, we can achieve anything we set our minds to.

Ghost of Tsushima is now available exclusively on the PlayStation 4. 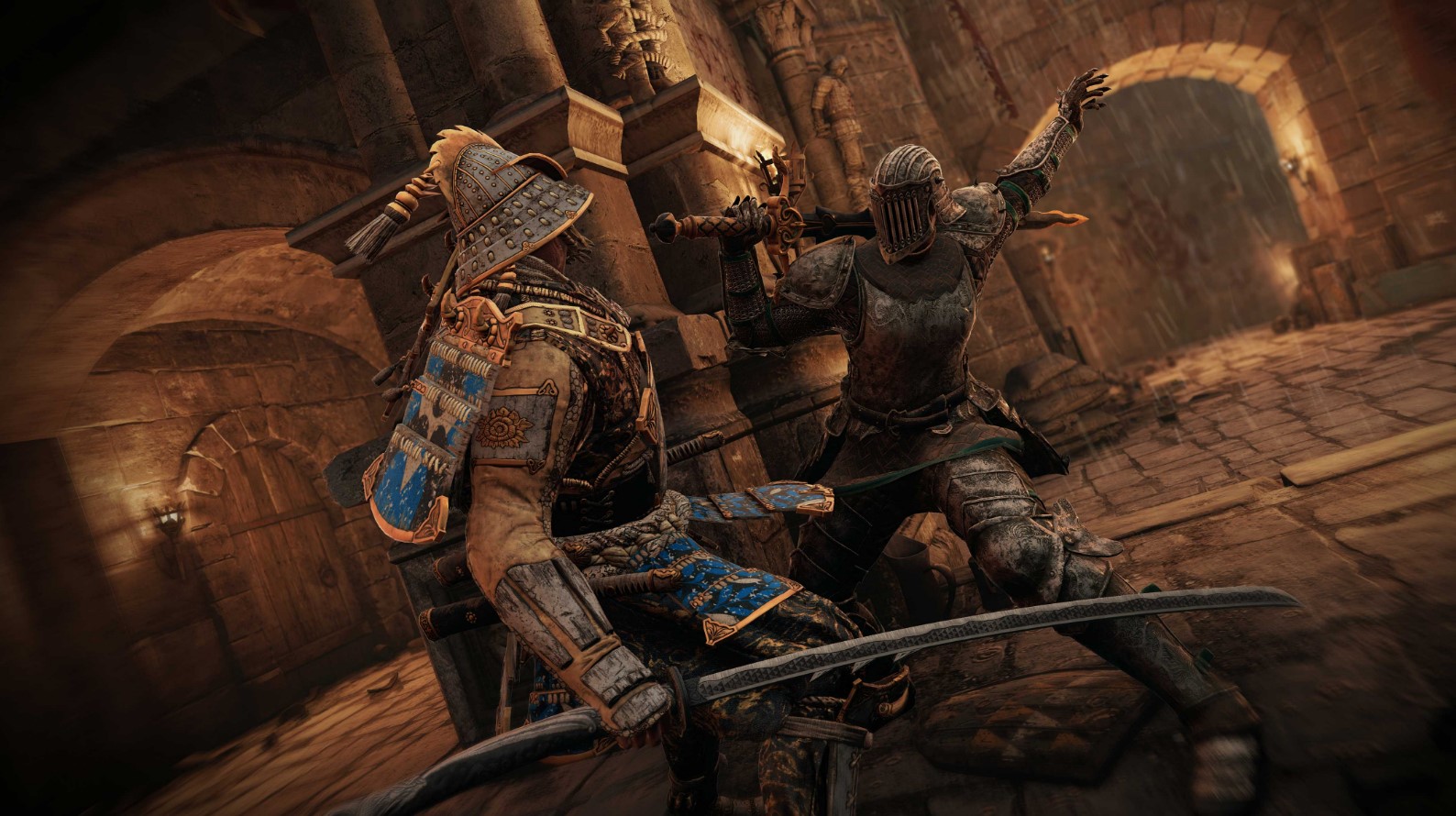 For Honor free weekend kicks off for PlayStation 4, Xbox One, and PC