Ghost of Tsushima has been doing exceptionally well for Sony and Sucker Punch. The Japanese have absolutely loved every bit of it, causing the title to go out of stock in some stores, all while breaking a PS4 new IP sales record for Sony.

The game has even captured the attention of one Toshihiro Nagoshi, who has praised the game so highly. Toshihiro who? Oh, just the Chief Creative Officer for Sega and General Director for the Yakuza series.

In a recent SegaNama program, Nagoshi was asked about what he felt about Ghost of Tsushima and had nothing but good words for the PlayStation exclusive. The discussion about the game starts at around the 57:50 mark but you can watch the whole stream HERE.

*excerpts and translations taken from DualShockers

“We definitely lost to them. I think it’s a game that definitely should have been made by Japanese people, but I heard they did a monstrous job collecting data and everything. There’s also the Kurosawa Mode, showing how they tried to pursue an artistic movie feel with the game overall. It’s the kind of work made by non-Japanese people that makes you feel they’re even more Japanese than us. I think it’s amazing. We often believe Western people would never get certain Japanese things, but the game shows this way of thinking is wrong in the first place.”

Of course Nagoshi was referring to the great lengths that Sucker Punch had to go through to be extra accurate. In our interview with Jason Connell, Art and Creative Director of Ghost of Tsushima, he talked about hiring consultants and historians to help them understand at a cultural level, even understanding mannerisms from Feudal Japan.

Nagoshi also talked about how the game has employed some technical innovations, “like how it uses shadows really well. I’m sure they worked tremendously hard on all these things too, and it fits the story. It’s amazing. It became the fastest selling new PlayStation IP too. I knew it would sell a lot. But I was wondering whether it’d sell that much or not. Because similar looking games recently released like Sekiro, and some could think they don’t need Ghost of Tsushima anymore.”

We called Ghost of Tsushima a tremendous open-world cinematic experience in our review, and highly recommend it to anyone who loves a fantastic Samurai experience. The game is now available exclusively for the PlayStation 4. 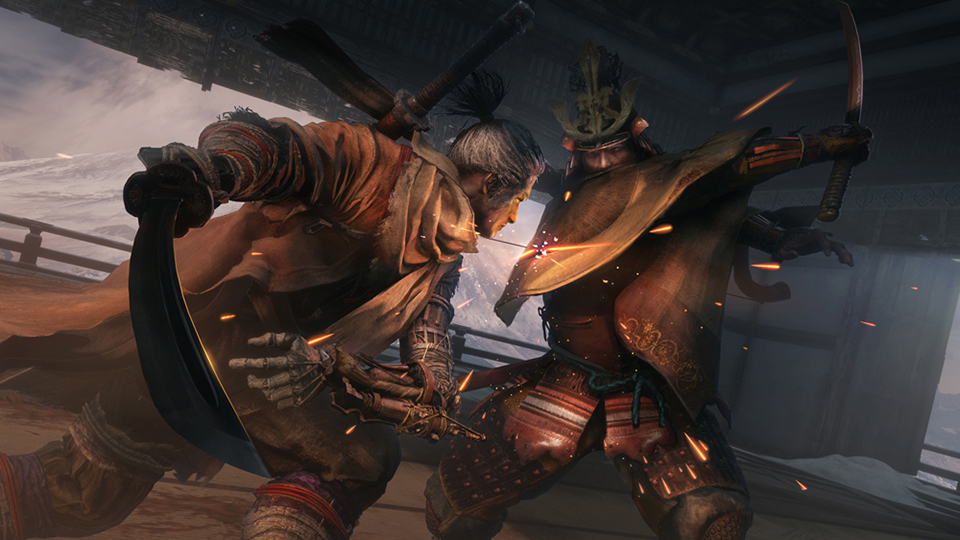 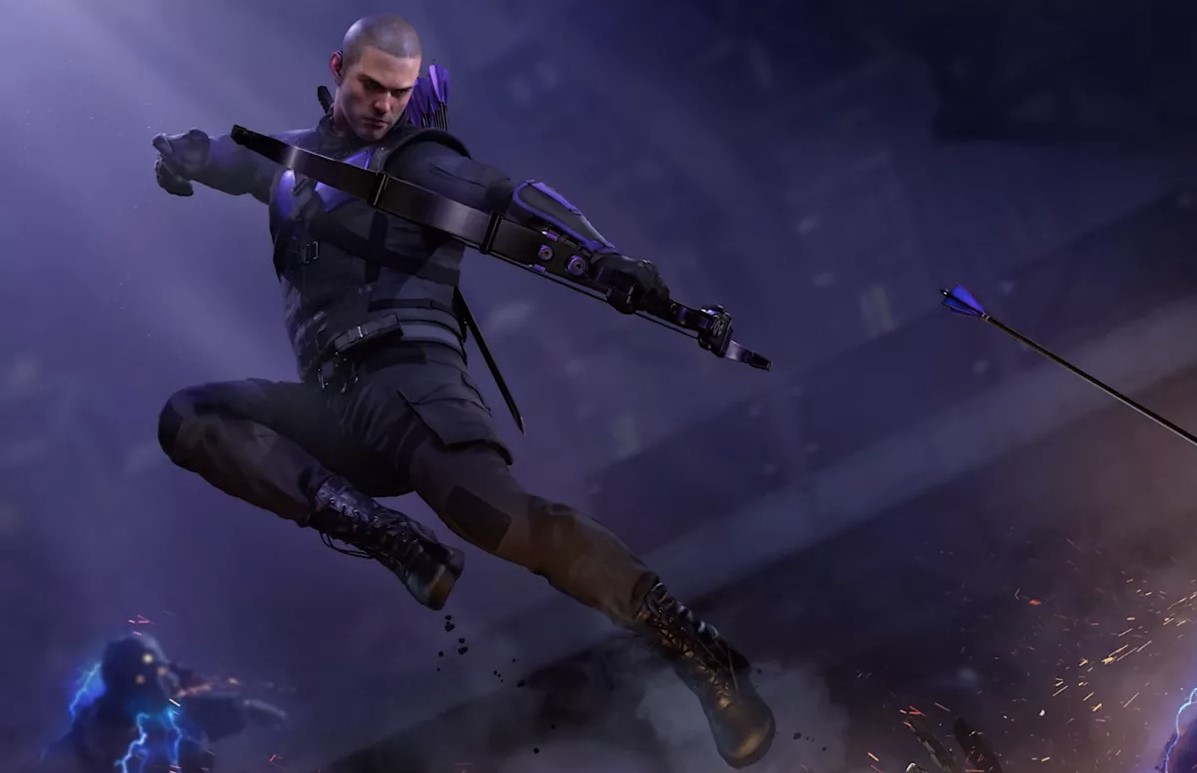