It is no secret that Ghost of Tsushima is heavily inspired by Samurai influence. Movies like 13 Assassins and Seven Samurai have been some well known pieces that have had impact in the creation of the game. Certainly, Ghost of Tsushima also takes inspiration from the legendary filmmaker Akira Kurosawa, so much that there is a mode in the game that actually mimics the Kurosawa movies of old.

During the State of Play presentation, it was revealed that there will be a black and white mode in the game that will immensely add a look and feel that reflects the old Japanese Samurai movies. Adding a filter with film grain, this would be better known as “Kurosawa Mode”.

In an interview with EW.com, it was revealed that Sucker Punch had to get the official blessing from the Kurosawa estate to use this in the game. Creative director Jason Connell goes on to explain that “We have this great game that transports people back to feudal Japan and Akira Kurosawa was one of our reference guides, especially early on about how we wanted it to feel. As we got closer and closer to making that a reality, we were like, ‘What do we call this special mode that we created, this black-and-white throwback?’ We threw out a bunch of different words and we thought, ‘What would be awesome would be if we could call it Kurosawa Mode.’ In order to do that, we felt that we needed to reach out to the estate and see if that’s something they’d be interested in. We sent a short video showing what it generally looks like, what it feels like.”

To the untrained eye, it looks just like the game was slapped on with a black and white filter, but there is more to it than just that. Connell continues to say that “We actually did some research on the curves that may have existed on that kind of film that [Kurosawa] might’ve used,” and that the research even went as far as checking “how deep were the blacks? How bright were the whites?”

The end product, as you can imagine, is brilliant, with some extra factors like more wind and tweaking the audio details to make it sound like it was filmed in the ’50s, making the whole experience immensely cinematic, one that Kurosawa himself would most certainly be proud of.

An intense amount of research went into the creation of Ghost of Tsushima and with its release in about a week, the hype levels for the game are off the charts. Have you pre-ordered the game? If you haven’t, now is a good chance to do so as you can get a chance to win some limited edition posters illustrated by renowned artist Takashi Okazaki. 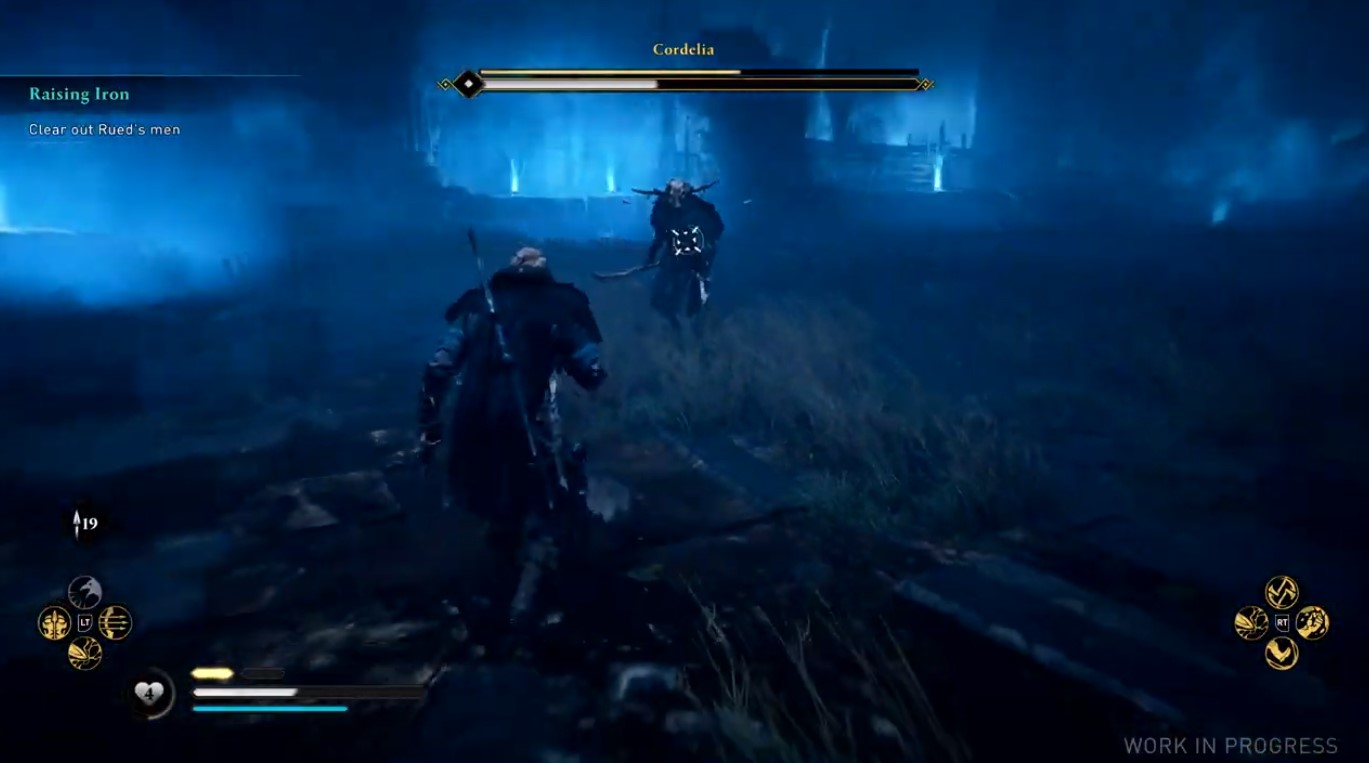 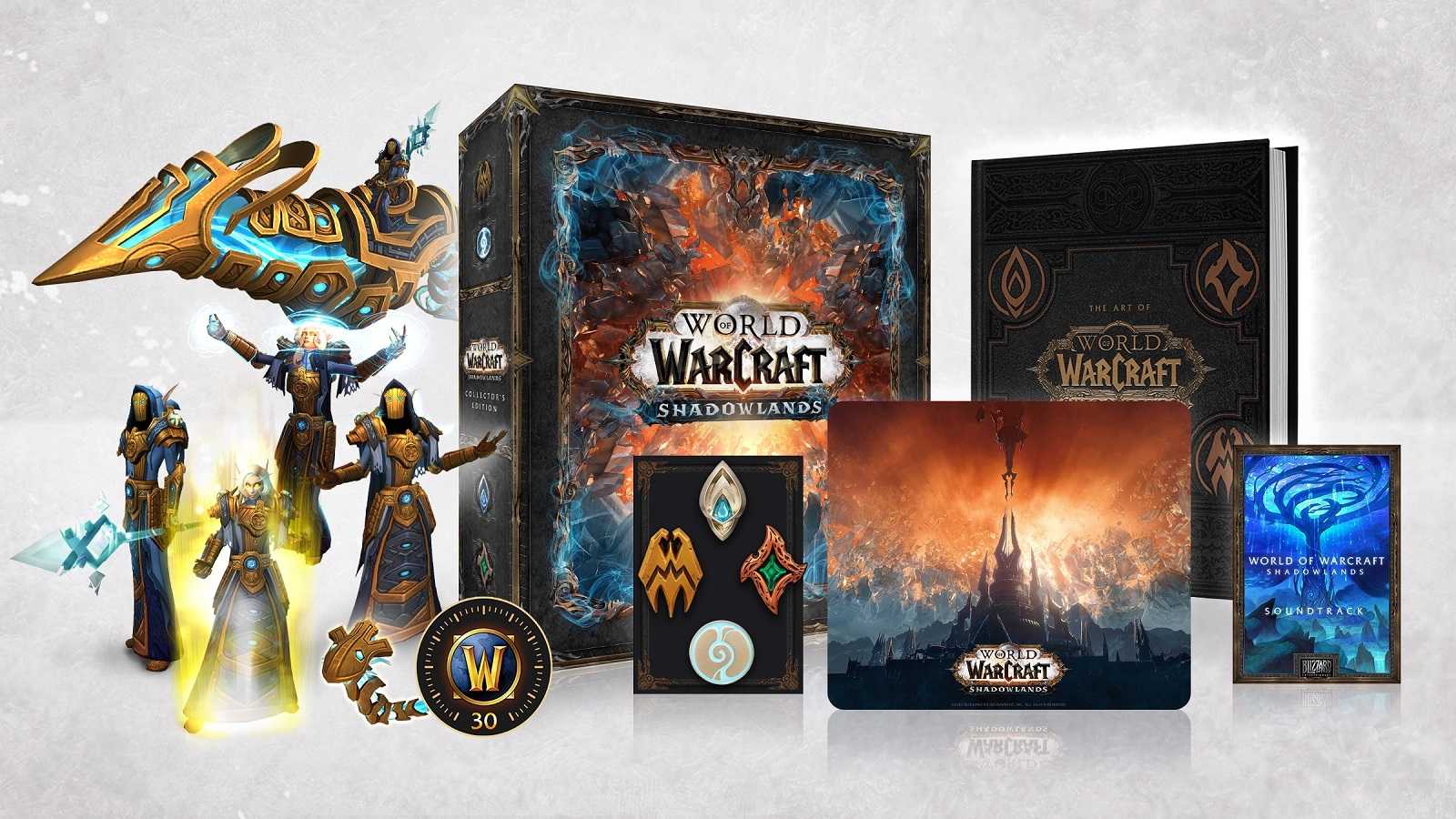