Keybol Games, known for their 2020 release Grand Guilds and other titles like High Noon Revolver, is set to bring to life another homegrown title as Jack Axe makes its way to the Nintendo Switch and PC via Steam on October 7.

Announced by Publisher Neon Doctrine, Jack Axe is described as a 2D open-world adventure inspired by Filipino and Norse mythology that will certainly challenge your platforming skills. The game will feature a single or multiplayer campaign mode of up to 4 players and is written by Bari and Melai Silvestre of Keybol Games along with their 3 daughters.

You can check out the release date trailer below:

Jack Axe will be coming to the Nintendo Switch and PC on October 7. 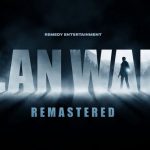 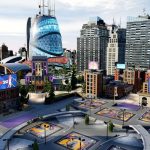