Knockout City, a dodgeball-inspired multiplayer game, will have a cross-play beta in April

During the recent Sony State of Play presentation, a new gameplay trailer was released for Knockout City, a team-based multiplayer game inspired by dodgeball. It’s looking to be quite the fun multiplayer romp, and something that’s quite different from your usual vehicle or FPS-based titles.

Knockout City will be coming to the PlayStation 4, Xbox One, Nintendo Switch, PC via Origin and Steam, in addition to the PlayStation 5 and Xbox Series X/S on May 21, 2021. It will also support cross-play and cross-progression across all systems.

“Knockout City starts with the deceptively simple concept of throwing and catching a ball and layers in an incredible amount of skill, depth and style, for a refreshingly fun competitive multiplayer experience that you have to play to believe. It ain’t just dodgeball, it’s dodgeBRAWL,” said Karthik Bala, co-founder and CEO of Velan Studios in a statement.

Players start every match on a level playing field and need to rely on skill to dominate the competition. A solid Crew is also the difference between dishing out punishment and taking it. The game is easy to pick up and play but practice is key to mastering positioning, timing, and teamwork.

The game features 3v3, 4v4, or free-for-all quick matches in Street Play as well as ranked games in League Play.

It features robust customization options from appearance, gear, attitude, body type, hairstyle to a custom glider, KO effects, and taunts. In addition to this, your Crew can also be customized from Crew name, logo, banner, and a custom Crew vehicle to ride into battle. You can invite up to 32 friends across platforms into your Crew.

At launch, Knockout City will have five multiplayer maps, a practice space for yourself and your Crew, six ball types, full character customization, Street Play, League Play, Private Match, and the complete Street Rank Progression with hundreds of cosmetic items. It will also bring new content through seasons at no additional charge. Season will include new maps, modes, balls, limited time events, and more.

For more information, you can check out the official Knockout City website. 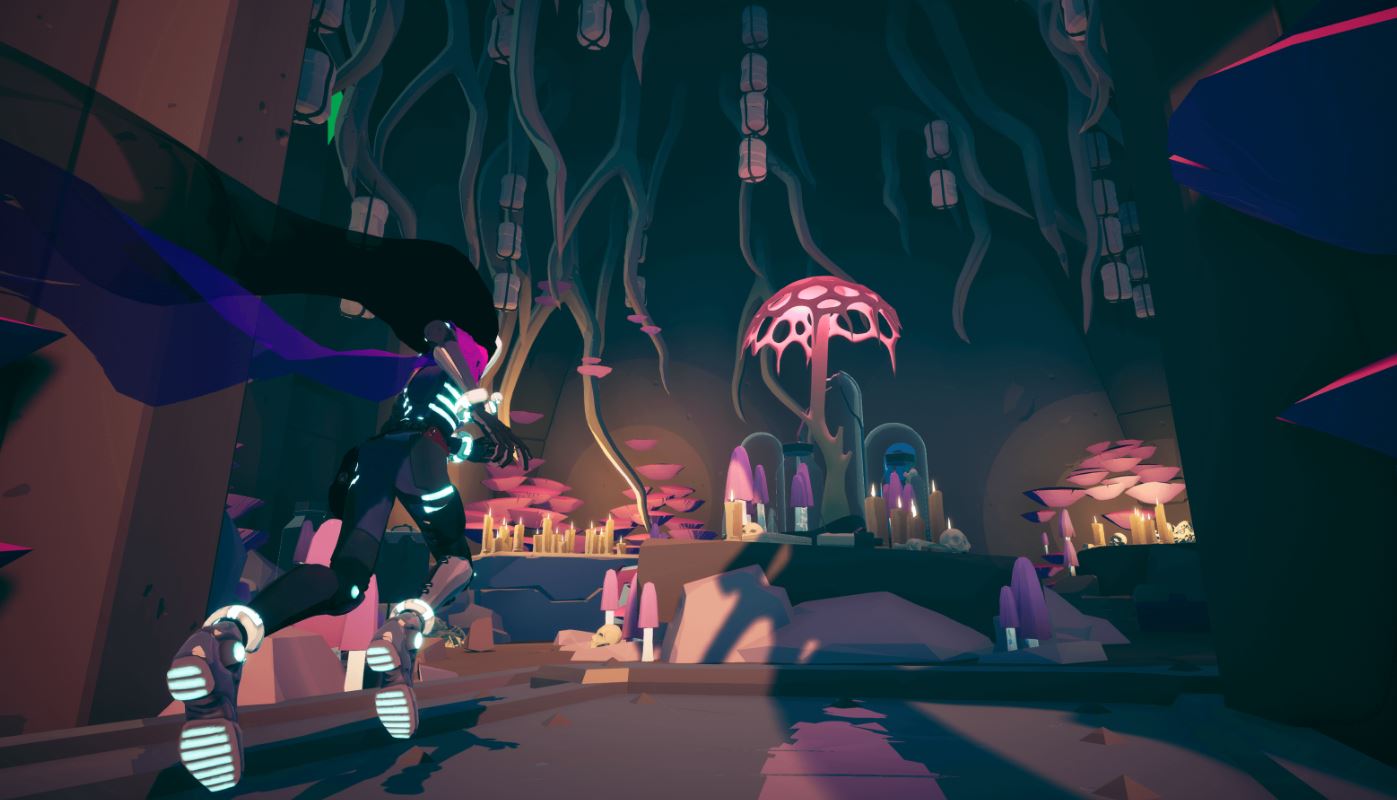 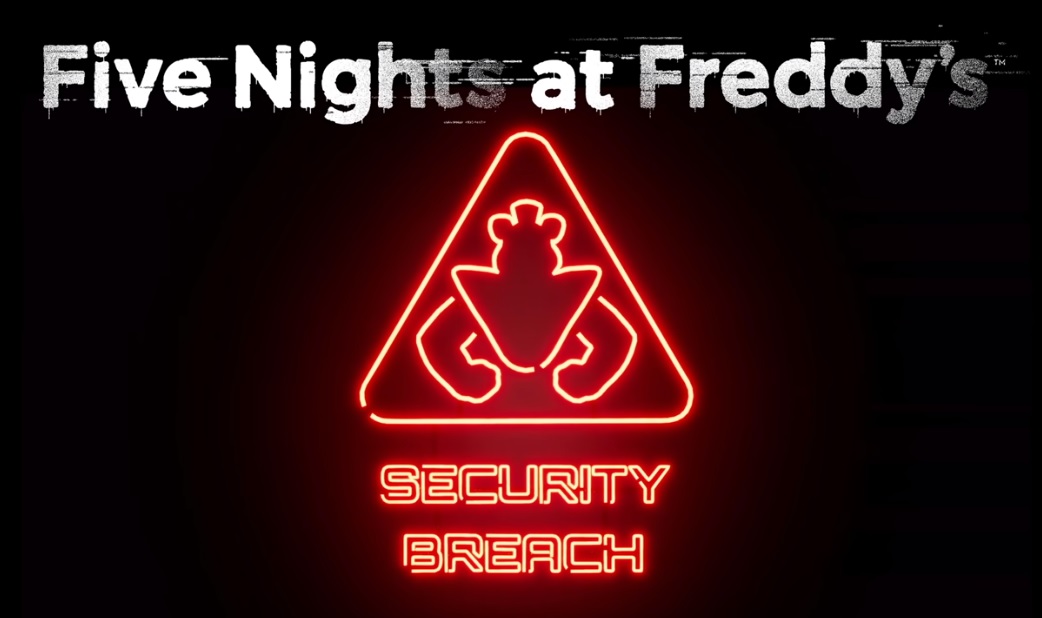