Apart from the September delay and the Special Editions of the game, the upcoming Marvel’s Avengers game has been pretty silent as of late. Until now.

The official Marvel’s Avengers Twitter account has announced that a special ‘War Table’ stream will be happening on June 24 which will show off new gameplay and co-op, a much needed information drop for the game.

Check out the announcement and short video below:

Marvel’s Avengers is currently scheduled to launch on September 4, 2020 for the PlayStation 4, Xbox One, PC, and Google Stadia. 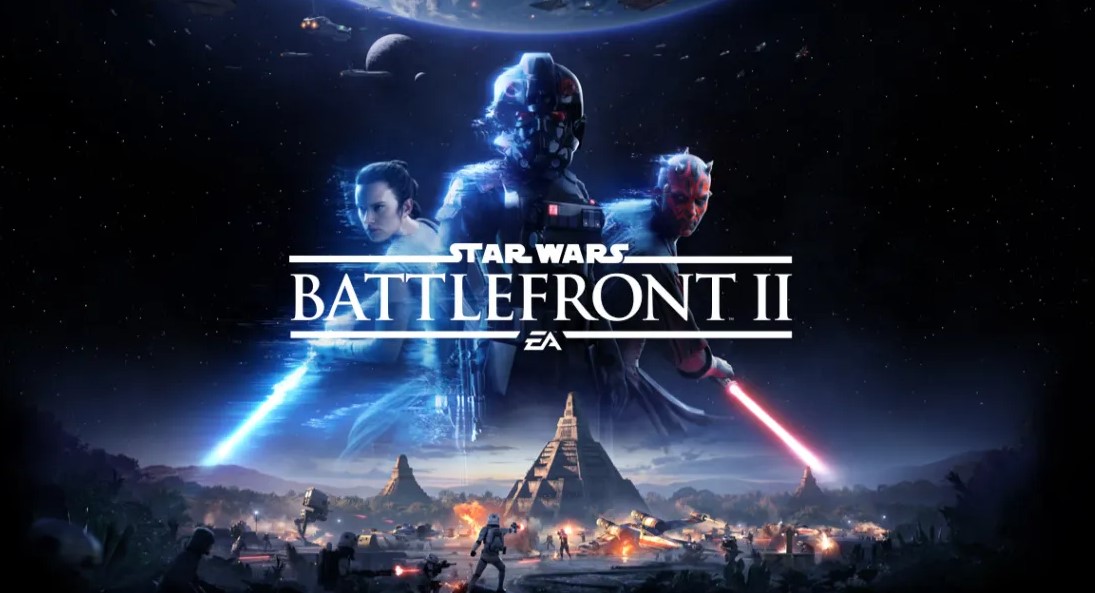