Because Nintendo like to casually announce major reveals out of nowhere like Super Mario 3D All-Stars and Super Mario Bros. 35, a fun and wacky take on Mario Kart was revealed called Mario Kart Live: Home Circuit.

Home Circuit allows you to control AR enabled Karts that will be using your home, or anywhere for that matter, as a course that players can design and create. It looks like a whole lot of fun, as long as you have the space for it.

You can view the full description of the game below:

Mario Kart Live: Home Circuit: Created in partnership with Velan Studios, Mario Kart Live: Home Circuit brings the fun of the Mario Kart series into the real world by using a Nintendo Switch or Nintendo Switch Lite** system to race against opponents using a physical Kart. The physical Kart responds to boosts in-game and in the real world, stops when hit with an item and can be affected in different ways depending on the race. Players place gates to create a custom course layout in their home, where the only limit is their imagination. Race against Koopalings in Grand Prix, unlock a variety of course customizations and costumes for Mario or Luigi, and play with up to four players in local multiplayer mode.

Here are a few screenshots of the official product: 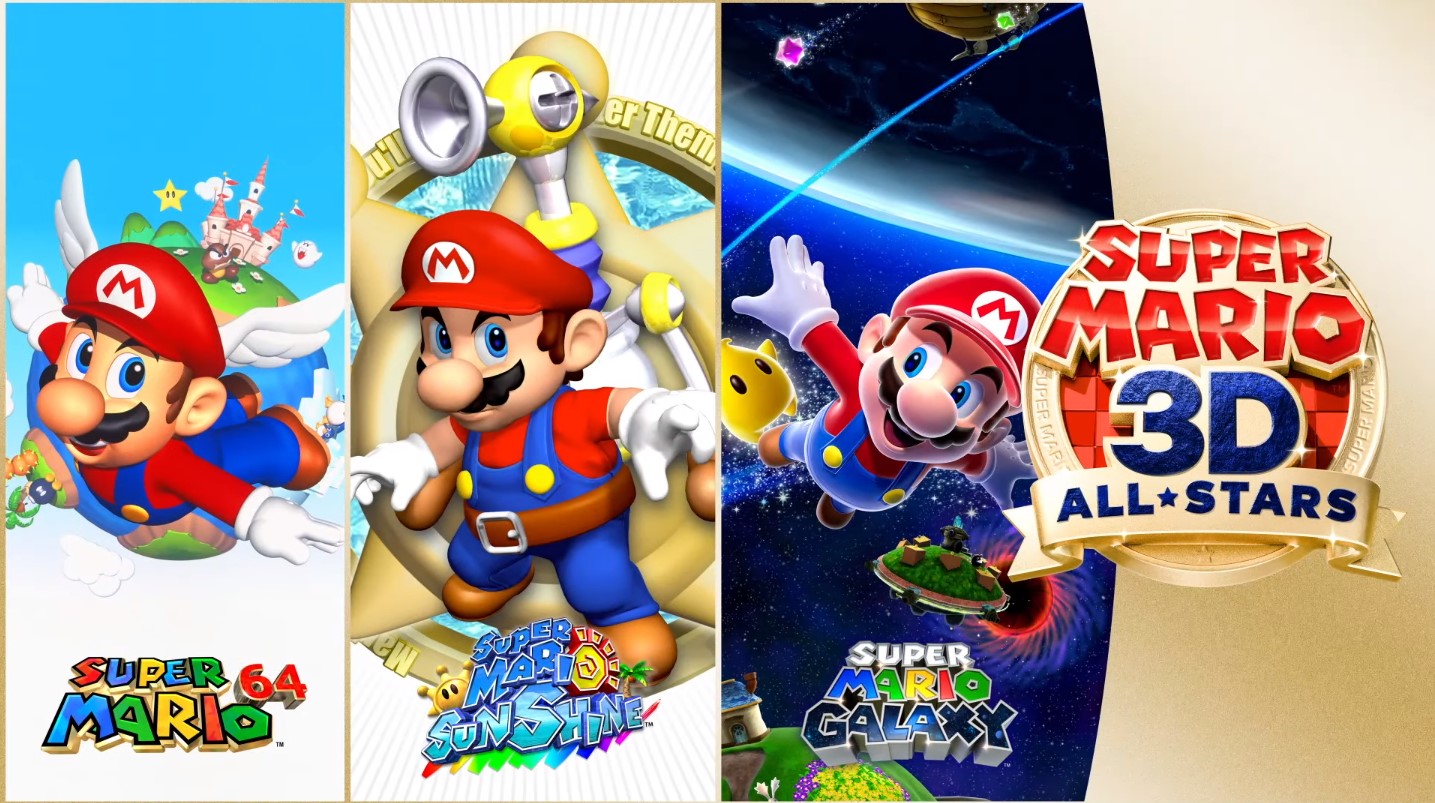 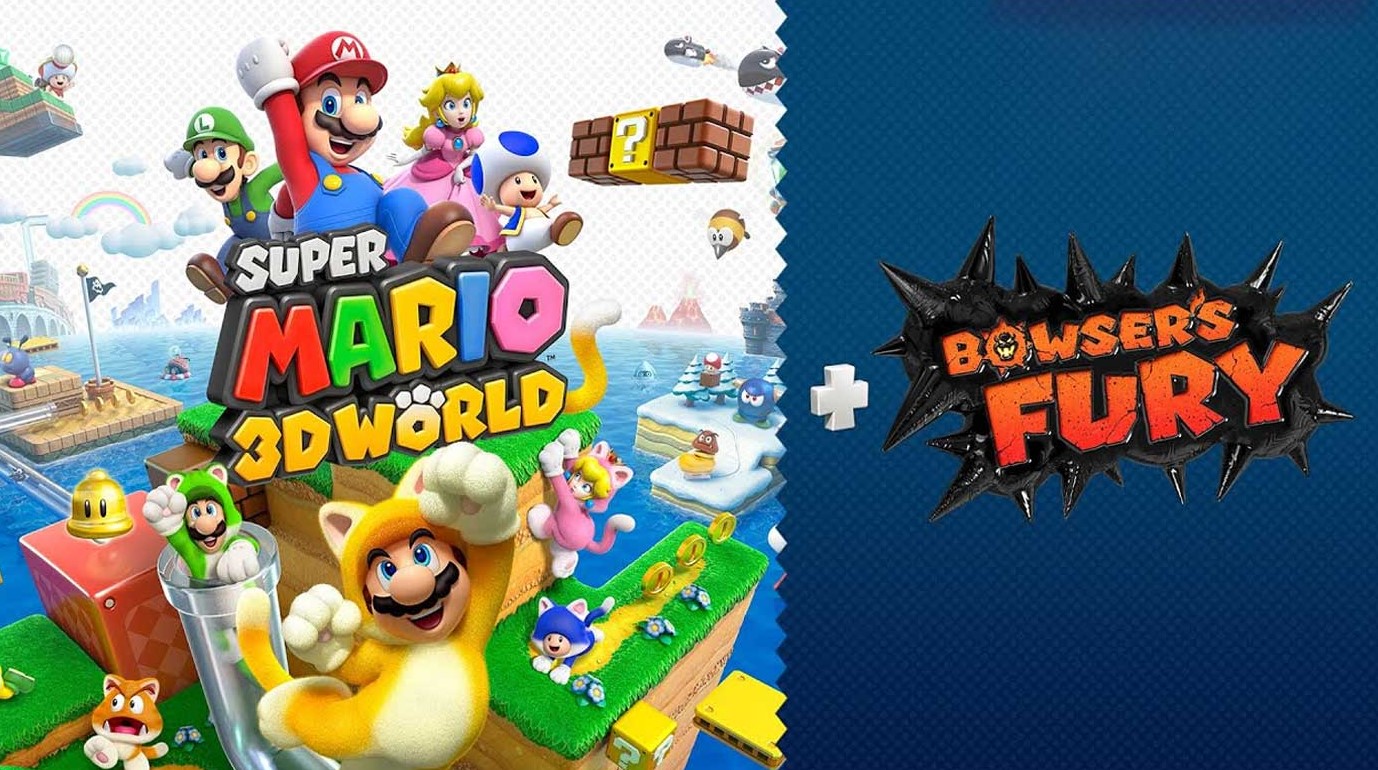