There are some notes and limitations to the demo, which you can see below:

To kick things off, a new trailer was unveiled, which showcased new monsters like Goss Harag, Barioth, Khezu, and Great Baggi. The trailer also showed the new Wyvern Riding feature, which allows hunters to mount and temporarily control the monsters they were hunting.

The various characters you’ll meet in the game were also introduced, like Fugen the Village Elder, as well as the wyverian twins Hinoa and Minoto.

You can view the new trailers below:

You can watch the whole presentation below:

Monster Hunter Rise is scheduled for a March 26, 2021 release exclusively for the Nintendo Switch. 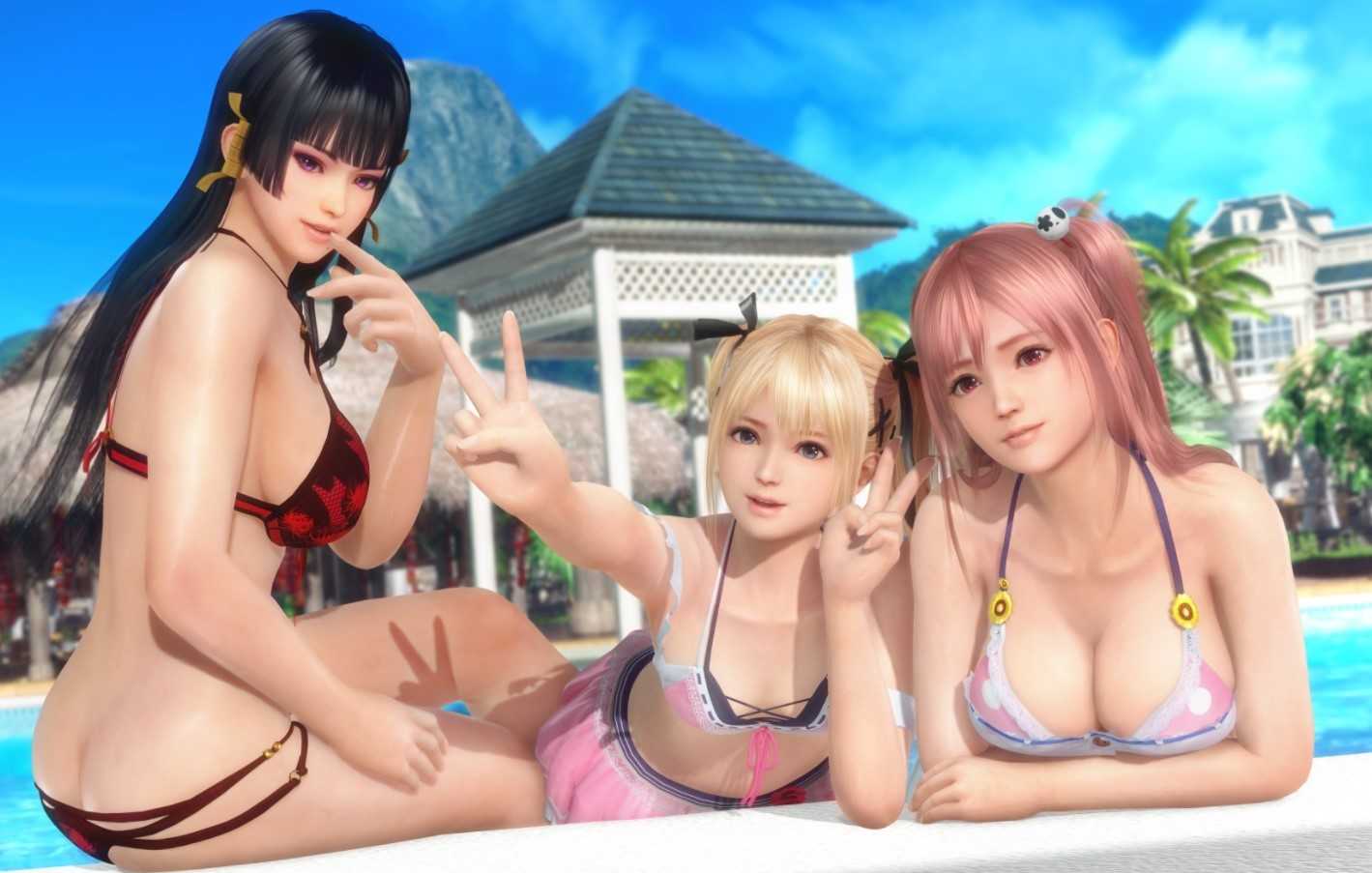 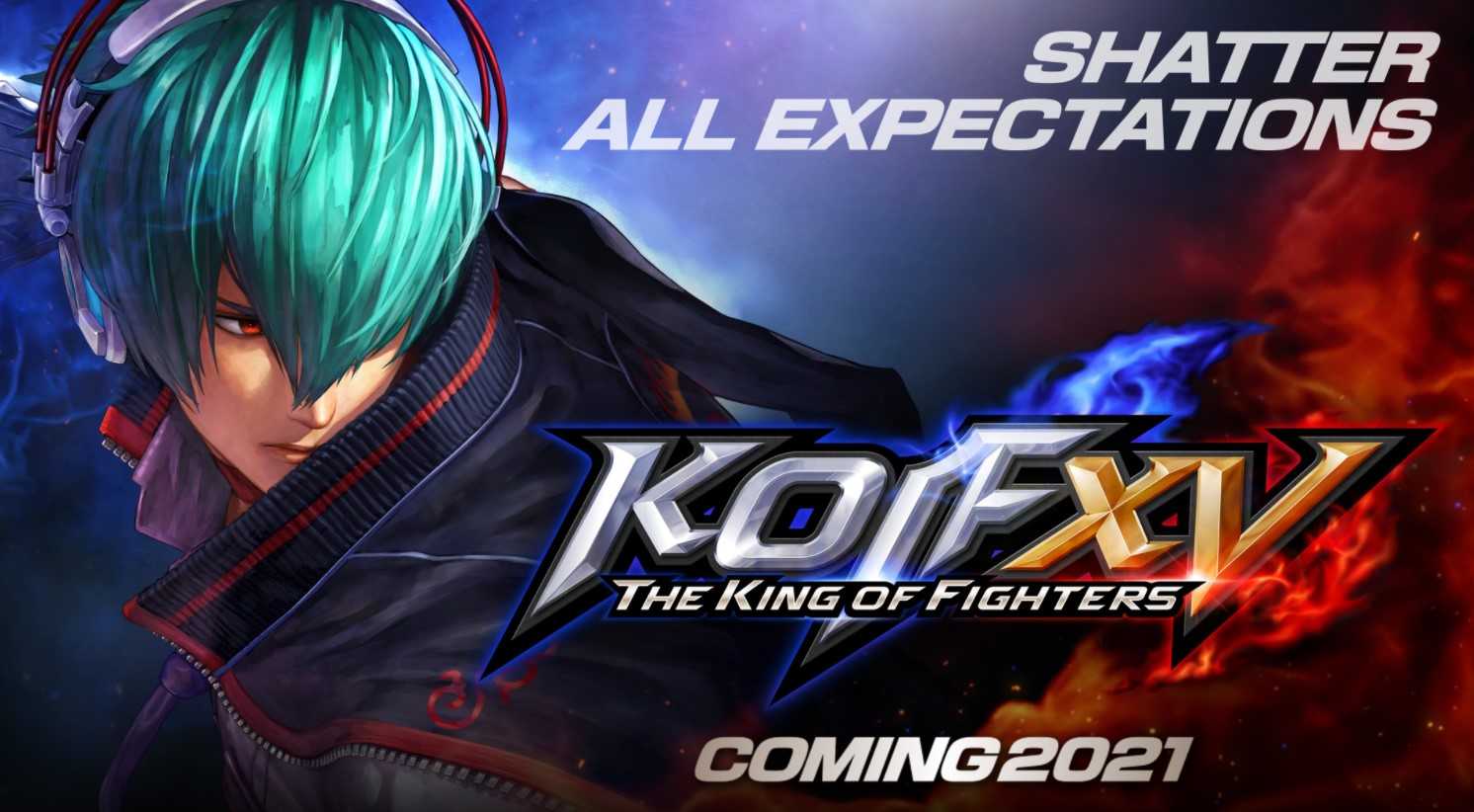