In case you’ve been living under a rock, you may have already heard that the upcoming Naughty Dog PlayStation exclusive The Last of Us 2 has been leaked quite some time ago. For story based games, a leak is probably one of the worst things that could happen. Without the anticipation of “what happens next?”, the magic of the experience sometimes just fades away.

Neil Druckmann himself sat down with Eurogamer in a very insightful interview that breaks the silence around the leaks and how the game is moving forward despite that.

“They sucked,” Druckmann says promptly. “You’ve worked on something for so long, and then to have it come out in the way that it did was disappointing, to myself and other members of the team.

Even with the leaks, Druckmann still encourages the audience to play the game, saying that “Nothing compares to being Ellie and feeling those moments, not just in cutscenes, but in gameplay, conversations, the music and the emotional effect that has on you. And the story was constructed in such a way that it’s really not about twists and turns. It’s about slowly ratcheting the crank and feeling the tension with the choices the characters make.”

The leaks, understandably, has caused a lot of backlash against Naughty Dog, particularly with certain themes that the game is “trying to shove down your throat.” In the end, Druckmann and the team didn’t “want to go out there and correct anything because that would be spoiling the game in a way – by saying what it isn’t, we’re kind of saying what it is.”

There’s a lot of the feedback that came out, our take on it is, you don’t know. Right? There’s so many false things out there.

All in all, while the leaks did cause some divisiveness over the upcoming title, Druckmann leaves us with a very intriguing statement saying that despite the leaks, and even with “all these theories about what the ending is but the ending is not out there. You actually don’t know how it all comes together.”

We’ve played (and finished the game) over the course of the last couple of weeks – check out our preview here – and while of course we won’t be spoiling anything, it was quite the ride to experience years of hard work that the Naughty Dog team has put out in this game.

If somehow you’ve kept yourselves spoiler free throughout this whole time, good for you! It’ll just be a few days more before the game releases and if you’re looking forward to our review of the game, we’ll have it out on June 12! 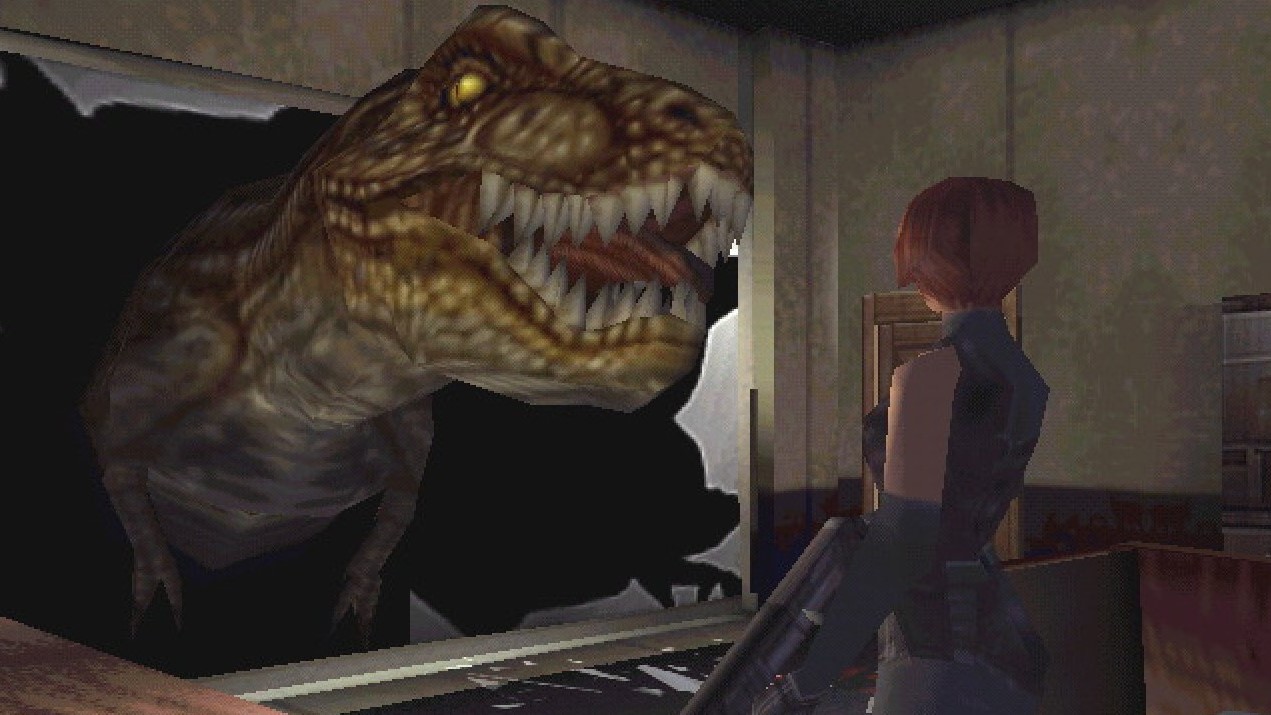