These days, it’s the in-thing to roast Marvel’s Avengers’ redemption arc. It’s definitely low hanging fruit one could keep hitting if they want an easy laugh. Why did the chicken cross the road? To get away from Marvel’s Avengers!

However, with a roadmap in place and a teaser trailer to launch the next high profile hero in Black Panther, along with finally putting the game onto a subscription platform like PS Now, Marvel’s Avengers is trying. Many would dismiss this effort as a lost cause and even laughable by counting its Steam user base and also questioning its strategy of making the game more grindy.

The thing is, Marvel’s Avengers actually has a good story campaign. Making the most of my PS Now dollar subscription, I downloaded the game and tried it out. I agree wholeheartedly with our review from six months ago that the story campaign is fun and the combination of story and voice performances really drive it home.

In its defense, being a multiplayer-centric game is not ad, given the correct implementation. Nevertheless, the shameless monetization, the grindy daily challenges, and repetitive mission loop featuring a not-so-diverse set of faceless goons and robots made the game a tedious live service campaign. With the new DLCs featuring not one but two Hawkeyes, it’s really quite a shame where Marvel’s Avengers are at right now given so many instances where the game could have been a winning IP to adapt.

Echoing our editor-in-chief’s sentiments with the game, Marvel’s Avengers story campaign is its best feature, and something Crystal Dynamics could have doubled down on with new DLC every two months or so, featuring more heroes and more villains to fight. There’s a missed opportunity that happened here, and no it didn’t even need Spider-Man to be a console exclusive.

The case for its great single player campaign

I liked the single player campaign. Kamala Khan is a great new character, maybe even the best among the lot among the Avengers. Her performance is heartfelt and relatable, and was really the glue that held everything together.

While I appreciated the collectible aspect of the game and forgave the laughable loot system, the character interaction and actual universe reminds me of how Insomniac’s Spiderman worked as a standalone game with a character arc. I’m not a big fan of its open world and the repetitive challenge missions, but as long as there is a story to be told that embodies the spirit that the MCU imparts, I’m up for it.

However, Marvel’s Avengers wants to be that and also be the live service game that sticks around with events and cosmetic microtransactions that keep the community engaged. To be fair, this would have been a great idea if they had stuck the landing. The Avengers is a pretty strong IP to make so much material out of, which saddens me that this game couldn’t reach its potential.

The beauty of Insomniac’s Spiderman is that it is short and sweet and once we put the game down, we will remember Peter Parker’s struggle and his fight against Doc Ock. Much to say, if Marvel’s Avengers actually stuck to that model, we will remember Kamala Khan’s journey and her being the force that brings the Avengers back together.

Once I tried out the campaigns of Kate Bishop and Clint Barton, the difficulty went through the roof if I wanted to solo it. Just like Ghost of Tsushima Legends, you’re forced to join the multiplayer to actually complete the stories. One of the first missions in Kate Bishop’s campaign require protecting nodes from wave after wave of AIM synthoids, which reminds me of the Survival missions from Ghost of Tsushima Legends, which are damn difficult to solo.

That alone really made me feel that in order for me to continue with the story, I have to get involved with the live service. You cannot even command your AI companions, and what would be best is to have a set of other human players to help you out with the missions.

Lack of better Villains and Heroes

It’s funny how Marvel’s Avengers actually exposes many of Insomniac Spider-Man’s cracks in its supposedly perfect open world, especially the Miles Morales’ mid-quel. Besides Rhino, there aren’t any other iconic villains in Miles Morales’ game. For the most part, at least Spiderman tried to bring the Sinister Six together and had other surprises.

Funny enough Taskmaster appears in both games, but what is really frustrating with Avengers’ gallery of rogues is that besides the aforementioned villain, Abomination, Future Hulk, and that one-time fight with MODOK, we don’t have other villains. Sure we get countless synthoids and bullet sponge robot bosses to deal with, but at least have Baron Zemo and friends crash a nightclub or something.

At this point, I’d take random villains like the Absorbing Man or Stilt Man with generic voice acting to go with, at least it’s a different enemy type altogether. Fighting the same synthoids and dreadbots for hours on end trying to power up your characters will get tiring. The grind is good if you have something to motivate you with, therefore many open world games utilize side quests, and even that loses its novelty if it’s the same thing over and over.

Also having two Hawkeyes present isn’t something that would excite players to come back. Missing an opportunity to add Falcon or Scarlet Witch with the debut of Disney+ shows that Crystal Dynamics didn’t really get to take advantage of the peripheral hype, which could have been big for the game.

While the War for Wakanda expansion would alleviate this in the future, here’s to hoping that Ulysses Klaw doesn’t have the same moveset as Taskmaster and the expansion isn’t just another tacked on experience that’s similar to what we already have. Sure, having a new hero such as Black Panther would provide a new distraction for a while, but if it’s just adding to the same live service experience, maybe wake us up when Spiderman finally makes its way over.

A rather lackluster roadmap

There’s a new Tachyon limited event, which provides a new set of cosmetics for the existing characters and a treat for players in the 140+ power range. For new players, it doesn’t seem all that inviting. It basically rewards the players who have stuck around, which is great for the community. What about enticing new players such as myself? They could do more than offer a three-month trial period on PS Now.

Also with the fact that the XP has been reworked, allowing for more grind once you have reached level 25 is also something that’s not encouraging new players to get involved with. While we can always repeat the Avengers Reassembled campaign, it’ll only take so much before we get sick of fighting the same robots and recycled villains and move on to a different game.

Given the fact that the cosmetic microtransactions are so expensive that it’ll take months of grinding to even afford a new costume, I don’t even know if I could give the game another couple of months to try out the new Villains Sector mission arc or even make it as far as War for Wakanda. We got other games to play.

Still waiting for that Marvel Magic

Our review from six months ago hoped that, “future content will be satisfying enough for players to find it worth coming back to this universe featuring Earth’s Mightiest Heroes”. The future is here and it isn’t mighty. I’m glad they fixed some of the bugs and crashes, but the overall tedium is still there once you’ve completed the single player campaign, which was the best part of the game hands down.

When the best part of the game ends in 15 hours, what are we left with? The answer is not genius, playboy, billionaire and above all not philanthropist. The answer is too much grinding and not a lot of avenging. Marvel’s Avengers could’ve just followed Marvel’s Spiderman‘s lead and went with the same type of game with some extra missions on the side that is multiplayer optional.

There was a fun single player experience in this game and they could’ve just continued with that with the War For Wakanda being an upcoming DLC that we could’ve all been excited for, but as of now, I feel that the game has squandered its goodwill. Imagine having the game build something similar to the Marvel Cinematic Universe in waves of future single player story DLC? Would have been really nice. 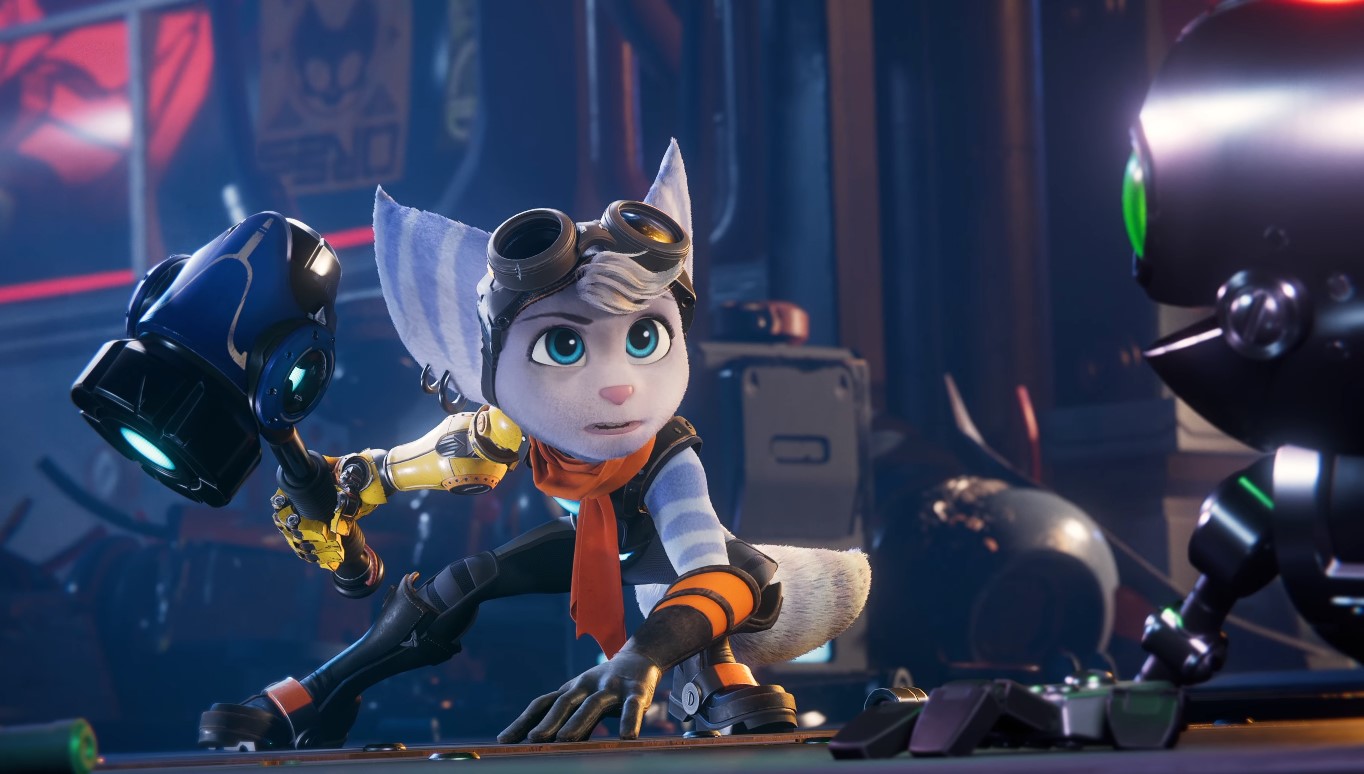